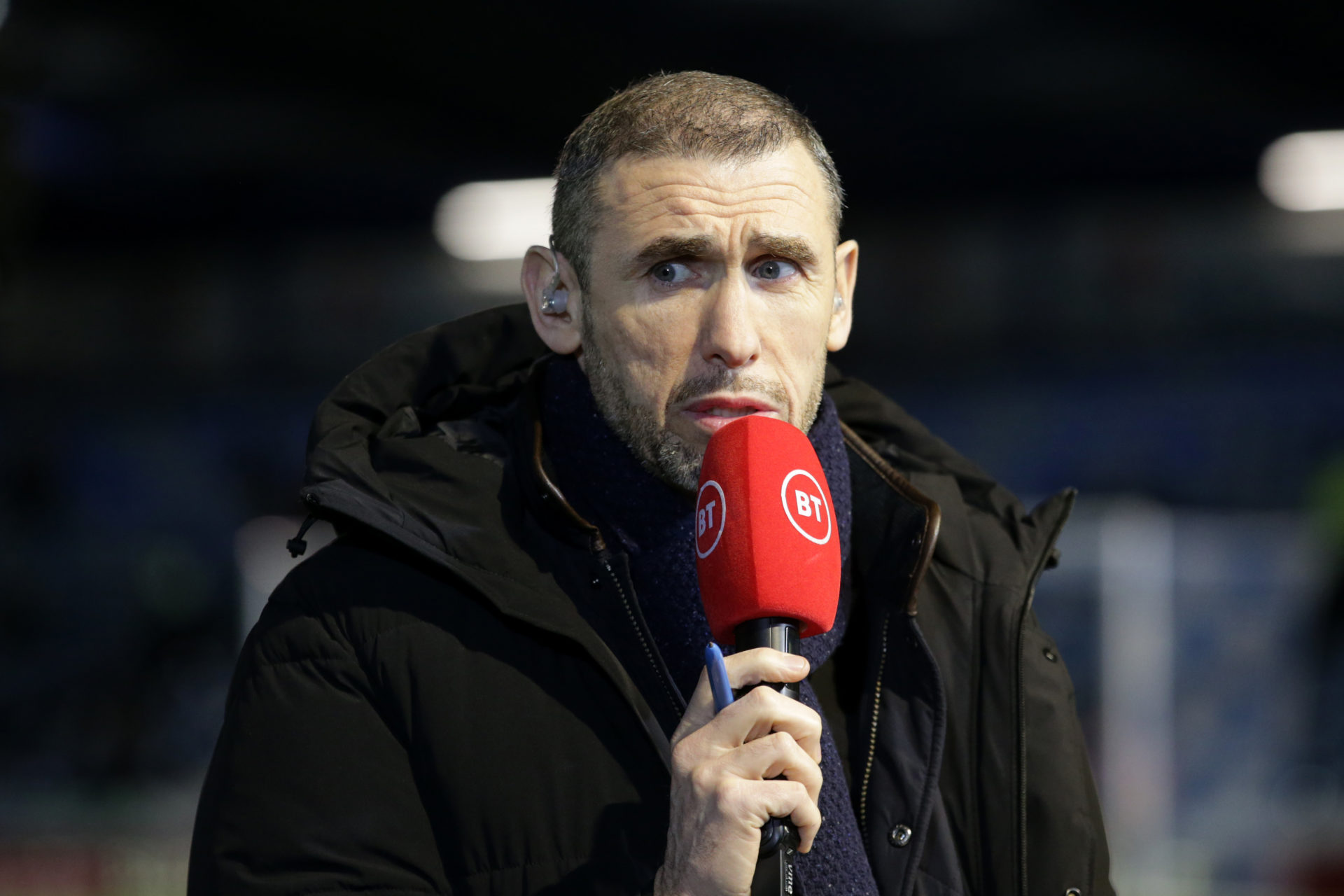 Martin Keown has stated that he ‘can’t see’ Granit Xhaka becoming Arsenal captain once again, as he told talkSPORT.

On Tuesday morning, Mikel Arteta stuck his chest out and stripped Pierre-Emerick Aubameyang of the role at Arsenal.

It comes after the 32-year-old was left out of Arsenal’s matchday squad that beat Southampton over the weekend because of a ‘disciplinary breach’.

Although, it seems as though that Arteta’s decision to go down this road isn’t just based on this isolated incident.

Either way, it’s another day in north London and there is always drama around the corner as fans and club legends discuss who will now take that armband.

One road Highbury legend Keown can’t see Arteta going down is handing the captaincy back to the maritime-like figure in Xhaka.

“I think it’s probably going to be Ben White,” said Keown. “Gabriel or Ben White will be the captain of that team.

“I can’t see him going to Xhaka. Although Xhaka comes straight back into the team (after injury) and stays in the team. He doesn’t bring Tierney back.

“The one I am looking at now is Ramsdale. At the moment, he is looking like a crowd favourite. He is wearing his heart on his sleeve. But he’s the goalkeeper.

“I would rather have somebody in the engine room.”

Arsenal have always had leadership issues at the club, so this isn’t just a problem stemming under the stewardship of their current boss.

Some Gooners will feel that they are cursed because they have had ex-captain’s go on strike, leave for rival clubs and rant at fans whilst they have worn the armband.

Aubameyang just adds to the mess fans have had to witness for well over a decade now and the signs suggest that nothing will improve.

Although, Arteta does deserve praise for showing authority and not allowing Aubameyang to step out of line, even if he was the skipper and a senior player in the dressing room.

In other news, ‘We’re doomed’: Fans fear the worst as club now face Liverpool in UCL