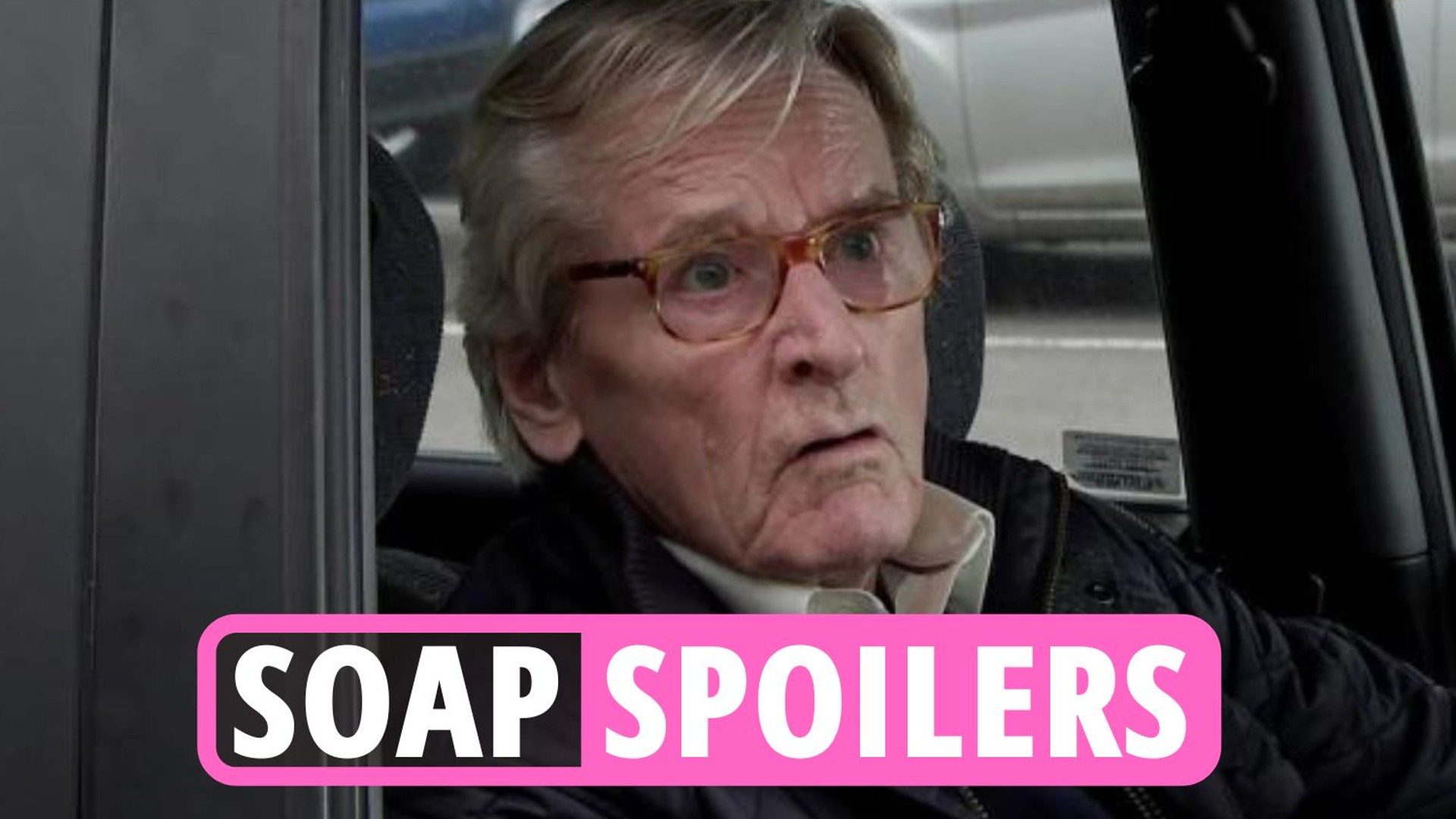 The former actor only appeared on Eastenders for a few months in 2007 and revealed he would make £1,000 per episode.

He also could bring in even more money thanks to the ‘omnibus’, where BBC would play back to back episodes of Eastenders on a Sunday afternoon.

“I was on £1000 per episode, and this was way back in the day. Then you had the Sunday repeat, the Omnibus on Sunday which was basically for people who were hungover from about 12pm till 3pm,” Rory told The Fellas Podcast.

“They would do all the episodes from the week on a Sunday, and you would get 80% of your fee again.”

The podcast host added: “So you’d get a grand per episode and then 80% of that for the Sunday show. So in theory you could be in four episodes per week, which is £4000 and then the 80% meant you were getting six grand a week.”