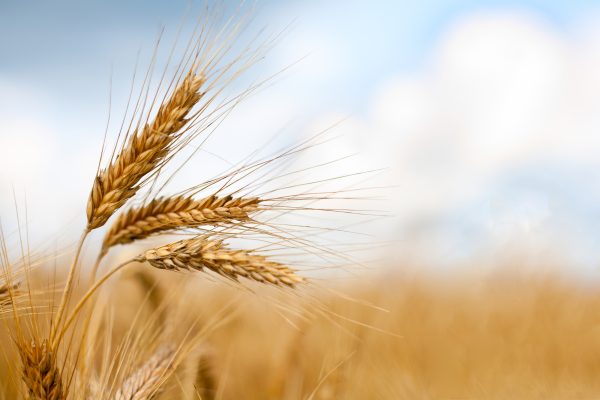 Regional integration is often touted as a logical solution to problems like food insecurity, but it won’t necessarily solve a region-wide problem.

The quotas, which went into effect on April 15, will be in place until at least June 15 and limit exports of wheat grain to 1 million tonnes and wheat flour to 300,000 tonnes. Kazakhstan is a major global supplier of grains but an especially critical supply for its Central Asian neighbors. According to the International Grains Council (ICG), in the 2020-2021 season Kazakhstan exported an estimated 8.1 million tons (7.3 metric tons or tonnes) of wheat. In 2020, wheat accounted for more than a quarter of all Kazakh exports to Uzbekistan, for example. And in Tajikistan, Kazakh wheat is even more critical: Wheat alone accounted for more than 33 percent of all Kazakh exports to Tajikistan in 2020 and in that same year 96 percent of all the wheat Tajikistan imported came from Kazakhstan. According to RFE/RL, Tajikistan purchases nearly 1 million tons of wheat from Kazakhstan each year. The Tajik Ministry of Agriculture said recently that the country’s demand for wheat exceeded 2 million tons, noting that in 2021 864,000 tons of wheat were grown in the country. The remaining demand is fulfilled by imports.

The Kazakh quotas follow a mid-March decision by Russia to temporarily ban the export of wheat, meslin, rye, barley, and maize to Eurasian Economic Union (EAEU) countries, except Belarus, according to the U.N. Food and Agriculture Organization (FAO). Two weeks later, however, Russia reportedly adjusted the ban so that EAEU members — Armenia, Belarus, Kazakhstan, and Kyrgyzstan — would be able to import grains after receiving authorization from the Russian Agriculture Ministry. It’s not entirely clear how that is working in practice, but the Kazakh export ban suggests that supply disruption is a major issue.

As RFE/RL’s Farangis Najibullah reported last week, the ban meant that Kazakhstan temporarily lost access to Russian wheat — of which it is the largest importer in the EAEU. As a result, Kazakh flour mills warned that they were “running out of supplies and going out of business.” Local grain, the report noted, is more expensive that Russian imported grain contributing to rising costs of business — already inflating because Ukraine is also a major exporter of wheat and other grains, like corn.

The Russian war in Ukraine serves to further deepen an already unfolding crisis. The disruption to global supply chains — including of food — in 2020 contributed to the rising number of severely food insecure people in the Europe and Central Asia region, according to the FAO:

Globally, 2020 was marked by the outbreak of the COVID-19 pandemic and the resulting disruptions to markets, trade and food supply chains. In Europe and Central Asia, the number of severely food insecure people grew by 7 million in 2020 to 22 million (or about 2.4 percent of the population), while those experiencing moderate or severe food insecurity (lacking access to safe, nutritious and adequate food) grew by 14 million to 111 million (11.9 percent of the total population). While this is a regional average, the proportions in the Western Balkans, Central Asia and the Caucasus are higher.

Regional integration is often touted as a logical solution to problems like food insecurity, but smoothing border trade will not necessarily solve the current crisis. The current crisis affects the entire region due to deep economic linkages with Russia, and the primary role in the global grain trade of both Russia and Ukraine. The lack of affordable alternative sources is the biggest problem, followed by environmental and climate factors that will continue to destabilize harvests across the world.