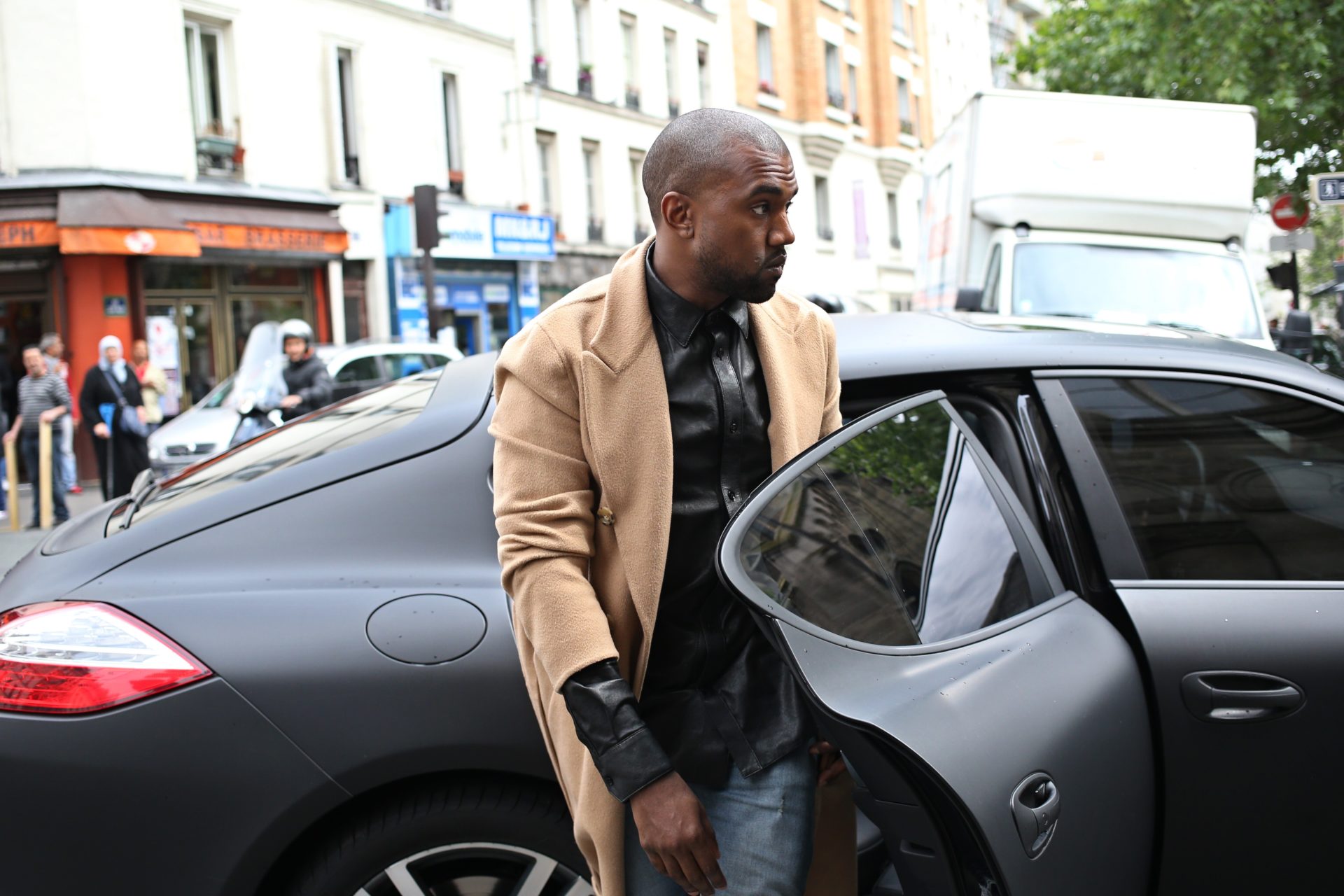 Kanye West was recently seen in a McDonald’s ad played during the 2022 Super Bowl. While his cameo was an unexpected one, what caught our attention was the Ripsaw Tank he was in.

The luxury vehicle is one of a kind and the rapper himself owned one until it was sold to the Diesel Brothers, David “Heavy D” Sparks, and David “Diesel Dave” Kiley.

The McDonald’s commercial does not show if the vehicle used belonged to Kanye. Nevertheless, fans are curious to know what happened to the rapper’s Ripsaw EV2.

Who could have made better use of the luxury tank than the Diesel Brothers, who are popular for the reality show of the same name.

TMZ reported in January that Heavy D was contacted by Kanye’s team in October last year, looking for someone to buy the truck.

Diesel Brothers hopped on the opportunity immediately and they were offered a “sweet deal” by Ye.

Heavy D didn’t disclose how much the Diesel Brothers paid to get the tank off Ye, but he did share an interesting detail about the Ripsaw.

The reality show stars told the publication that the DVD player built into the dash only plays K-Pop music on a loop.

Who are the Diesel Brothers?

Fans are now curious to know everything about the new owners of Kanye’s Ripsaw tank.

Firstly, let us make it clear that the Diesel brothers aren’t real brothers. Despite the resemblance in their names, David Sparks and David Kiley are just friends.

They became famous for their videos on YouTube featuring their fix-it shop and the work they do.

They even made it to The Tonight Show With Jay Leno and were contacted by the Discovery Channel later for their own reality show.

The Diesel Brothers show currently has six seasons under its belt. The last installment was released in 2019.

Kanye’s feature in the McDonald’s commercial has received various reactions on social media.

“What was even the point of the McDonalds Kanye West commercial, like what was it advertising, were they making the Kanye burger or what,” said another confused viewer.

One joked: “Man if the Super Bowl was just one week later we could’ve had a commercial spot of Kanye just telling Kim to come back.”

“Of all the things for Kanye to be involved with this week, a dated meme in a McDonald’s commercial was not one I expected,” said another.

In other news, Bella Poarch and Valkyrae unleash savage side with Valentine’s Day snaps