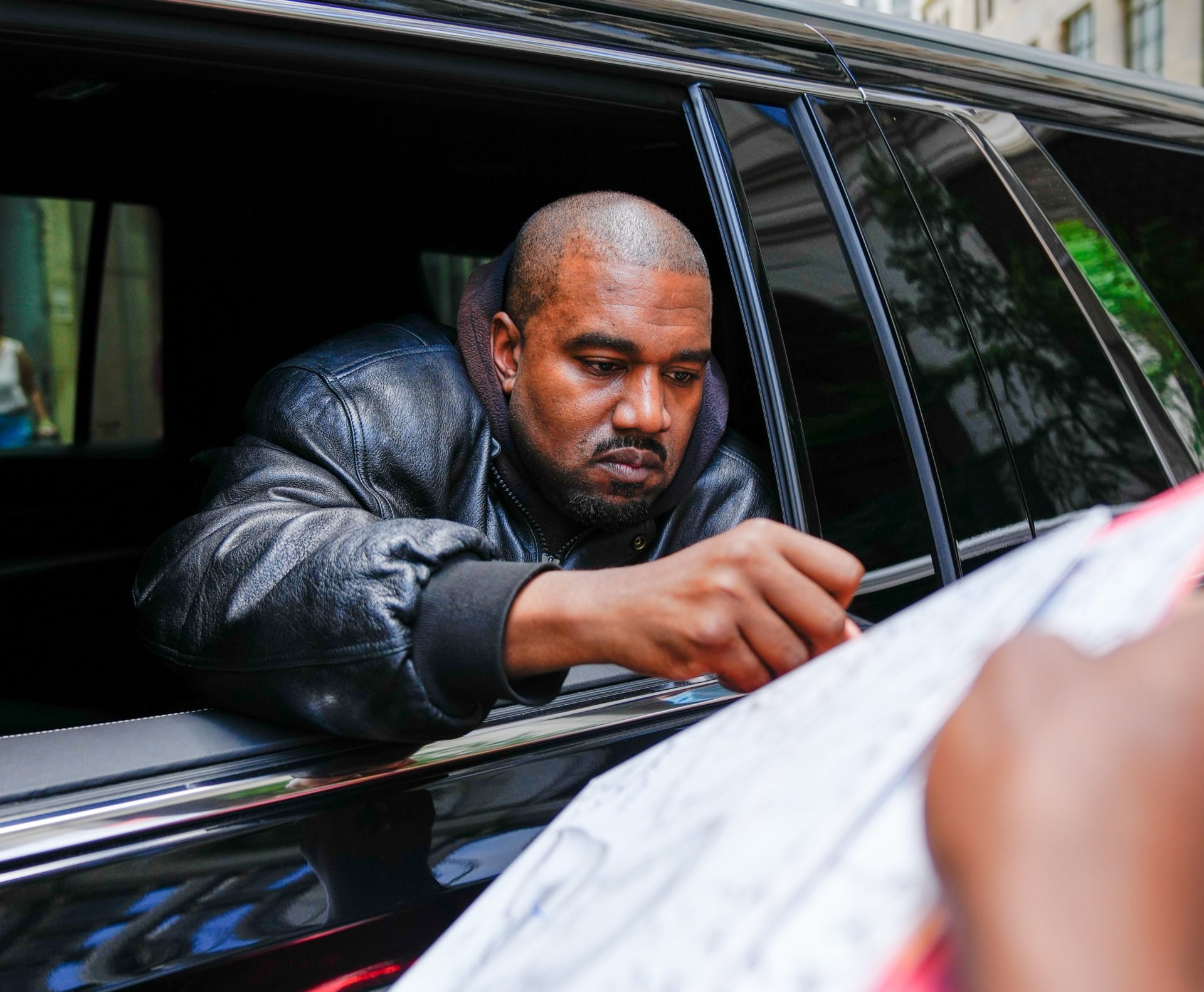 Fans are always speculating who Kanye West is dating following his divorce from Kim Kardashian.

The rapper dated actress and model Julia Fox for a few months in early 2022 and has been spotted with a number of other women.

Some were convinced there was something going on between the 45-year-old and Kim K look-alike Chaney Jones, but that seems to have fizzled out.

Back in June, he was also spotted with a woman called Monica Corgan, who he’s been hanging around with again this week – but who is she?

Photos posted by TMZ show the pair walking around the house, which he bought in September 2021 and is currently renovating.

The rapper covered his face with his hood, clearly trying to avoid the cameras, and his date did the same, wearing huge black sunglasses.

It’s unclear whether the pair are an item or just friends, but this isn’t the first time they have been seen alone together.

Who is Monica Corgan?

Monica is an influencer, model and OnlyFans star from Indiana.

The 23-year-old was born on November 11 1998 and rose to fame as ambassador of the swimwear and bikini brand Boutine LA.

She began her modelling career in 2017 and became a Boutine LA ambassador in 2019, and has since worked with a number of big brands.

The model has 38,000 followers on Instagram, where photos reveal she had worked with Balenciaga, HMN ALNS, and more.

She has a TikTok profile too where she had almost 15,000 followers, but the 23-year-old hasn’t posted many videos and isn’t very active on there.

They saw a movie together in June

In June, a black-and-white photo of Kanye and Monica seeing a movie together went viral on Twitter.

The pair were spotted watching a screening of the 2022 movie Top Gun: Maverick and fans were quick to identify the woman in the photo as the model.

As per Daily Mail, the snap was uploaded by Below Deck camera operator Everette Motta who wrote: “Forgot to mention…went to see @topgunmovie the other night and sat next to @kanyewest.”

Monica was blonde at the time, but her Instagram shows that she has recently dyed her hair dark.

At the time of writing this, Kanye has not addressed his relationship with the OnlyFans model and it’s unclear whether there is anything romantic between them.

HITC has reached out to the rapper for comment.

In other news, How to make full moon water and charge the crystals for manifestation