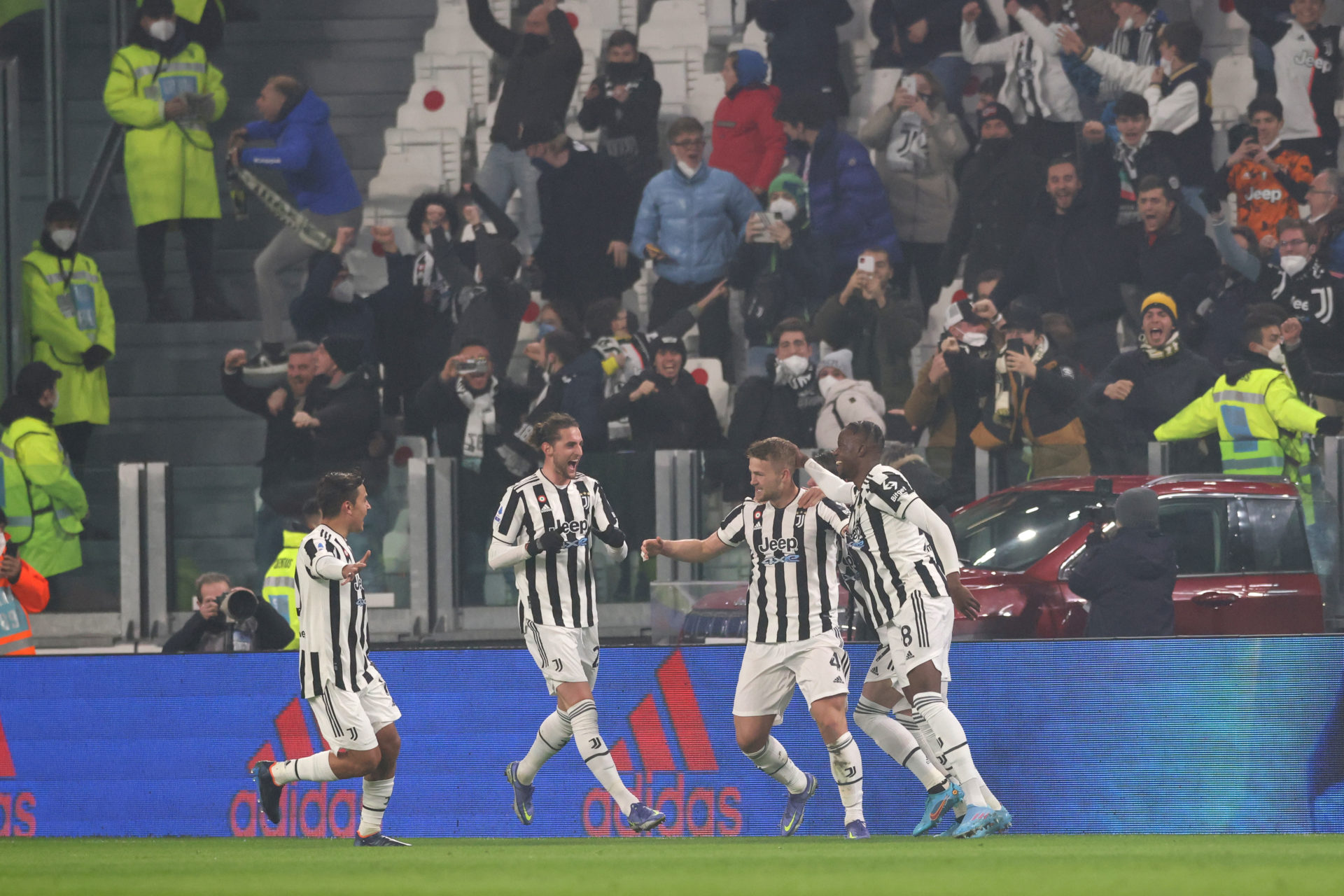 Juventus central defender Matthijs de Ligt is open to a move to Jurgen Klopp’s Liverpool in the summer transfer window if he gets paid £200,000 per week as salary, according to Calciomercato.it.

Calciomercato.it have reported that De Ligt would move to Liverpool if they pay him the same salary he is getting at Juventus at the moment.

The 22-year-old Netherlands international central defender reportedly earns €12 million per year at Juventus, which equates to around £200,000 per week (SalarySport).

Juventus have offered De Ligt a new contract, but on reduced terms.

The 22-year-old is out of contract at the former Italian champions in the summer of 2023.

Calciomercato.it have added that De Ligt is not keen on a transfer to Manchester United, but the former Ajax star would be open to joining Real Madrid, Paris Saint-Germain, Manchester City or Liverpool…

As long as they pay him what he gets at Juventus, of course, according to the report, which has added that the Serie A giants have received no offers for him as of now.

According to a report in Calciomercato last month, Liverpool are interested in De Ligt and are considering a bid.

In our view, Liverpool do not need to sign Matthijs de Ligt in the summer transfer window, especially if they have to pay him £200,000 per week.

Virgil van Dijk is a constant in the Liverpool defence, and Ibrahima Konate has also improved and developed a lot.

Then there is the ever-reliable Joel Matip.

Joe Gomez is also an option for Klopp.

In other news, Marseille want Kolasinac to leave 6 months after signing from Arsenal