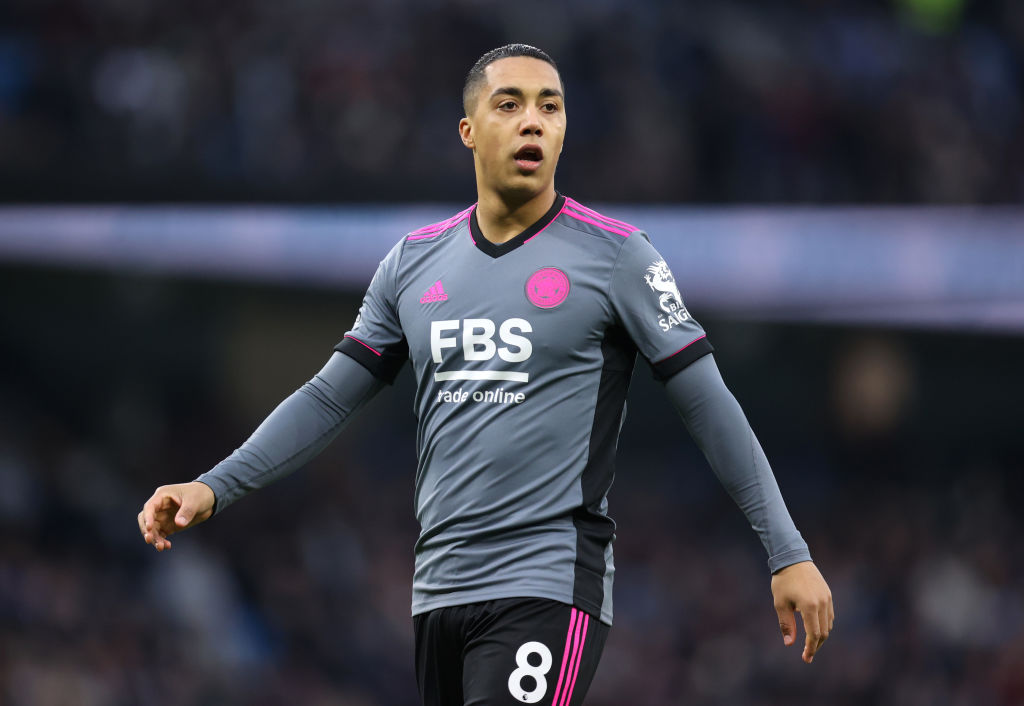 Speaking on the Last Word On Spurs YouTube channel, Belgian journalist Kristof Terreur has been discussing Youri Tielemans and his next move.

The midfielder is reportedly on his way out of Leicester City this summer, and there has been plenty of interest in the Belgian, perhaps most notably from Arsenal.

According to Terreur, Tielemans will be leaving the Foxes this summer, and at this point he is just waiting for an offer from Arsenal before making his move.

“I’m following all Belgian players around in Europe. A few years ago they were all in the Premier League, so I watch a lot of games, and of course, as players are moving I’m checking on their movements every two days. There are a few Belgians who will move this summer. Not to mention Lukaku who wants to leave Chelsea and go back to Inter. Youri Tielemans, he is just waiting for an offer from Arsenal I think, while Mertens is at the end of his contract at Napoli,” Terreur said.

If Tielemans is waiting for Arsenal to come in for him, it’s fair to say that he wants a move to the Emirates.

This is, of course, great news for the Gunners. After all, you want your players to be ecstatic at the prospect of pulling on your club’s shirt, and that’s seemingly the feeling with Tielemans.

The Leicester midfielder is a fantastic player, but if he goes to Arsenal with a point to prove and fire in his belly, he could emerge as one of the best midfielders within the top six.

The Gunners shouldn’t hesitate in making their move for this ‘special player’.