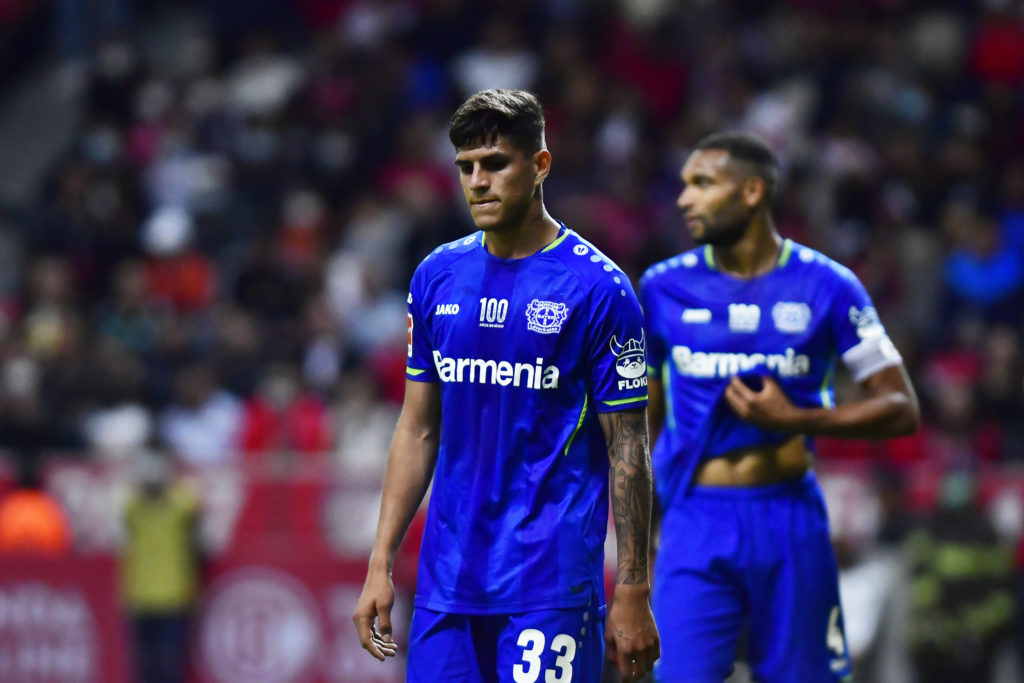 Speaking on the Last Word on Spurs YouTube channel, Sky Sports journalist Lyall Thomas has been discussing Tottenham’s hunt for a new centre-back and Piero Hincapie.

The north London club are in the market for a new defender this summer, and they’re exploring a number of different options.

As many will know, Alessandro Bastoni and Josko Gvardiol are amongst Spurs’ top targets, but according to Thomas, another player on this list is Hincapie, although he’s not the club’s priority target right now.

Thomas spoke about Spurs’ interest in the Ecuadorian.

Tottenham need to shore up their defence, and with Hincapie arriving, they would have an incredibly solid backline.

The youngster has been a star for Bayer Leverkusen over the past 12 months, and the fact that he’s been compared to Cristian Romero by his own brother bodes well for Spurs.

“My brother tells me I’m a lot like him, I like him a lot,” Hincapie said when speaking about Romero.

Just imagine a backline that contains both Romero and Hincapie, Spurs would be one of the soundest defensive sides in Europe, and while they may pick up the odd yellow card, they would be an absolute nightmare to play against.

In other news, Report: Leeds United want 23-year-old who won his league’s Player of the Year award