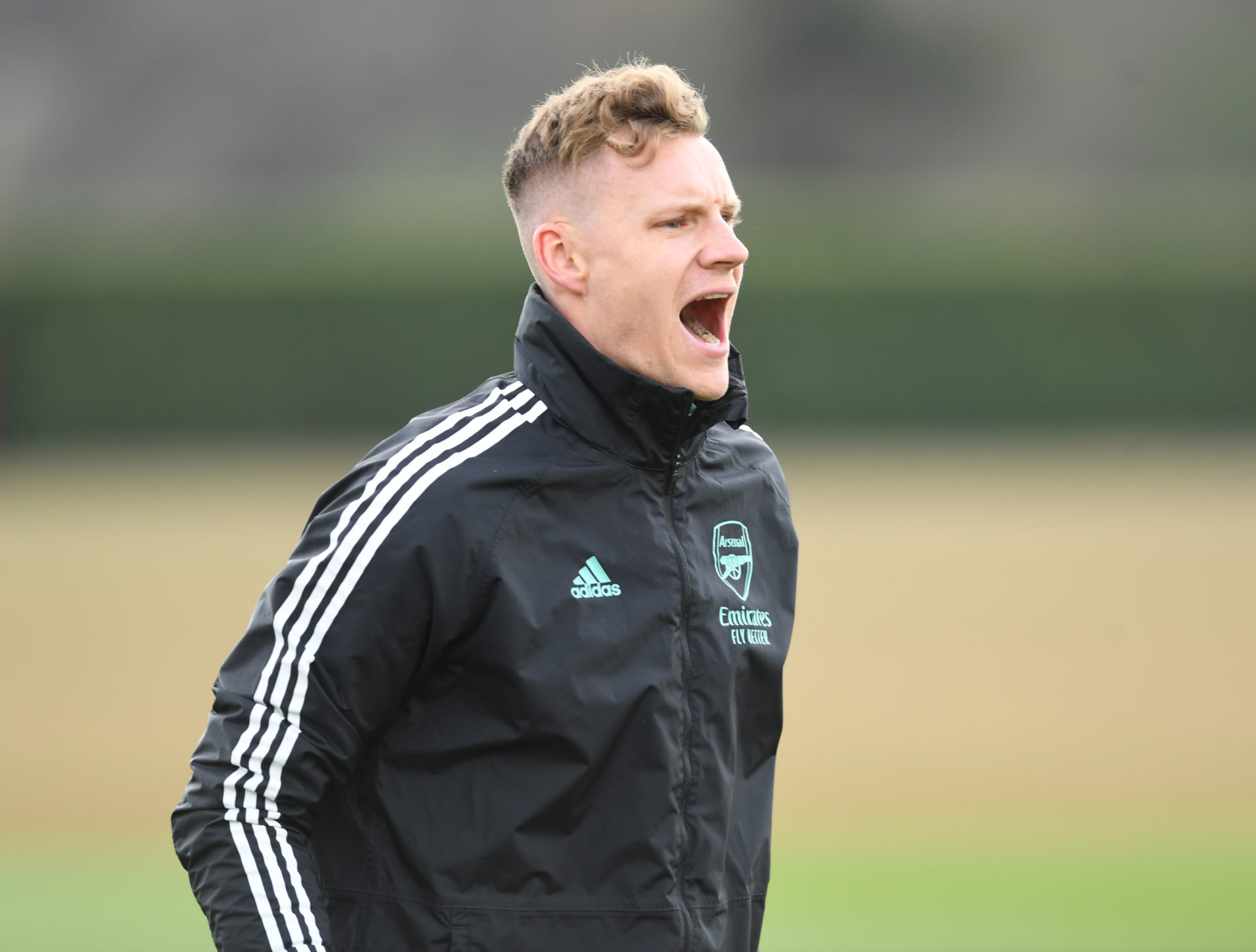 The German goalkeeper looks set to leave Arsenal this summer, and now, Fulham have emerged as genuine candidates for his signature – as reported by The Athletic.

According to Watts, Leno has already said his goodbyes at Arsenal and with Fulham in talks, it may not be long before the German officially departs.

“It’s no secret that Leno is going to leave this summer, as I reported a while ago, he’s said his goodbyes to some people at the training ground before he left at the end of last season, it was known that he would try to get a move this summer,” Watts said.

“The feeling was that he would potentially move back to Germany, but this is interesting that he could well be staying in London, and it’s potentially good for Arsenal in terms of the transfer fee because with Premier League clubs there is plenty of money swilling around still.”

This would be a fantastic signing for Fulham if they can get it over the line.

Yes, Leno has been overshadowed by Aaron Ramsdale this season, but make no mistake about it, this is a brilliant goalkeeper.

The fact that Leno has nine Germany caps in an era dominated by the likes of Manuel Neuer and Marc-Andre Ter Stegen should tell you all you need to know about the Arsenal ace, and if he joined Fulham, he’d single-handedly save the Cottagers a number of points this season.

This could genuinely be the signing that keeps Fulham in the Premier League next term.

In other news, ‘One of the best’: Even Pep Guardiola thinks player Spurs now want is a ‘special player’