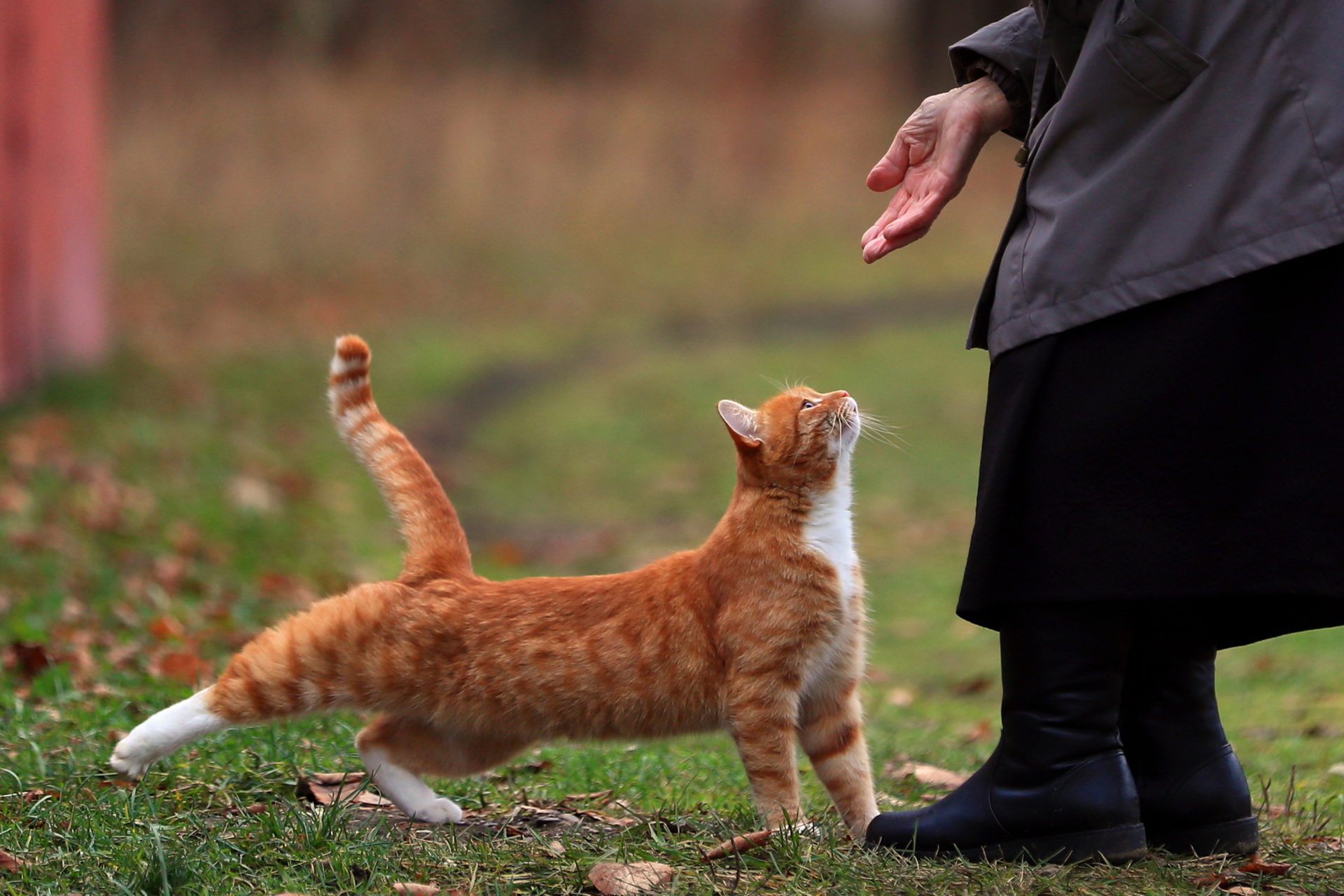 A ginger cat named Jorts has become an Internet sensation overnight as his story has appealed to many. However, it isn’t any cute story about a pet feline, but rather a discussion about whether or not Jorts is “dumb”.

Previously, people were divided over authors Dawn Dorland and Sonya Larson’s ‘Who is the Bad Art Friend’ drama. Dawn claimed she wasn’t aware of Sonya using an incident from her personal life for her fiction, but there’s more to the story than meets the eye.

What is the Jorts the cat drama?

The post with the title “AITA for ‘perpetuating ethnic stereotypes’ about Jorts?” narrates the Reddit user’s experience with a fellow co-worker, who is given the pseudonym Pam, and her treatment of two cats at their workplace.

So, long story short, Jorts and Jean are two cats at Pam and the Reddit user’s office. According to the post, Jorts is a “simple guy” who struggles with uncomplicated tasks such as pushing the door open. On the other hand, Jean, the tortoiseshell cat, is quite independent and often helps Jorts.

When the Reddit user realized that Jorts was struggling with the door and often locked himself in, they bought a doorstop – something Pam didn’t approve of.

Apparently, Pam claimed that the Reddit user was depriving Jorts of the “chance to learn”.

“She set up a series of special learning activities for Jorts, and tried to put these tasks on the whiteboard of daily team tasks (I erased them). She thinks we need to teach him how to clean himself better and how to get out of minor barriers like when he gets a cup stuck on his head, etc.

“I love Jorts but he’s just dumb af and we can’t change that,” wrote the Reddit user.

That made Pam furious, who later accused the user of “perpetuating ethnic stereotypes by saying orange cats are dumb” in a group email sent to everyone, including the volunteers.

There’s an update on the drama surrounding the feline

@throwawayorangecat provided an update saying they had a conversation with their HR manager to deal with the cat, Pam and the stereotype situation.

If the post is to be believed, Pam was “assigning other staff Jorts-related tutoring,” which she is no longer allowed to do.

She is also refrained from applying margarine on Jorts to teach him grooming techniques, something she used to do in the past.

The Reddit user also apologized and assured that Jorts will be treated better with a new bed with his name on it and his own “staff bio” with a real picture instead of a sweet potato.

The Reddit user believes Jorts and Jean’s presence is vital for their business.

A Twitter page profile created for Jorts already has more than 16,800 followers. It goes by the handle @JortsTheCat.

The page mostly re-tweets and shares memes and jokes related to Jorts and Jean as people continue to debate over the workplace felines’ situation on the Internet.

One wrote, “You can’t be racist against a cat, or any animal for that matter. It’s an animal. Jorts does not care if you think he’s dumb. He will not report you to HR for orangecatphobia. Pam, on the other hand, might.”

Another added, “This is so off-topic but there’s an orange male cat named Russel who is internet famous for using talking buttons to communicate with his humans. The YouTube is CatManJohn and Russel is 13/10 best cat ever. He tells his owners when they aren’t tidy enough for him, when machines break, when his cat siblings want to play, and he even says I love you.”

“I feel so bad for poor Jorts! It must be so hard to be compared to a Tortie. We had two and they are literally the smartest, most mischievous cats I’ve ever met,” commented another.

In other news, How much are Salehe Bembury Pollex Clog crocs? Here’s where to buy it!