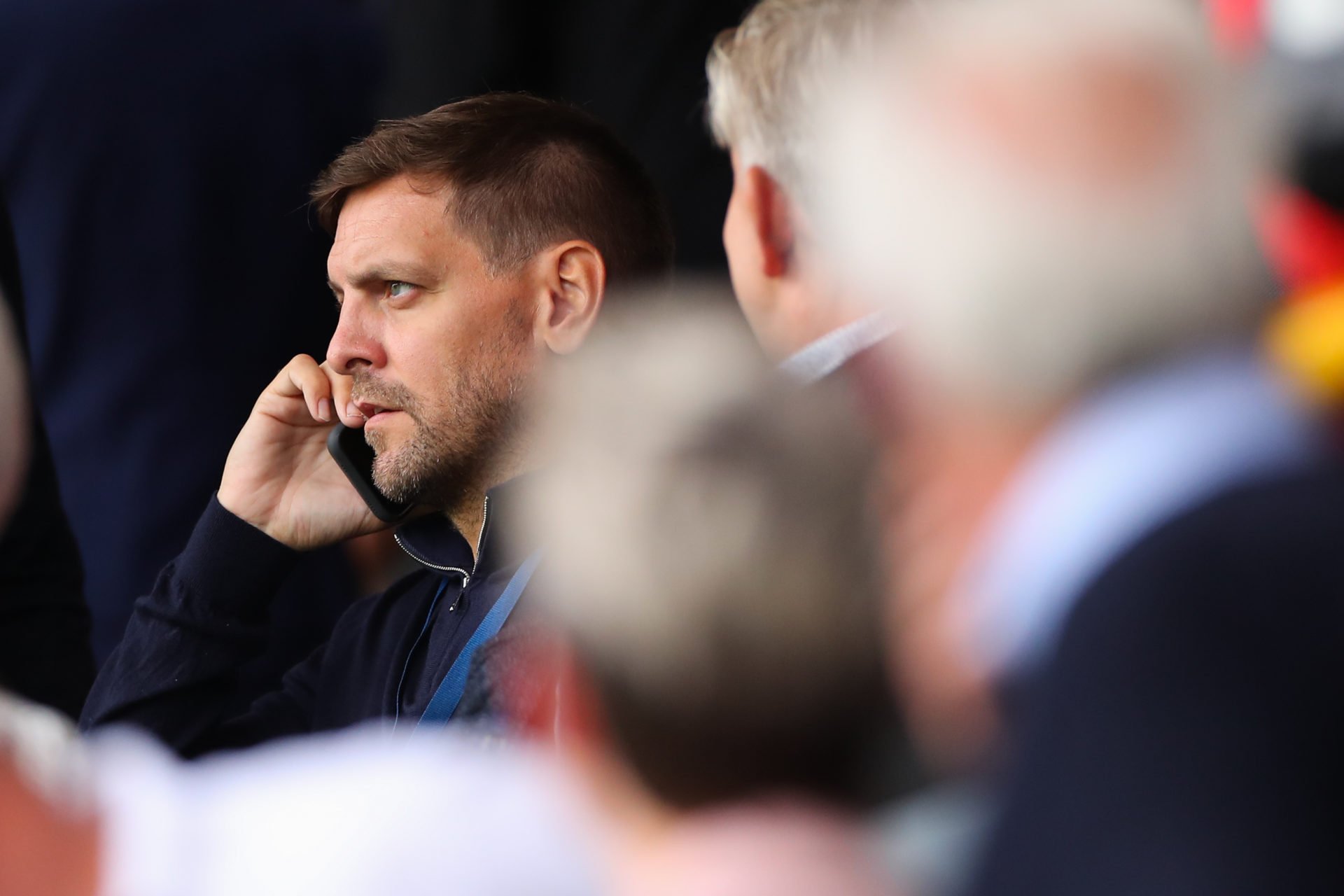 Jonathan Woodgate has claimed – as per BBC Live’s coverage of Wednesday night’s 2-0 defeat to Liverpool at the Emirates – that Arsenal defender will be a part of Gareth Southgate’s England squad at the end of the month.

The Gunners came into the game having won their last five Premier League matches. There was some hope they could get a result against Jurgen Klopp’s side – and probably shaded proceedings in the first half in London.

However, Liverpool improved in the second 45. Goals from Diogo Jota and Roberto Firmino saw the Reds secure a 2-0 win – taking them within a point of Manchester City. It was Arsenal’s first league loss since New Year’s Day.

White, 24, has been pivotal – helping Arsenal keep 14 clean sheets in his 30 outings, conceding 28. Woodgate, who like White made his name at Leeds, said: “White will be in the England squad. He is an international player.”

Woodgate on White: Who are Arsenal ace’s rivals for England?

There are numerous options for Southgate to pick from, when he announces his squad at 2pm on Thursday. Harry Maguire, John Stones and Tyrone Mings are among those normally involved in his England side.

Maguire has been woeful of late, Stones has been in and out of City’s side and Mings’ form has been up and down. White is arguably England’s most in-form defender, as is Wolves skipper Conor Coady.

Other notable, potential names include Coady’s teammate Max Kilman, Tottenham powerhouse Eric Dier who has returned to form under Antonio Conte and even Newcastle recruit Dan Burn. Time will tell.

In other news, ‘I will say that’: Rio Ferdinand says that Liverpool have a player who is ‘proper’