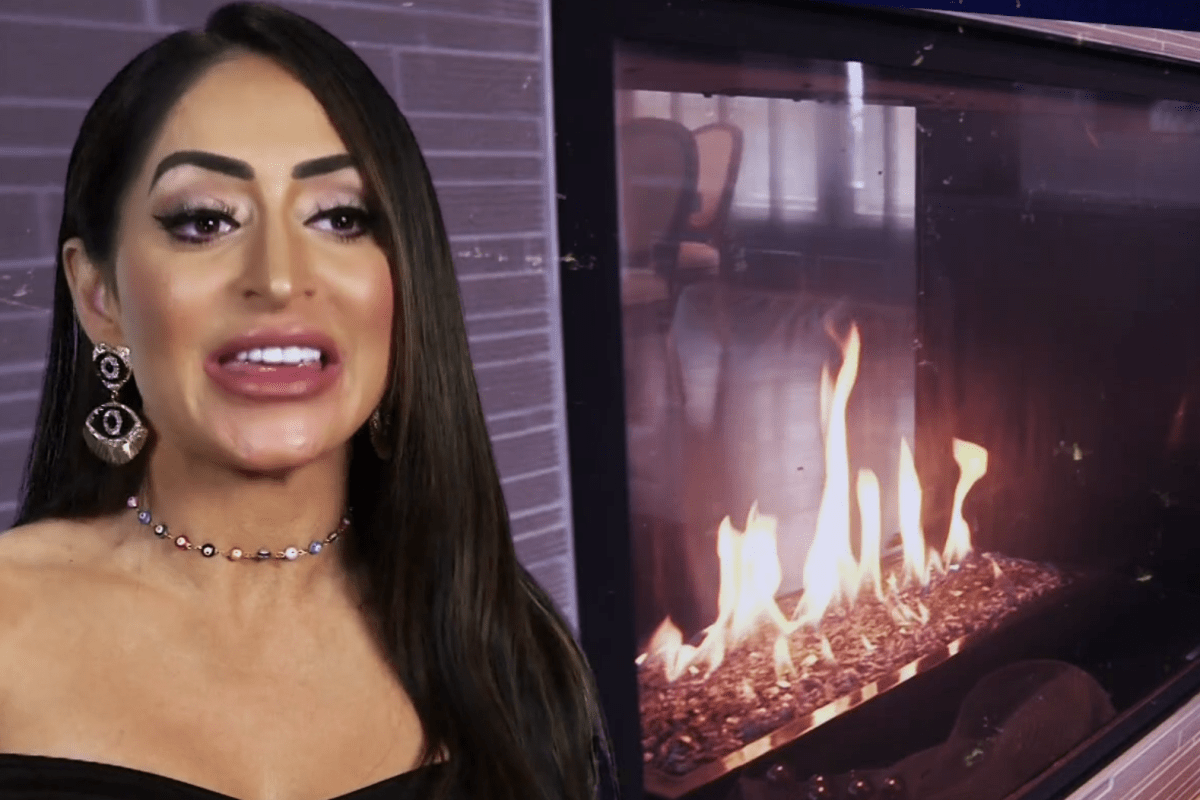 JERSEY Shore fans were shocked to learn that Angelina Pivarnik and Chris Larangeira’s marriage lacked spice to say the least.

The former couple opened up on how they had “no sex” in a clip filmed before Chris, 44, filed for divorce in January.

Angelina, 37, about her “loveless marriage” on earlier episodes of Jersey Shore: The Blessification, but on February 17th’s episode, she did so with Chris alongside her and the cracks certainly showed.

Their candid discussion began as they sat down for a dinner in with Mike “The Situation” Sorrentino and Lauren Sorrentino.

Earlier this month, The Sun exclusively revealed that Chris filed for divorce from Angelina on January 22.

The filing revealed that Chris moved out of the home Angelina purchased by herself in Freehold, New Jersey last year.

Chris now lives in Staten Island, according to the complaint.

He stated that he and Angelina have “suffered irreconcilable differences which have caused a breakdown of the marriage for at least a period of six months.”

According to the New Jersey family court clerk, Angelina has yet to file her response to Chris’ divorce complaint.