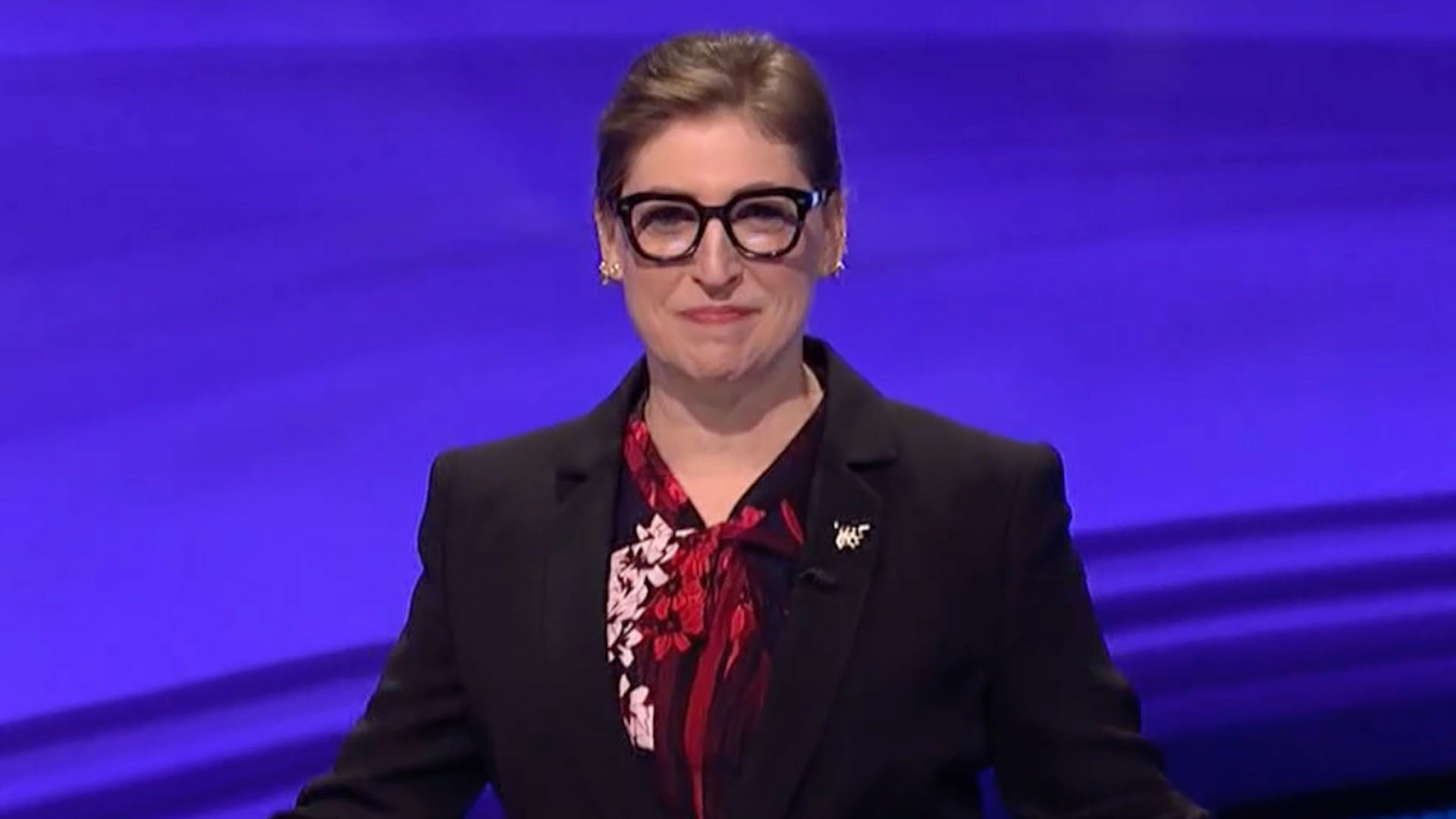 Viewers are upset with how the change is distracting them from the actual game play on the popular program.

For months, Mayim and Ken Jennings have been battling it out for the permanent Jeopardy! hosting gig.

Many viewers are hoping the latter will nab the position, pointing out Mayim’s consistent mistakes as reason enough for her not to get it.

Now, fans are having new issues with the Big Bang Theory alum.

Some have recently realized that something “strange” has been going on with the host’s voice on the show.

Others have said that the sound, in general, on Jeopardy! isn’t the greatest in the newer episodes.

“I’ve noticed the audio seems really off lately,” one confused fan wrote. “I’m not an audio engineer so I can’t really describe it, but it sounds like some levels have been off.”

They added: “Certainly Johnny [Gilbert] and Mayim’s voice sound echoey or something.”

Another agreed, saying: “This is the third or fourth comment I’ve seen from other people, so I am confident there is something strange about the audio.”

The user pointed out that also the applause on the show “sounds mechanical.”

“Someone here pointed out they’re still without in-person audiences and the applause is all canned,” another fan added, in possible explanation of the issue.

While this specific issue isn’t Mayim’s fault, fans are still on edge after the host made the same mistake multiple times on the show last week.

During the Fourth of July broadcast, a contestant named Eleanor was given the clue: “A memorable 2018 photo showed this president’s flag-draped casket, with his service dog Sully beside it.”

She answered simply: “Who is Bush?”

While only George H. W. Bush has passed, and George W. Bush is still alive, fans were upset that Mayim didn’t ask Eleanor to be more specific.

As contestants have often incorrectly guessed that various people of interest were dead when they were still very much alive, viewers said that could’ve been the case this time, as well.

No matter what, if there are multiple possible responses with the same shortened answer, fans think Mayim should always request a more detailed reply from players.

One upset view tweeted: “‘Who is Bush?’ is a *textbook* example of a ‘Be more specific’ contestant response.”

Another insisted: “To be clear, a proper host would’ve required more information specify which bush she was referring to.. #Jeopardy – real fans know that.”

And then during Tuesday’s show, the clue given read: “Celebrity ‘Jeopardy!’ pitted Lloyd Bridges III (aka Beau) against Coy Perry III (aka Luke), Dylan McKay on this Fox drama.”

Mayim accepted that response, though the full title wasn’t given, even adding it in for him, saying: “Yes, Beverly Hills, 90210.”

Fans were upset over this because while the popular 90s series is often referred to as simply 90210, there was also a spinoff with that title that aired on The CW.

Even former Jeopardy! champ Josh Hill has blasted the show and host Mayim over the mistakes she’s been “allowed to get away with.”