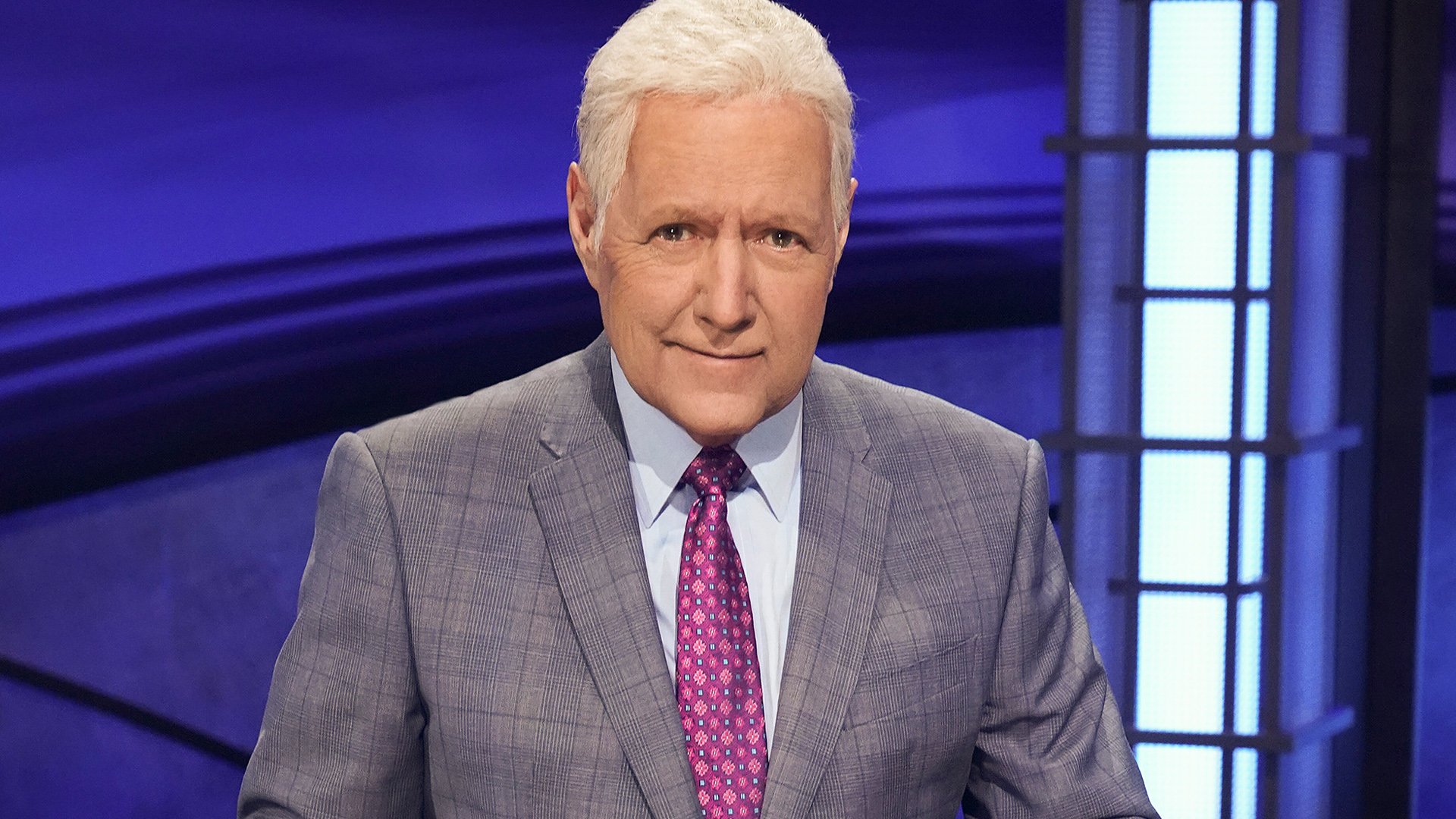 JEOPARDY! fans have slammed the show as “weak-willed” for NOT choosing one successor for the late legend Alex Trebek.

On Wednesday, the bombshell dropped that protege Ken Jennings and actress Mayim Bialik have BOTH become permanent hosts.

Jeopardy! has officially announced their final host decision on Wednesday.

Ken, 48, and Mayim, 46, have “signed deals” as replacements for the great Alex Trebek, the classic quiz show shared.

The pair, who have been guest hosting since October 2021 – switching off this past season – will indeed continue doing so for good.

Ken will return when the new season starts September, helming its first four months, and Mayim will host “as much as she can” starting January given her Fox sitcom Call Me Kat.

According to EP Mike Davies’ shocking announcement, via a lengthy statement to the show’s official website – they’ll also split specials.

“Mayim will host Celebrity Jeopardy! on ABC in primetime” and “a couple of new tournaments as well as the Jeopardy! National College Championship” he stated.

Fans are categorically disappointed and confused.

The late Alex had hosted since 1984 until his tragic 2020 passing, before him, Art Fleming helmed the show as its original host.

Given it’s the first time there has never officially been two hosts in its history, many viewers don’t want this reality.

One tweeted: “Wow talk about weak-willed…couldn’t make a decision?

“How utterly disappointing…most fans preferred Ken, and made that KNOWN…but you ignored it.”

Another agreed: “Ken is THE only good host they’ve had since the passing of Alex Trebeck. Somebody must realize this and make the correct decision.”

A third wrote: “You can’t just have 2 Jeopardy hosts. It’s unnatural. Jeopardy is between one host and three contestants.”

And a fourth harshly tore: “Alex Trebek is officially rolling in his grave now that you have ruined a great institution.”

“Every poll conducted had @KenJennings as the 80%+ favorite but you pandered to the small minority,” they claimed. “Your ratings/revenue will take a big hit now. #idiots.”

Others had wished Buzzy Cohen or Levar Burton could have gotten a chance, but hundreds simply agreed having two hosts is wrong.

Given his extremely smooth go this past season and the fact he has ties to the show, many fans and peers wanted Ken to score the gig.

“It really seems like he was Alex Trebek’s choice for a successor, hence Trebek giving him his cufflinks and having him narrate his audiobook,” Arthur said.

“I think there’s some clear signs Alex Trebek’s preferred successor was Ken Jennings and it would have been more respectful to abide by his wishes.”

Ken played his iconic winning streak in 2004 under the beloved host and they had a great rapport up there, resulting in some of the show’s most unforgettable moments in history.

Super-champs this season Amy and Mattea stated right after their runs they also wanted Ken to take over.

“As a contestant, there is something really special about being on stage with the greatest player of all time,” Canadian tutor Mattea told Vulture.

Ken nor Mayim have spoken on the news they will both be hosts yet.

The Big Bang Theory actress was never a contestant on the show nor had hosted something like it before.

They began filling in for the late legend after a scoreboard’s worth of Season 37 celebrity guest hosts, including now-disgraced Mike Richards and footballer Aaron Rodgers.

Alum Buzzy, however, was also a favorite of Alex’s and never got the chance to try it.

While Reading Rainbow’s Levar felt the host contest was “fixed” against him.

He felt it was unfair the show was narrowed down to Ken and Mayim so quickly.

The show’s ratings nearly doubled to 9.7 million viewers when Ken made his first appearance.

When Mayim took over her hosting duties the headcount dropped to 5.9 million viewers during a college championship and sadly, she hadn’t bested Ken’s ratings during the season.

Fans have not been pleased with Mayim’s stage presence, slamming her for errors and mishaps quite regularly.

They have nit-picked her “slow” reaction time to players’ responses, frequent judge interventions for re-scores, and stiff interactions with players during the Q&A storytelling portions – and hope she’ll improve.

During her last eight weeks of hosting in spring, Family Feud beat out Jeopardy! in daytime ratings twice.

Currently airing season 38 finishes this week before taking the rest of the summer off with no new episodes.