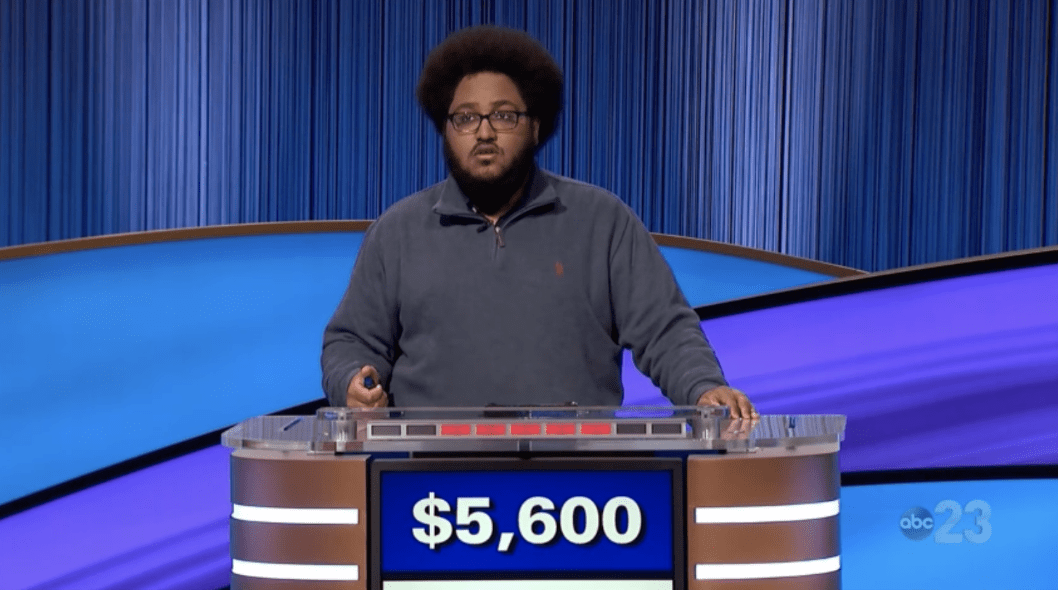 Viewers were shocked as they player mixed up two very different sixties icons.

During tonight’s episode of Jeopardy!, the contestants were shown an image of Michael Caine showing off his medal after receiving a knighthood from Queen Elizabeth II in 2000.

Host Mayim Bialik gave the clue: “To honor his father, this star here was knighted in his birth name, so he’s Sir Maurice Micklewhite.”

Jeopardy! viewers could not believe that he had mixed up The Italian Job star, 89, with the Rolling Stone, 78.

On Twitter, one wrote: “That has got to be the WORST guess ever!”

Another agreed: “The Michael Caine/Mick Jagger response will live on as a historic bad answer.”

One viewer sarcastically called the guess “truly amazing”, adding “I wish I had this lack of knowledge.”

Another tried to show more sympathy for Mazin, writing “I’m sure he knows a million things that I don’t, but man, I wasn’t ready for that.”