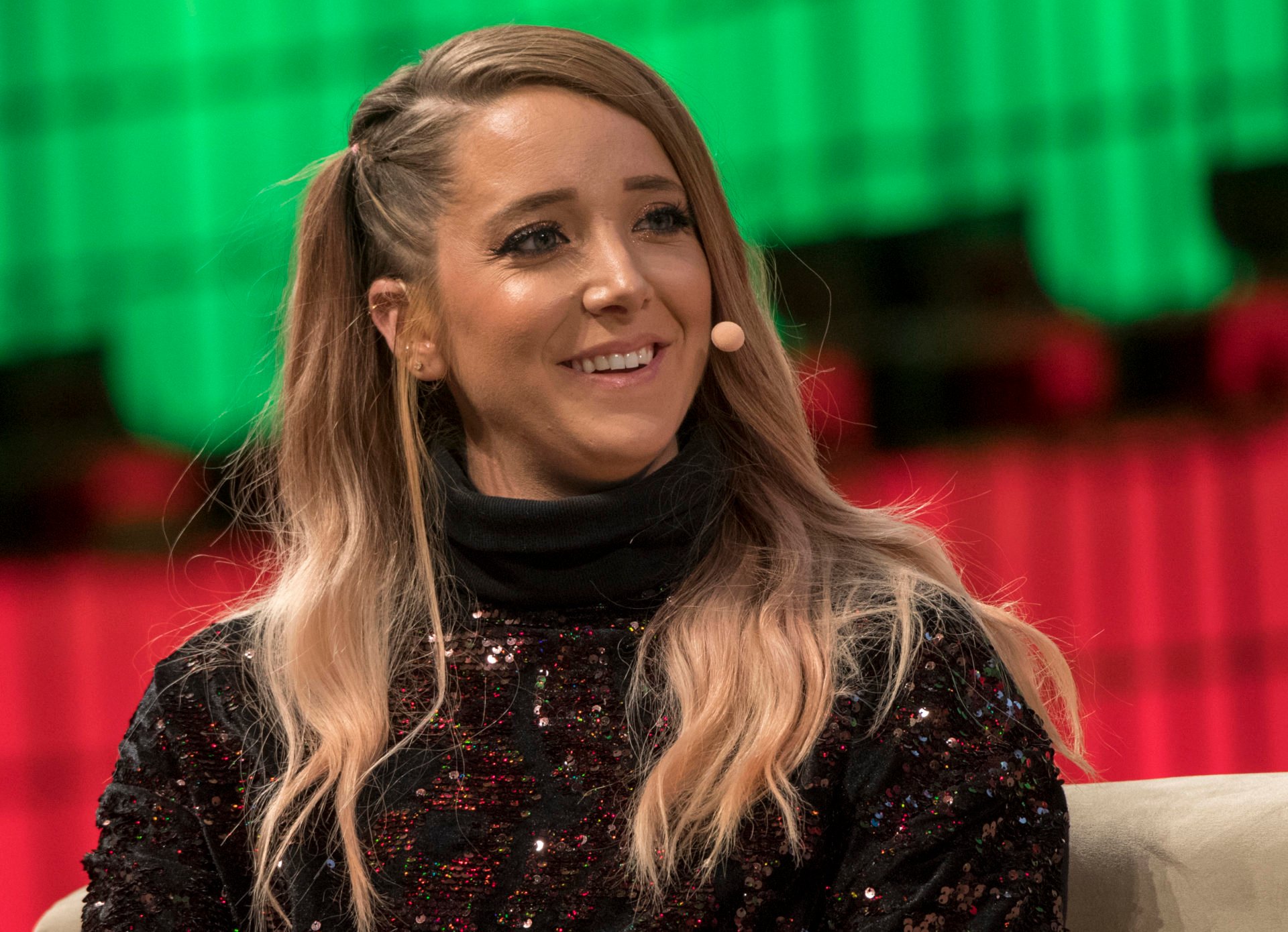 Jenna Marbles’ fiancé Julien Solomita has come out and explained a fan photo with the couple that went viral after the influencer went offline in 2020.

A photo of the former YouTuber, Jenna, went viral this week after she and her fiance Julien posed with a fan however since her social media hiatus since 2020 people have asked if the photo was posted online without her permission.

Jenna, whose real name is Jenna Mourey, was forced to apologize and stop posting on her social accounts after an incident in the summer of 2020 when she allegedly ‘blackfaced’ when impersonating the rapper Nicki Minaj, Newsweek reports.

Since then the influencer apologized and hasn’t posted to any of her social media accounts or made any YouTube videos. PopBuzz reported that Julien confirmed in a Twitch stream that Jenna was ‘offline’ and didn’t know if or when she would return.

As sightings of the influencer online are now rare when one fan managed to snap a pic of them it went viral.

However, due to Jenna being offline for the past two years, several people were prompted to ask if the photo had been uploaded without the influencer’s permission.

The original poster did reply to comments saying: “yeah she seemed fine and she didn’t mind taking the picture at all,” when she was asked how the influencer ‘seems’. But some were quick to explain if she didn’t have permission it would be ‘violating’ her privacy.

The picture also made it into people’s TikTok videos and similar questions were asked about the former YouTuber giving permission. But, Julien was quick to clear things up and explain permission was given when he commented on a TikTok creators video.

Julien said whenever he and Jenna consent to someone taking a picture of them they’re saying they’re ok with it being posted to social media, he did, however, thank fans for “looking out for her [Jenna] and her privacy”.

Others left comments saying they wanted Jenna to come back online and create content again, but neither Julien nor Jenna have replied to these comments.

In other news, Ariana Grande bares all in makeup free photo as fans praise ‘stunning’ looks