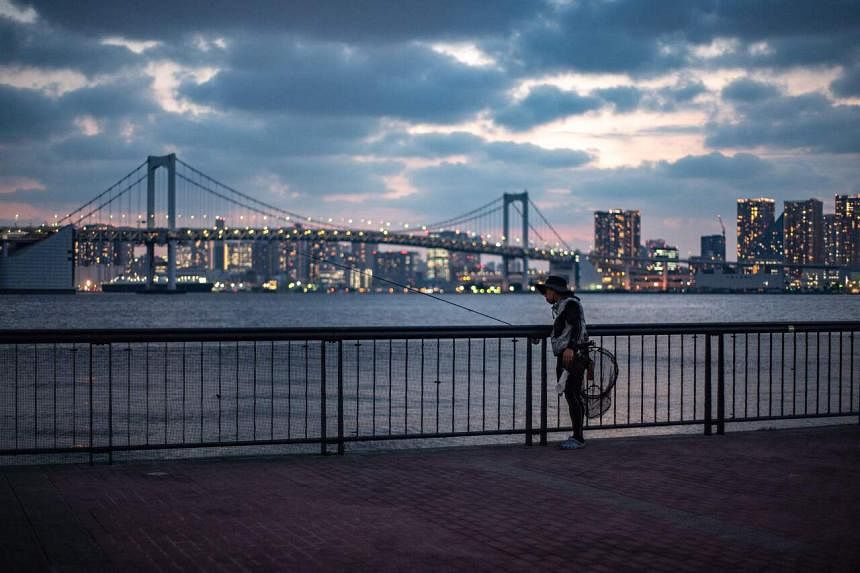 TOKYO – The Japan Meteorological Agency warned Saturday of a large and powerful typhoon expected to reach landfall in the southern island of Kyushu on Sunday.

The agency said it may issue a “special warning” for Kagoshima prefecture and the northern part of Kyushu, Japan’s southernmost main island, with the possibility of high waves and heavy rains in the regions.

Typhoon Nanmadol, the 14th of the season, was near Japan’s southern Minami-Daito Island heading north-west at 20 kmh on Saturday afternoon.

The storm is forecast to curve east and pass over Tokyo on Tuesday before moving out to sea by Wednesday. REUTERS