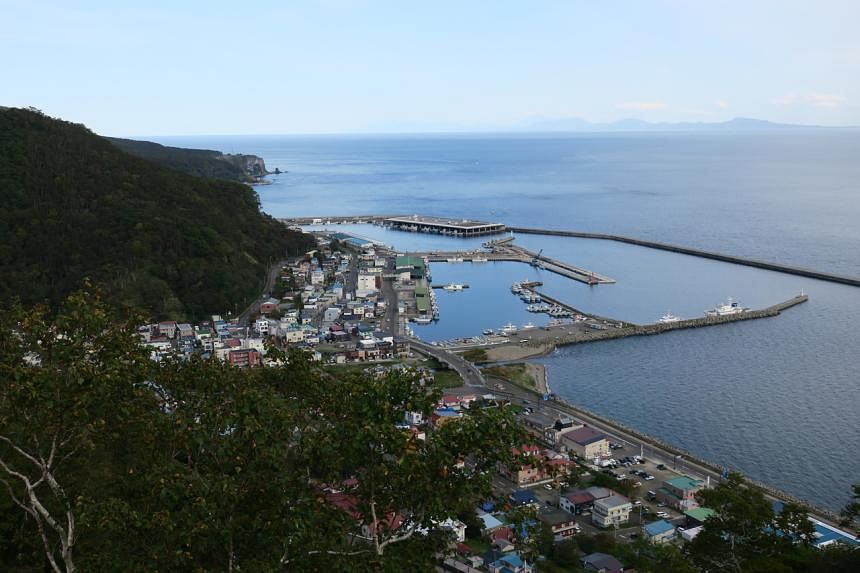 TOKYO (XINHUA) – The Japan Coast Guard said on Friday (May 13) the body of a woman has been found washed ashore on Kunashiri Island, one of the southern Kuril Islands disputed by Tokyo and Moscow, and it may be one of those missing from a tourist boat that sank off Hokkaido.

According to Japan’s public broadcaster NHK, the coast guard was informed by Russian authorities on Tuesday that the body had been found and kept at a hospital.

The body had no personal belongings that could lead to its identification, according to local accounts.

The 19-tonne tour boat Kazu I was carrying 26 people when it went missing off the Shiretoko Peninsula in Japan’s northernmost prefecture of Hokkaido on April 23 after making a distress call saying it was taking on water in rough seas.

Twelve passengers still remain unaccounted for and 14 have already been confirmed dead.

Contact with the boat was lost at around 1.15pm local time, according to local accounts.

The Coast Guard and the Ministry of Land, Infrastructure, Transport and Tourism said the 24 passengers and two crew members were all believed to be wearing life jackets when the boat embarked.

Patrol boats and aircraft have been searching for the missing in the sea around the Shiretoko Peninsula where the vessel sank as well as the area near Kunashiri Island in the Kurils – which are known as the Northern Territories in Japan – according to local accounts.

The Russian coast guard has agreed to allow Japanese vessels into the area in line with the International Convention on Maritime Search and Rescue, a bilateral accord on maritime accidents inked between the two countries.

The sunken tour boat was located on April 29 by sonar equipment. However, following searches of the vessel using underwater cameras, no additional bodies were found.

The Kazu I had a history of issues, with the vessel colliding with a floating object in May last year resulting in three passengers getting injured. In June, the boat ran aground in shallow waters shortly after leaving port, the transport ministry here said.

Noriyuki Toyoda, the 54-year-old captain, was referred to prosecutors over the second incident.

Coast Guard officials plan to keep communicating with the Russian side to identify the most recently found body, NHK said.