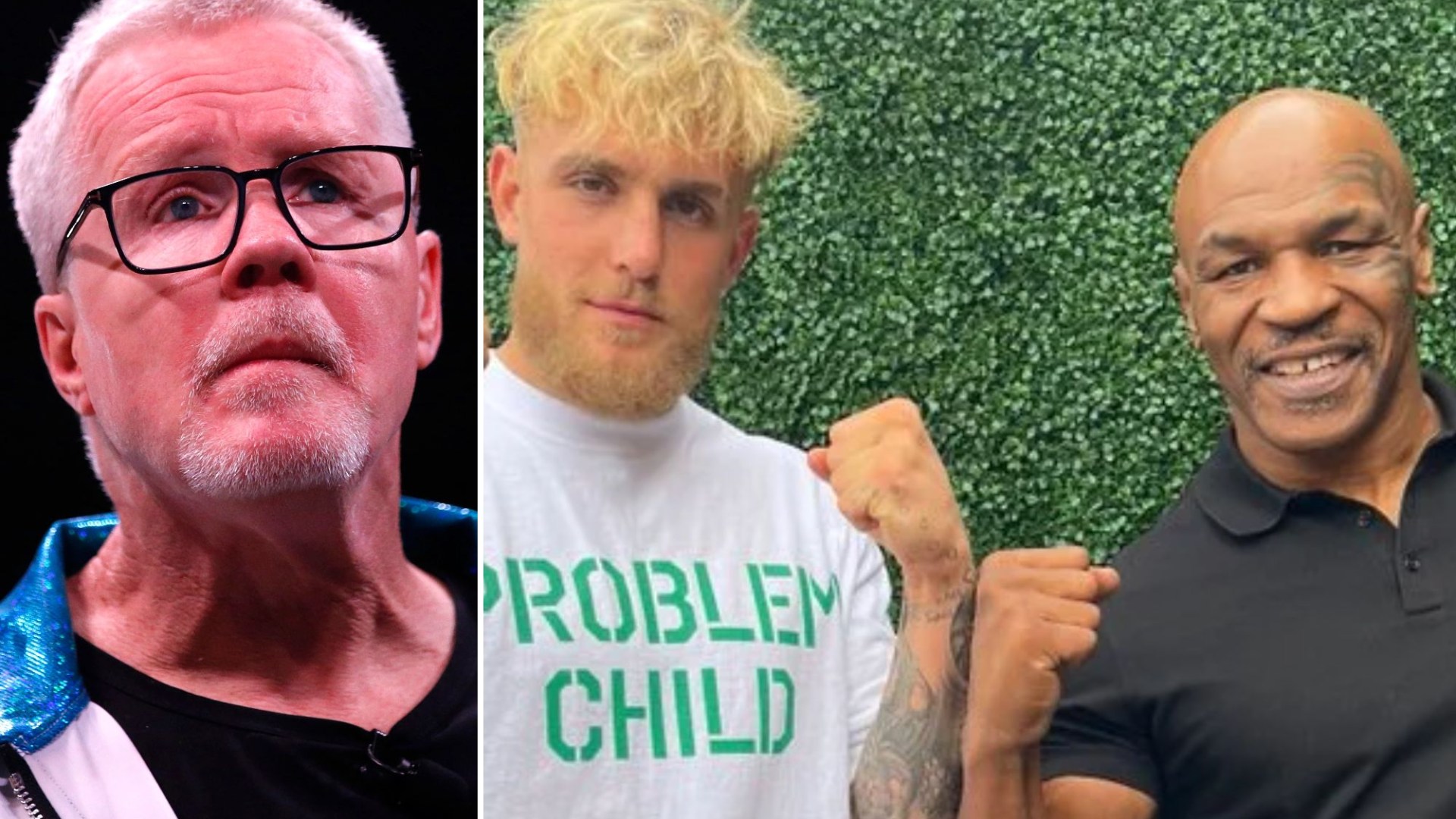 The trainer claimed Tyson had enough of Paul’s sparring session after just half a minute.

Roach told FightHype: “Tyson looked at him and left.

“He saw 30 seconds of him sparring and said, ‘Freddie, can we go down and see the pictures?’

“He knows that’s where the good pictures are. He wasn’t as interested as I was.”

But the social media sensation-turned boxer claimed Roach made the entire story up, having never trained at the coach’s famed gym before.

Paul, 25, said to talkSPORT: “First and foremost, I saw these things that Freddie Roach was saying – that I was like sparring at his gym.

“First of all, I’ve never even trained at Wild Card gym, Freddie is a f***ing idiot, he’s a hater.

“He coached Ben Askren to no avail, literally worthless, he’s off his rocker.

“He literally trains zero good fighters anymore and is a Jake Paul hater.

“I went to Wild Card like once to talk to somebody for a meeting and for my brother’s press conference there.

“But Mike Tyson wasn’t anywhere in the vicinity, so it’s just Freddie Roach spreading rumours. Especially because me and Mike are friends man.

“Mike respects me and I respect Mike, but it would be dope to fight. I’m down. It could be fun.”

First of all, I’ve never even trained at Wild Card gym, Freddie is a f***ing idiot, he’s a hater.

Tyson, 56, helped launch Paul’s boxing career with a spot on his undercard in 2020.

At the time, the social media sensation had won his professional boxing debut by beating online rival “AnEsonGib” in one round.

Tyson returned to the ring after 15 years out and drew with Roy Jones Jr, 53, in an exhibition bout.

But Paul stole the show as he brutally knocked out ex-NBA star Nate Robinson, 38, in two rounds.

Since then, he has beaten former UFC pair Ben Askren, 38, and Tyron Woodley, 40, knocking the ex-UFC champion out in their rematch.

Paul returns on October 29 in Arizona against UFC legend Anderson Silva, 47, who also has a 4-1 boxing record.