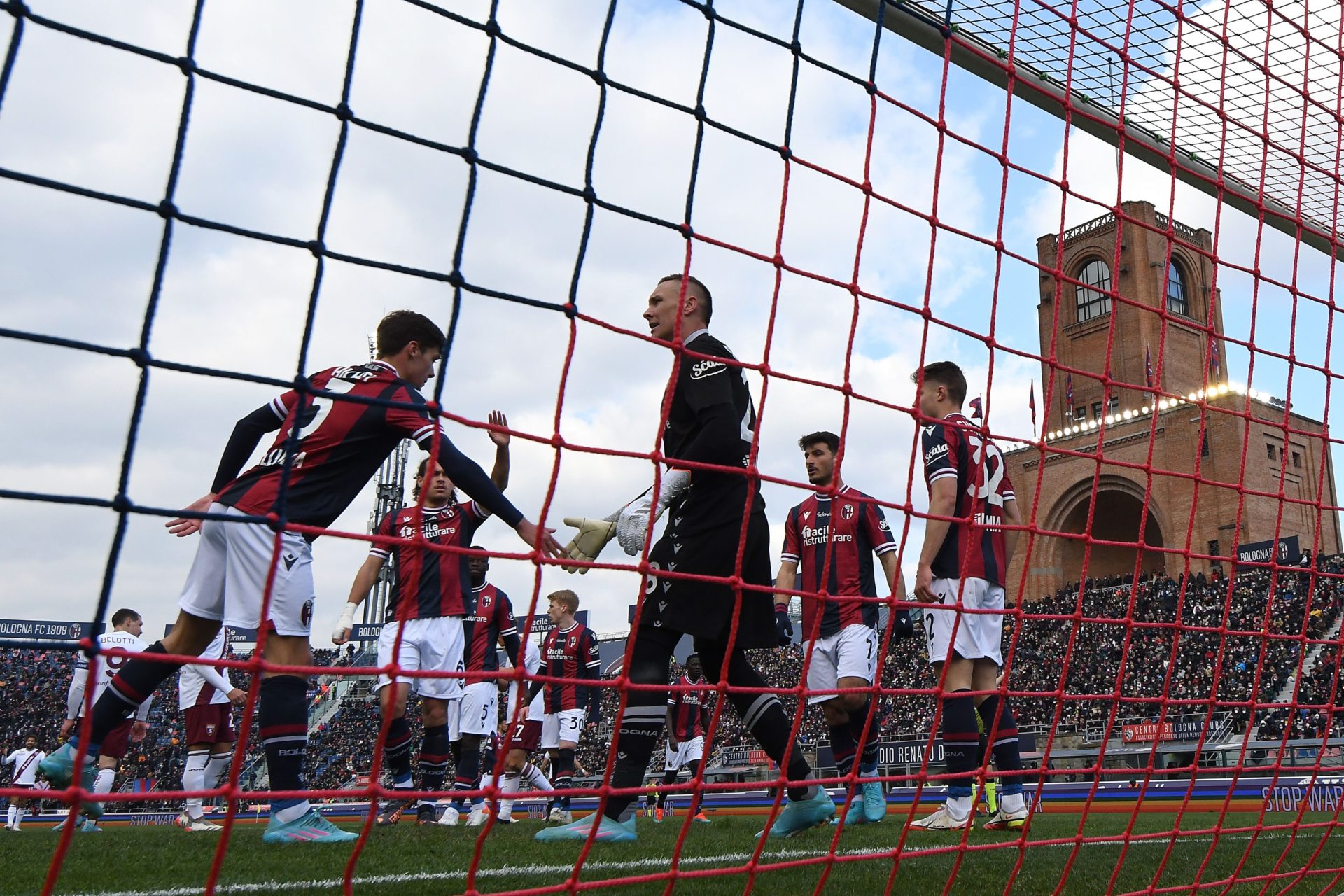 Bologna defender Aaron Hickey could now be on his way to Napoli despite links to Arsenal, Liverpool, Tottenham Hotspur and more.

That’s according to The Scottish Daily Mail (30/04, back page) as they claim talks over a move to Napoli are now underway.

It’s suggested that Napoli have opened negotiations to sign Hickey in a huge £18million deal this summer.

Bologna only paid around £1.5million to sign Hickey in 2020 but now stand to make an enormous profit.

The Scottish defender could now land a big move to Napoli, who are looks set for Champions League qualification.

This move would be massive for Scottish football as a whole but certainly for Hickey, who was hailed as ‘unbelievable’ by his ex-Hearts boss Daniel Stendel.

That report noted that Newcastle United and West Ham United have also asked about Hickey with the versatile full back in demand.

90Min reported in March that the likes of Liverpool, Leeds United and Tottenham Hotspur were also keen to sign Hickey.

It now seems that Napoli have realised the huge interest in Hickey and attempted to move quickly and keep him in Italy.

Hickey, 19, has played at left back or right back in Italy and has impressively scored five goals from defence this season.

Arsenal may well be in the market for another right back this summer and Hickey could replace Cedric Soares with his ability to play on either side.

Liverpool are being heavily linked with another Scottish right back in Calvin Ramsay whilst Tottenham Hotspur don’t seem completely convinced by Emerson Royal.

You can understand why all of those clubs are looking to sign Hickey, but whether they are willing to pay £18million is another matter.

Napoli seem willing to meet that asking price and currently lead the race for Hickey’s signature.