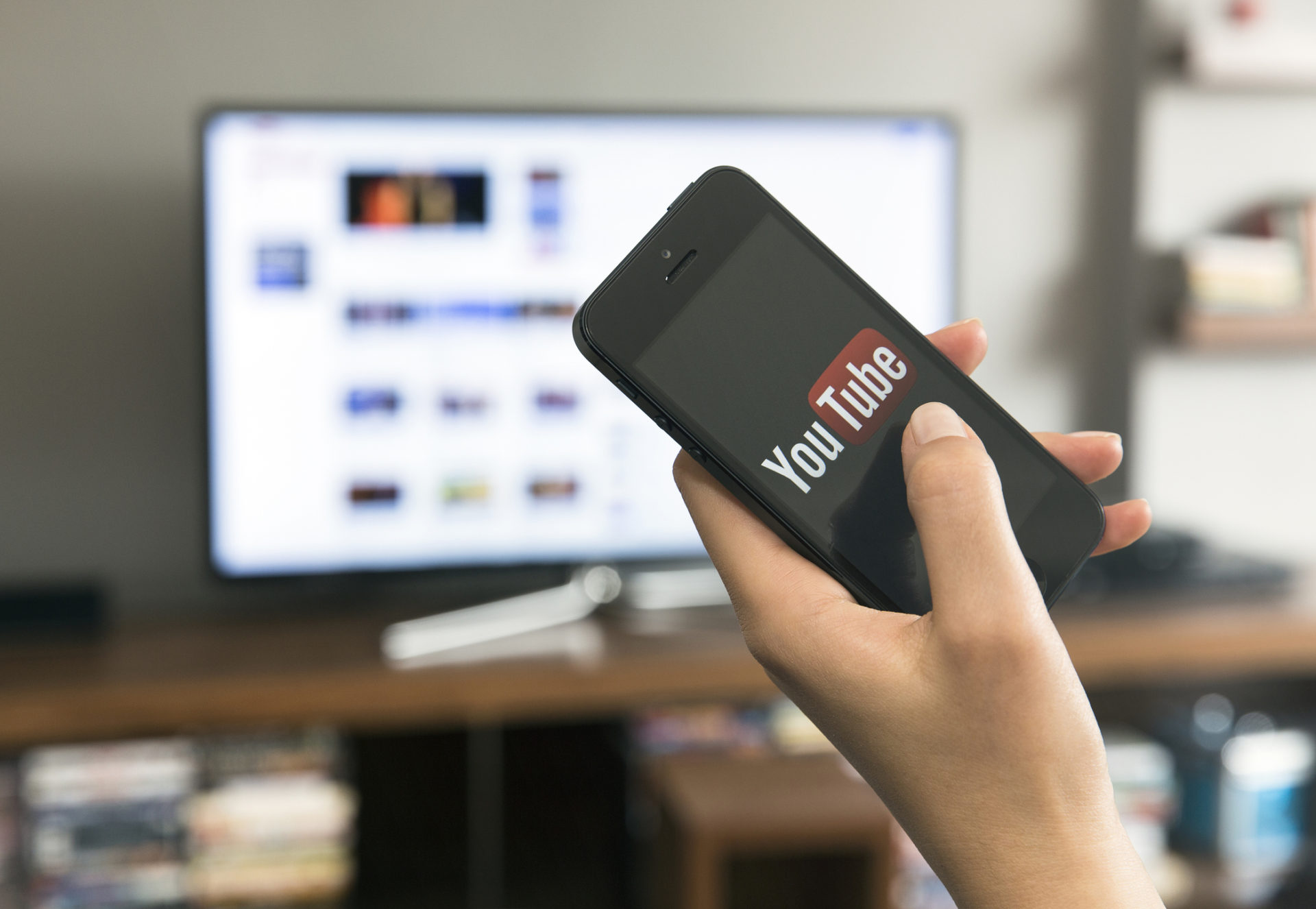 YouTube is the latest platform to have experienced a glitch in 2022, leaving users across the globe frustrated.

The video streaming platform is one of the most used apps in the world and a significant number of users shared issues they were facing while using its services – especially YouTube TV as the app was down for a few hours.

Downdetector, the outage-tracking website, was swamped with complaints today as nearly 10,000 users reported different issues they were facing.

Most problem reports were submitted between 12 and 3 am on Tuesday.

While for some, the sidebar used for navigating programs and options was missing, others couldn’t switch accounts.

When many took to Twitter to express their frustration, TeamYouTube revealed they were working on the issue.

“Getting reports from around the that some of you are having trouble with certain features across YouTube services (e.g. logging in, switching accounts & using the navigation bar) – we’re aware & working on a fix.”

Users confirm that the glitch is fixed

In the past hour, users have confirmed on Twitter that the issue they were facing with YouTube has now been fixed.

A content creator tweeted: “I think YouTube is now fixed for everyone and including me. Everything should be back up and running as expected as earlier ago before the unexpected outage that happened. Expect a video on the channel soon.”

“YouTube is fixed!! Just refresh or open a new tab….and all your lists will be there,” another shared.

Another user tweeted: “MINE IS FIXED!!!!! Thank you so much @YouTube & keep up the great work. If yours isn’t fixed yet stay patient, it will happen”

In other news, A look at We the Best x Air Jordan 5 as DJ Khaled announces new sneakers