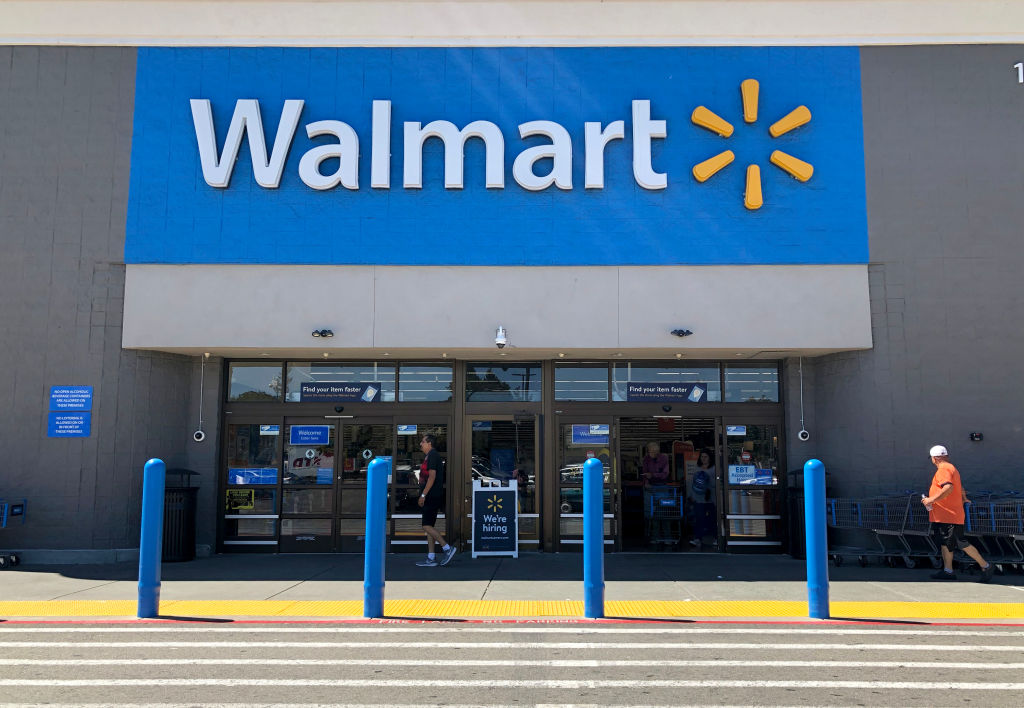 Walmart has been the one-stop destination for shopping for many. But is the store open on Christmas?

While Christmas is a day to celebrate, let’s admit it, we all love shopping and going to Walmart to make sure our houses have everything we need. Due to this, the store does have Christmas eve hours, but some might have to wait a little longer after that.

Is Walmart open on Christmas?

No, Walmart is not open on Christmas and this applies to all its branches. In fact, it has been a long-standing tradition of the store.

Due to this, the store often recommends people to finish all their shopping by Christmas eve. Taking to Twitter, the official account of Walmart even noted: “To all the last-minute shoppers out there: a Walmart bag with a bow on top is absolutely a valid form of gift wrapping.”

For those who want to still shop at Walmart, you could do so on their official website or app. However, the delivery date that you would get would be after Christmas.

Is the store open for Christmas Eve?

Walmart is open for Christmas eve. The store would be functioning from  6 a.m. to 11 p.m. At the same time, the store will be open on December 26 and will operate at the normal timing.

Any latest updates or changes would be announced there.

What other places are open on Christmas?

There are several places that are open on Christmas. Some of them are mentioned below:

In other news, 10 best Seinfeld ‘Festivus’ memes explored ahead of Christmas!