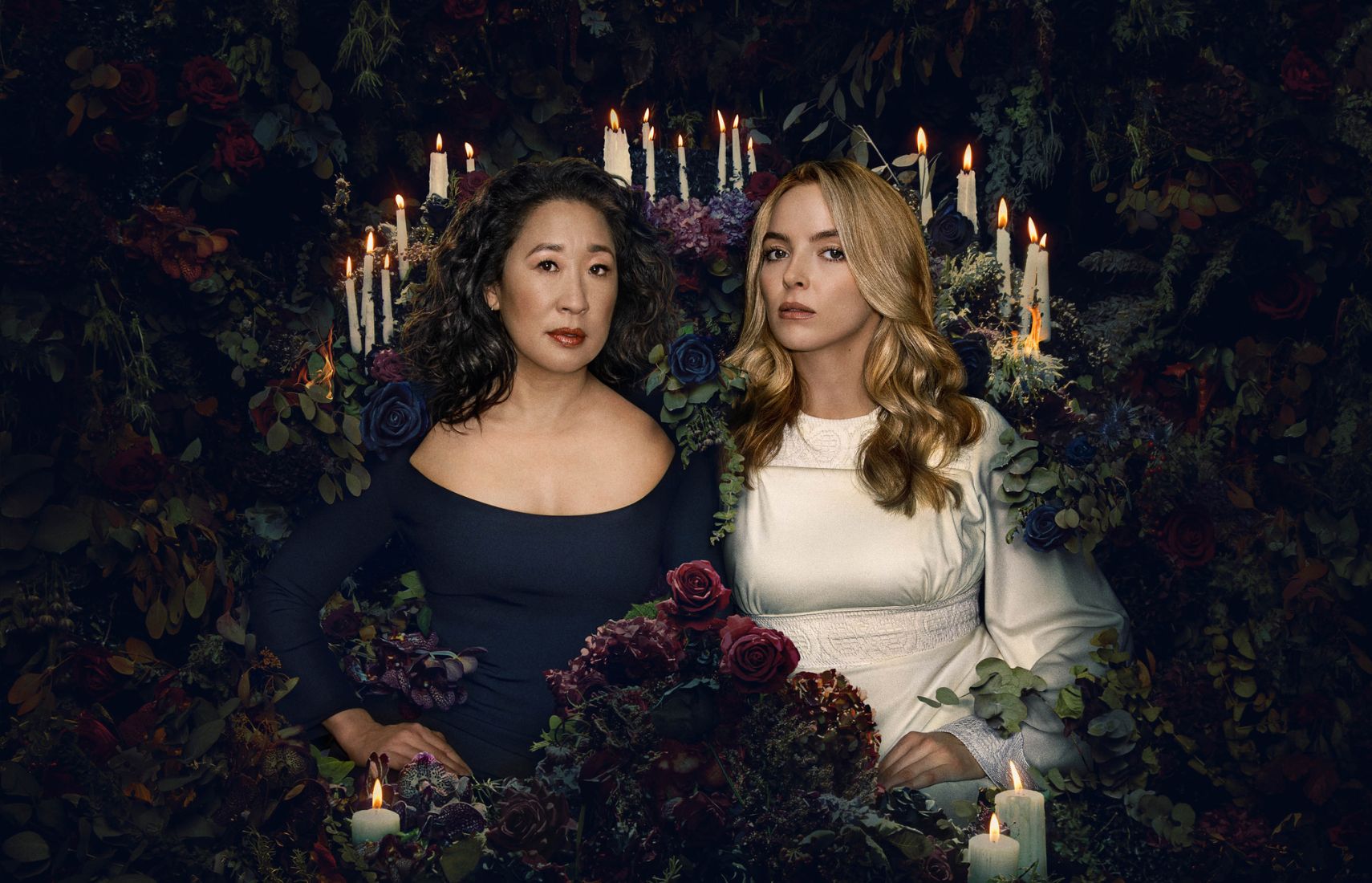 From Bond to Bourne, there have been plenty of movie franchises that have been championed within the genre. In recent memory, on the other hand, one of the finest examples came to audiences over on the small screen.

Based on Luke Jennings’ Villanelle novel series, Killing Eve arrived courtesy of the BBC back in 2018 and swiftly became a phenomenon thanks to exceptional central performances from Jodie Comer and Sandra Oh.

Fortunately, there were more tales to tell in this gripping world, and we have recently been hypnotised by a fourth season. Speaking of which, it’s not worth missing out on any potential instalments. So, is Killing Eve season 4 episode 9 on the way?

Is there a Killing Eve season 4 episode 9?

The episode was titled ‘Hello, Losers’ and sees Eve blind Gunn before she and Villanelle are chased off the island, sending the pair travelling through the Scottish countryside. They eventually show up at the Twelve meeting in London, with Eve agreeing to help.

Meanwhile, Konstantin’s letter reaches Carolyn thanks to Pam, who is then offered a job that she refuses. After deciphering some clues, Carolyn identifies the Twelve’s meeting place. Hélène gets a message that it’ll take place on a boat on the Thames.

Showing up, Villanelle takes down the members while Eve works to distract potential witnesses.

Eve comes clean about her feelings towards Villanelle, and although they embrace each other, Villanelle is ultimately shot by a hidden gun, forcing them to plunge into the water.

Villanelle is hit again and her body floats to the surface while Eve flees. We then cut to Carolyn watching and addressing the shooting over a walkie talkie.

Is Killing Eve renewed for season 5?

No, it was previously confirmed that Killing Eve’s latest would be the fourth and final season.

So, episode 8 served as the series finale, giving audiences a compelling and, frankly, rather shocking conclusion.

As for why the series has come to an end, no concrete reason has been confirmed.

We may see a spin-off surface

Despite that being the final season, it’s not worth ruling off potential spin-offs just yet.

“[The Killing Eve team] have delivered a one-of-a-kind roller-coaster ride that has taken our breath away. We look forward to what is sure to be an unforgettable final season and to exploring potential extensions of this compelling universe.”

Indeed, Deadline reports that both BBC America and AMC Networks are contemplating a prequel that focuses its lens on Carolyn Mertens. Whether it will go ahead remains to be seen.