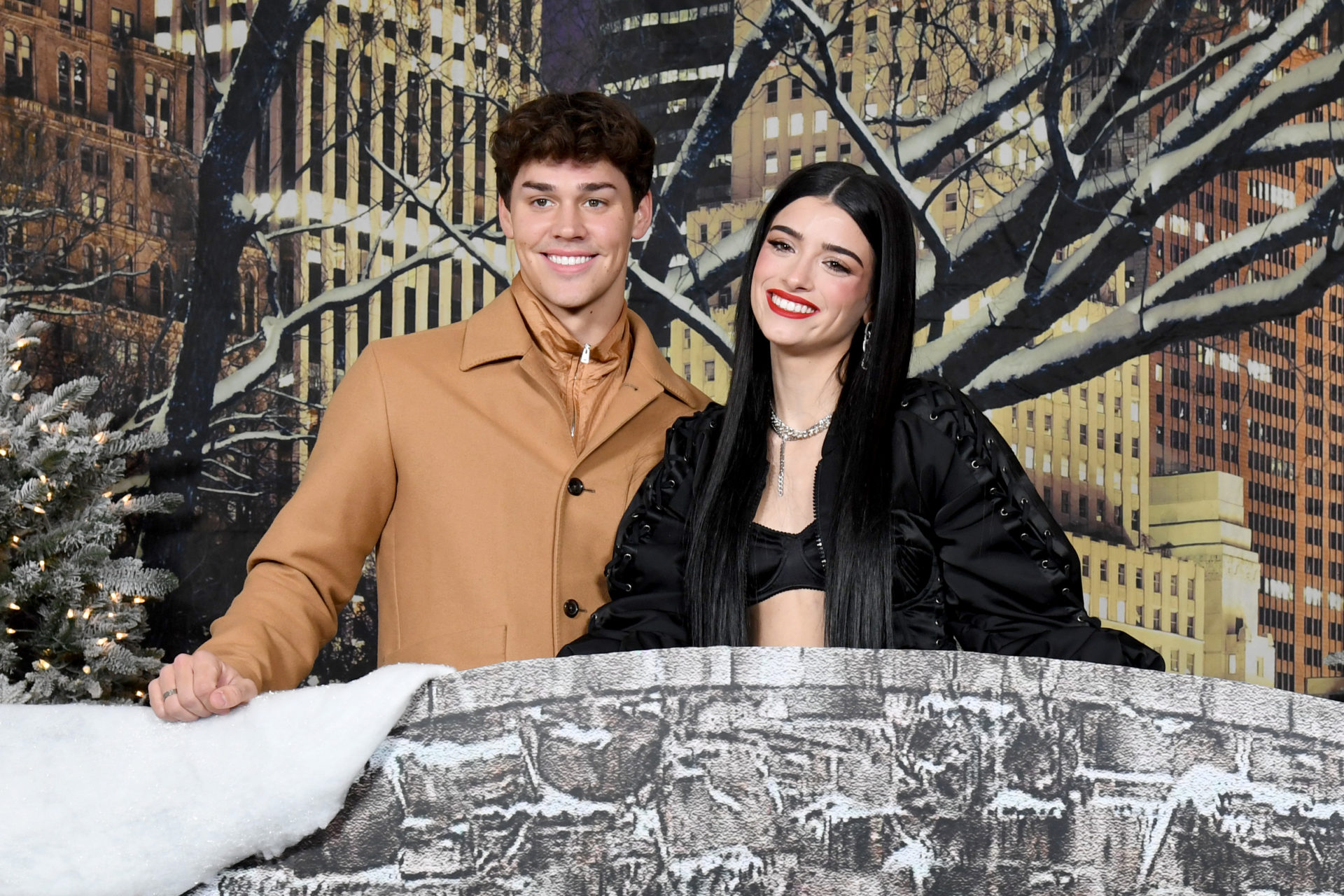 There is no dearth of rumors surrounding Noah Beck and Dixie D’Amelio’s relationship. A comment made by the former under one of his TikToks has everyone wondering if he’s still dating Dixie. Let us tell you why.

Noah and Dixie’s relationship has long inspired fans. The two tried a lot to keep their romance a secret, but they couldn’t hide it for too long.

They made their relationship official in October 2020 and didn’t shy away from expressing their love for each other publicly.

Noah has an eccentric sense of humor and his fans are well-aware of that.

On December 23, he shared a TikTok that shows him on a roller coaster with Holly Beck, who is also a TikToker.

The funny video has been met with a lot of reactions and one of the comments under it reads, “Are you still with Dixie”, to which he has replied “nah”.

No sooner, his followers started sharing more comments and tweets asking if he and Dixie had broken up. But. the TikToker hasn’t replied to those comments.

Firstly, we can’t take Noah’s reply seriously considering Dixie’s tweet from last year where she tweeted she was “single” and deleted it immediately.

Fans later realized that it was a prank to draw more attention to a video by Bryce Hall in which she and Noah had featured.

As for their relationship at present, the couple seems to be going strong despite Noah’s comment under the TikTok.

Only yesterday, they went live together on Instagram to answer fans’ questions. Some even suggested that Noah should get Dixie a puppy.

Moreover, the TikTokers still follow each other on social media and their Instagram accounts have all of their pictures together.

It’s safe to say, Noah and Dixie are still dating until either of them definitively say otherwise.

HITC has reached out to Noah and Dixie for a comment.

In other news, Ms Fitz is the internet’s coolest teacher as Holy Trinity School goes viral