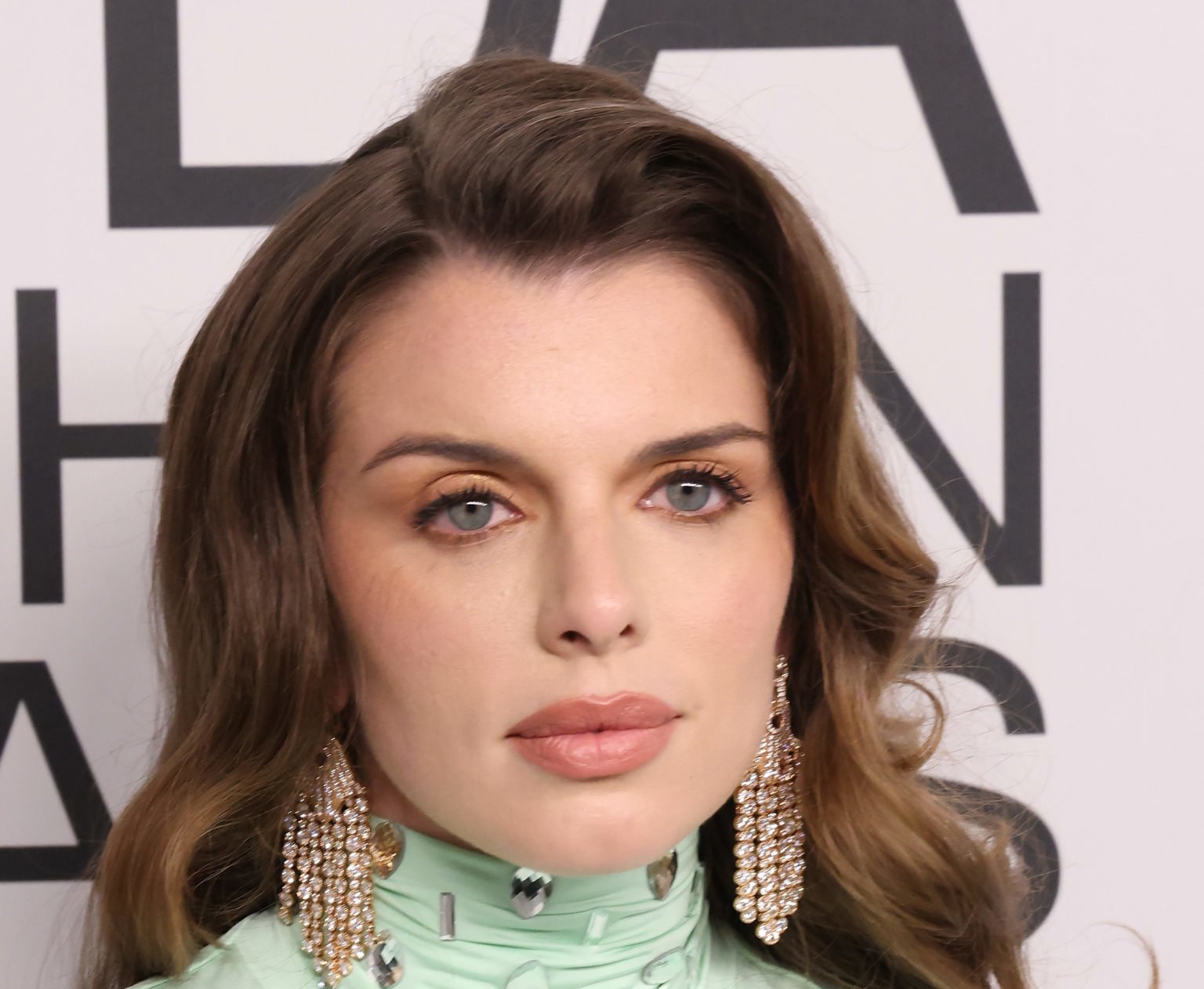 Everybody is keen to learn about the woman who has stolen Kanye’s heart after his split from his former wife, Kim Kardashian.

Amid this, a few are wondering if Julia is related to Machine Gun Kelly’s lady love Megan Fox. Let us tell you!

Needless to say, the common surname that both the actresses share is what has led many to wonder if they are related.

A large number of fans have found themselves asking this question and we can tell you, the answer is no.

Julia and Megan are not related through blood or otherwise.

Some Twitter users apparently thought Julia was Megan’s daughter, even though it sounds unrealistic. A few wondered if they were sisters. But, we can tell you that there is no relation between the two.

Fans assumed the two actresses are from the same family

Julia has gathered a lot of attention ever since she was spotted with Kanye. Only recently, she spoke about dating the rapper.

However, fans have shown interest in her personal life, especially towards her assumed relationship with Megan.

While one fan asked in February 2020: “Is Julia Fox related to Megan?”

Another tweeted a year later after she was linked to the rapper: “Megan Fox sitting somewhere speed-tweeting that she’s not related to Julia Fox. Lol”

“I was fr thinking Julia Fox was Megan Fox’s daughter and I was utterly confused,” tweeted a confused fan.

Another wrote: “My mom thought Megan Fox and Julia Fox were sisters..they might as well be at this rate”

Kanye West’s girlfriend opens up on dating him

In her latest interview on the Forbidden Fruits podcast, Julia said she couldn’t care about all the attention she is getting for dating Kanye.

“Watch my movie, read my book. That is more thrilling to me now than eyes on me,” she added further.

In other news, Are Wordle words ever plural and is the spelling American or English?