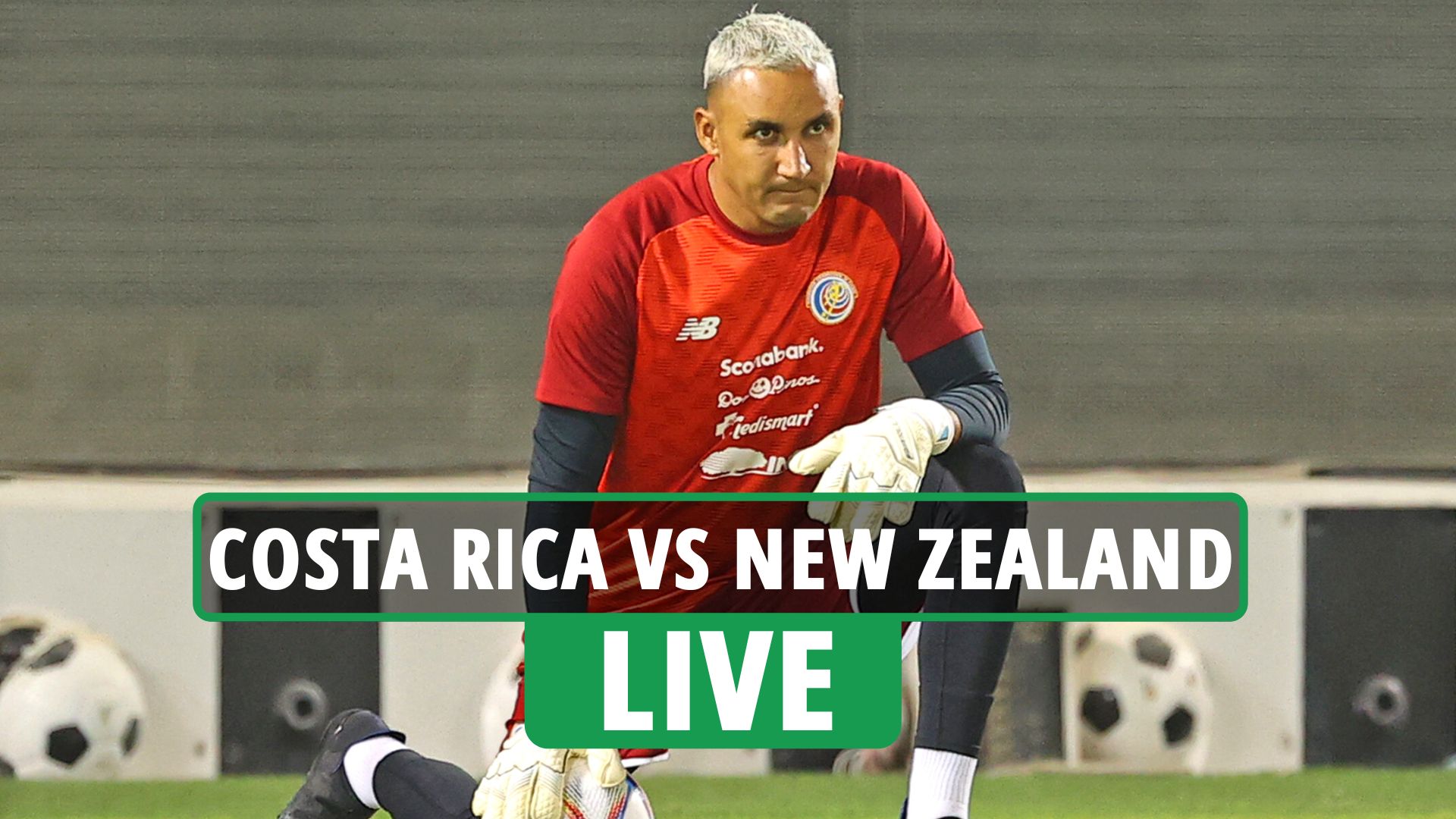 Costa Rica do battle with New Zealand this evening with a place in the World Cup Finals in Qatar up for grabs to the victor.

It will be an evening of contrasting highs and lows for the two teams, for the winners a party and celebration like no other and for the fans, players, staff and anyone affiliated with the winning nation.

For the loser, the disappointment, pain and dejection in equal measure after falling short at the final hurdle.

Legendary goalkeeper Keylor Navas has recently joined up with the squad after missing the CONCACAF national league games.

Los Ticos’ attack will be lead by former Arsenal man Joel Campbell, who scored his 23rd international goal in their recent win.

New Zeland’s attack will be lead by key man Chris Wood, who has scored 33 goals in 67 caps for the All Whites.

Experienced defender Winston Reid could don the captain’s armband, although Nando Pijnaker and Tommy Smith were preferred at the heart of defence for the final against the Solomon Islands.

Bill Tuiloma is another threat going forward, having hit a brace in that game, while Elijah Just and Matthew Garbett will both be pushing to break in the starting XI.