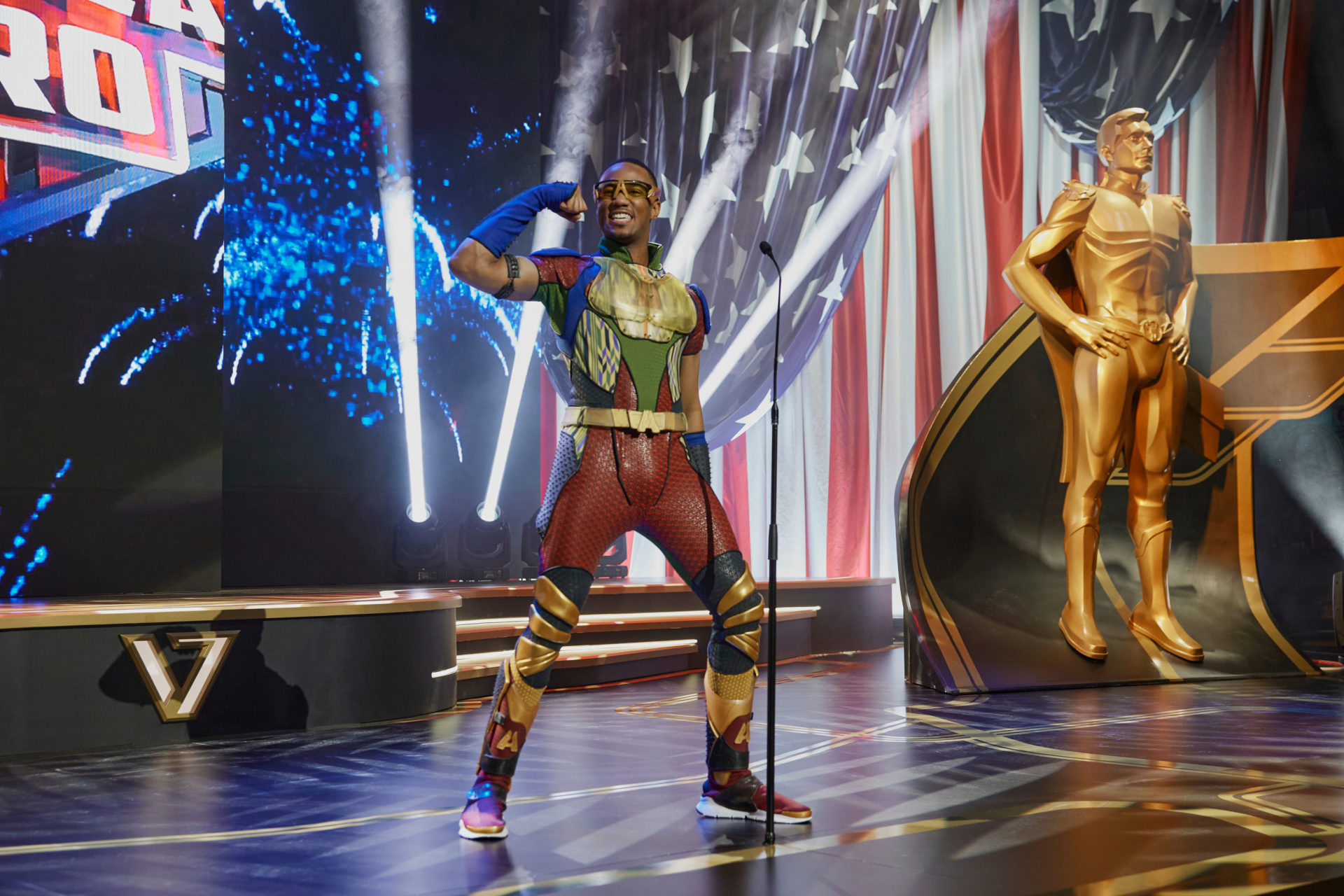 *WARNING: Spoilers ahead for The Boys season 3, episode 6*

Ever since its very first episode, The Boys hasn’t held back in killing off characters in grim and gory fashion with season 3 taking the blood-soaked death total to new heights.

In episode 6, the season 3 death toll adds a few more names as Soldier Boy attacks the sordid Herogasm party where supes are able to blow off some steam.

Several big-name characters lose their lives in the episode and even the fate of an original cast member from season 1 of The Boys is called into question with the episode leaving fans asking whether A-Train is dead.

A-Train in The Boys season 3

Season 3 of The Boys sees A-Train trying to rebuild his reputation after he was temporarily kicked out of the Seven in season 2.

To do so, he wants to reconnect with his roots in the black community and even has his suit redesigned to take inspiration from his African-American heritage.

Despite his best efforts, A-Train’s attempts to regain his popularity fail to win over his brother, Nate, who asks the speedster to confront the supe Blue Hawk, who was responsible for the recent death of a black man in the area.

A-Train does so and persuades Blue Hawk to apologise for his actions. But the meeting backfires when Blue Hawk’s insincere apology falls on deaf ears and many in attendance heckle him.

Tragedy strikes when Blue Hawk loses it and starts throwing people around and, in the chaos, A-Train’s brother Nate is badly hurt – it’s later revealed he will never walk again.

In episode 6 a furious A-Train pleads with Ashley to take action against Blue Hawk but, after his own past indiscretions, she refuses, leaving A-Train with no other choice but to take matters into his own hands.

In episode 6, A-Train appears to finally succumb to the heart condition he has been struggling with since season 1.

After Soldier Boy attacks the Herogasm party, A-Train catches up to Blue Hawk as he looks to flee the scene.

On a quest for revenge and knowing the supe will get away with his crimes once again, A-Train decides to take the initiative and attacks Blue Hawk.

He throws Blue Hawk to the ground before grabbing his legs and speeding off down the road, dragging the supe’s face along the tarmac as he goes.

However, as A-Train sprints along, we hear his heart start to race, causing him to slow right down, clutching his chest before he stumbles to the ground and the sound of his heart stops as he suffers a cardiac arrest.

As a result, episode 6 ends with A-Train lying dead on the road next to Blue Hawk’s mangled body.

Of course, his death could be a fakeout if someone manages to get him to a hospital. But after speeding away from the Herogasm party, A-Train stops in the middle of nowhere, meaning there’s no guarantee someone will find him in time.

A-Train’s jaw-dropping confrontation with Blue Hawk has quickly become one of the biggest talking points from episode 6, with many fans taking to social media to offer their thoughts.

Another added: “A-Train killing himself in the name of revenge was hardcore.”

“Bro I really just watched A-Train straight up Godspeed somebody,” commented this fan.

This Twitter user commented: “A-Train finally killed Blue Hawk but it appears A-Train has taken his last step. For his brother.”

And finally, this fan noted how A-Train went on quite the journey in episode 6: “The way Ashley ate up A-Train! The sorry to Hughie, the thing with Blue Hawk?! And then going into cardiac arrest and just lying there? Why do I feel like that’s it for A-Train?”

Season 3 of The Boys is available to stream now on Amazon Prime Video after premiering on June 3rd, 2022.

In other news, Star Wars fans celebrate Obi-Wan Kenobi’s iconic “Hello there” in the finale