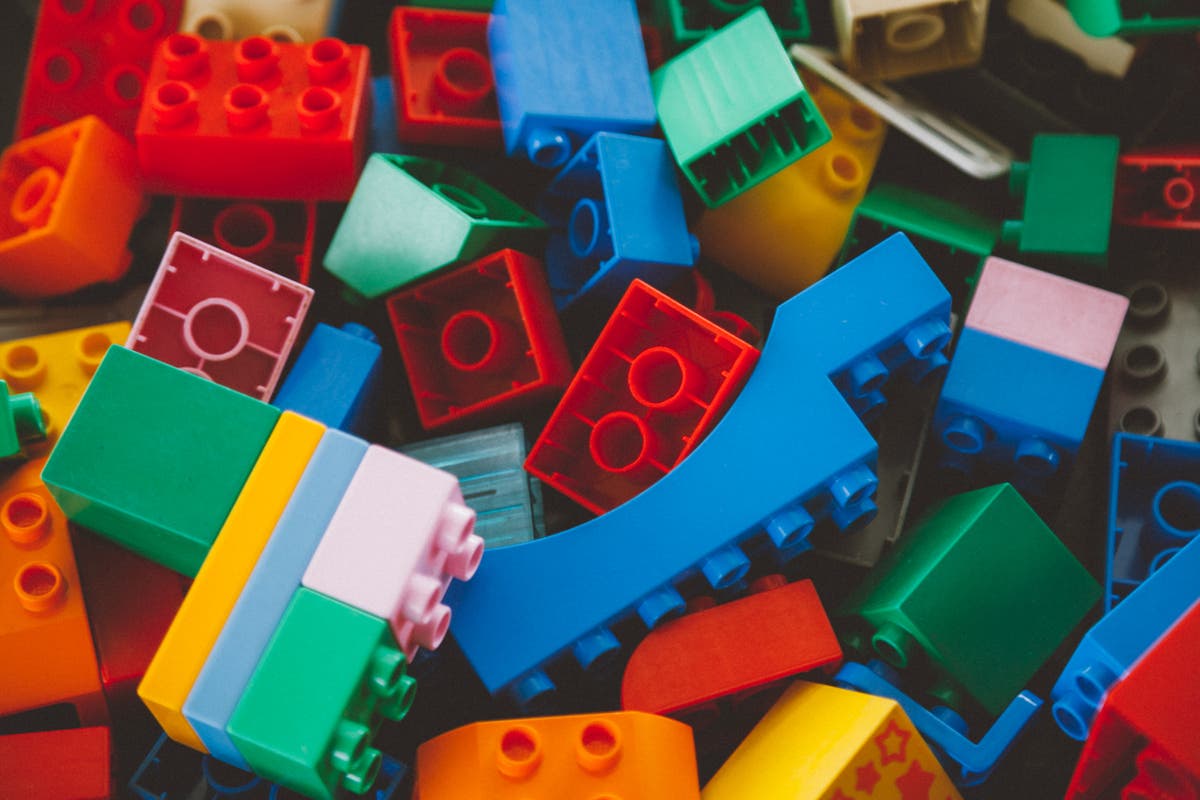 Investing in collectable toys such as Lego could be more lucrative than pouring money into gold, according to a study.

Researchers at the Higher School of Economics in Russia found that the secondhand market for the popular toy rises in value by 11 per cent annually.

This, the researchers said, was a better return than gold, stocks, bonds, stamps, wine and art.

According to a survey by Barclays, wealthy people invest about 10 per cent of their wealth in jewellery, art, antiques, collectable wines, and cars.

But the study says there is money to be made in “more unusual goods whose purchase might seem less serious”, which are highly sought after but not widely available on the market.

Rare Barbie dolls, superhero mini figures, or model cars and trains are among other collectors’ items that could yield a high return, the researchers said.

Sets such as the Millennium Falcon, Death Star II and Imperial Star Destroyer from Star Wars, as well as the Taj Mahal, are among some of the most valuable.

“We are used to thinking that people buy such items as jewellery, antiques or artworks as an investment,” Victoria Dobrynskaya, one of the study’s authors and associate professor at the Faculty of Economic Sciences, said.

“However, there are other options, such as collectable toys. Tens of thousands of deals are made on the secondary Lego market.”

She added: “Even taking into account the small prices of most sets, this is a huge market that is not well known by traditional investors.”

The study, which looked at the prices of 2,322 Lego sets from 1987 to 2015, said that factors such as a limited production run, collector special editions and scarcity on the secondhand market have significantly boosted prices over the past few decades.

Only sales of unopened sets were selected, it added.

“Sets produced 20-30 years ago make Lego fans nostalgic, and prices for them go through the roof,” Dobrynskaya said. “But despite the high profitability of Lego sets on the secondary market in general, not all sets are equally successful.

“One must be a real Lego fan to sort out the market nuances and see the investment potential in a particular set.”