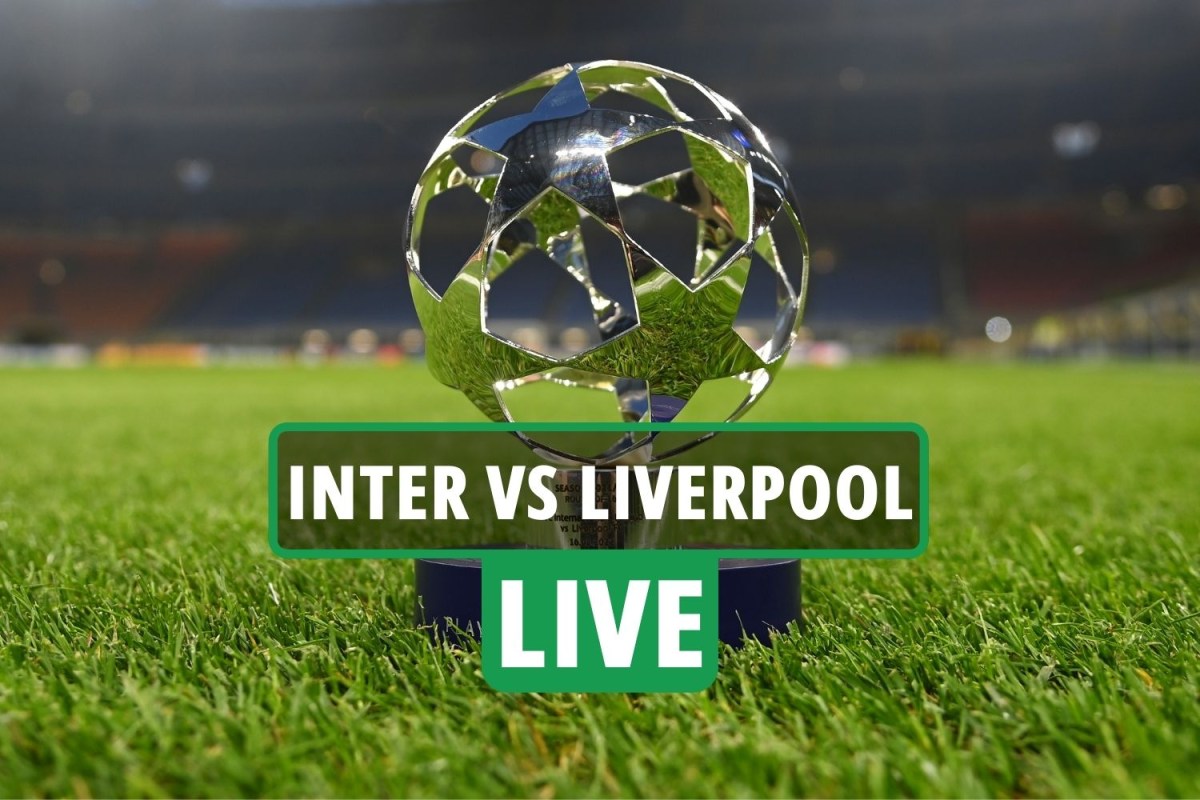 LIVERPOOL visit Milan to take on Inter as they look to take a step towards reclaiming the title they last won in 2019.

The Reds were knocked out by Real Madrid at the quarter-final stage last season but will be hopeful of going further this time around.

Jurgen Klopp’s team won every single one of their group stage matches against Atletico Madrid, AC Milan and Porto.

Inter made harder work of getting to the Round of 16 but ultimately finished second to Real Madrid in a group also containing Shakhtar Donetsk and Sheriff Tiraspol.

Ahead of the match, Jurgen Klopp said he was relishing the return of European football.

He commented: “We know to keep chipping away at it.

“Consistency and the mindset to keep wanting to do better and win. Not to rest on our laurels and that’s the only way we will get better.

What time does Inter Milan vs Liverpool kick off?

What TV channel is Inter Milan vs Liverpool on and can I live stream it?

Are there away goals in the Champions League this year?

Away goals have been AXED for Champions League and Europa League ties for the first time this season.

This won’t come into play until the second leg but if the scores are level at the end of the second leg, the teams will play two halves of 15 minutes of extra time.

If the scores are level at the end of extra time the tie will go to penalties.

Inter could be missing Joaquin Correa and Robin Gosens through injury.

Nicolo Barella is the Italian side’s only other absence as he misses out through suspension.

Liverpool have a clean bill of health with the exception of Divock Origi and Joe Gomez, who are doubtful.

*Odds from Betfair correct as of Monday, February 14