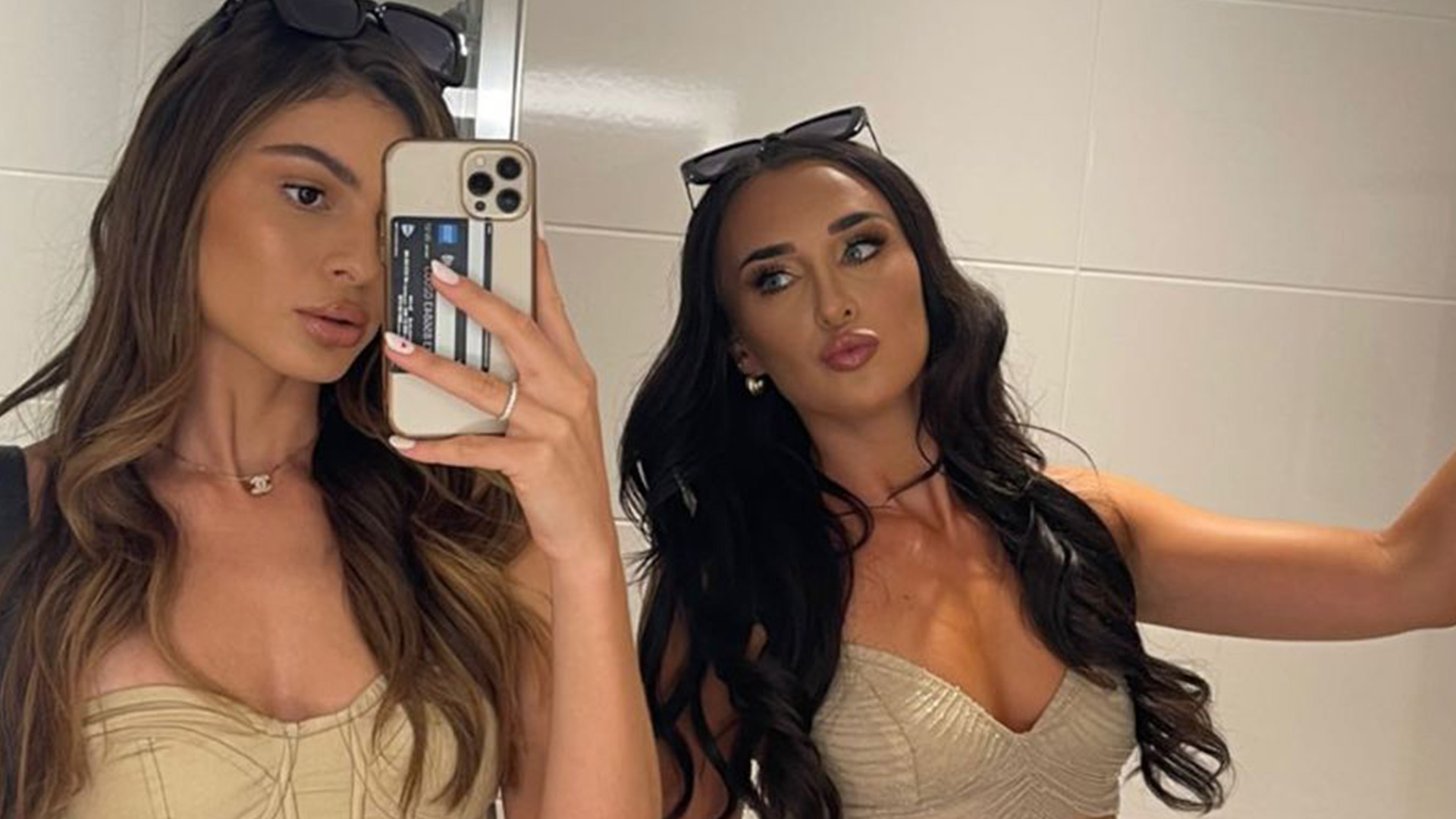 THE Love Island 2022 cast have reunited for a fun day and night out at We Are FSTVL.

Stars of this year’s series, including Summer Botwe, Billy Brown, Lacey Edwards, Coco Lodge and Nathalia Campos, joined together and documented their fun day out on social media.

Joshua Le Grove and Billy were seen walking along and dancing in the crowds as they enjoyed the boozy day out.

Bombshell Jazmine Nichol partied alongside them and could be seen breaking out moves next to Billy as they lapped up the tunes and the hot weather.

Scottish hunk Jay Younger, who says he’ll return to his office job on Monday, also joined the Love Island gang, and posed for a snap with Chyna Mills and Summer.

The series eight Islanders were joined by former Islander Samira Mighty too for the day out, who Coco partied with in videos while on the coach going to the festival.

Molly-Mae Hague also joined the Love Island stars for the fun day out at PrettyLittleThing’s festival.

The 23-year-old wore chunky trainers with oversized trousers and a jacket for the sunny event to celebrate the online clothing brand’s WE ARE FSTVL.

Held at at Damnys Hall Aerodrome, affectionally known as The Airfield of Dreams, it’s known to be one of this season’s biggest and best music events.

Love Island stars from across all the series came together to enjoy the special day sponsored by Molly-Mae’s brand.

The influencer works as creative director, bringing in £400,000 a month.

She was all smiles as she posed for the cameras ahead of the big day.

The fun day out comes ahead of the Love Island reunion airing, which is set to see an explosive “fight” airing.

Coco Lodge and Summer Botwe came face to face for the first time at the festival after their bust-up.

Summer, who is now dating Josh, was left furious after Coco claimed she could have slept with the hunk during her time on the show – and an expletive-filled barney ensued.