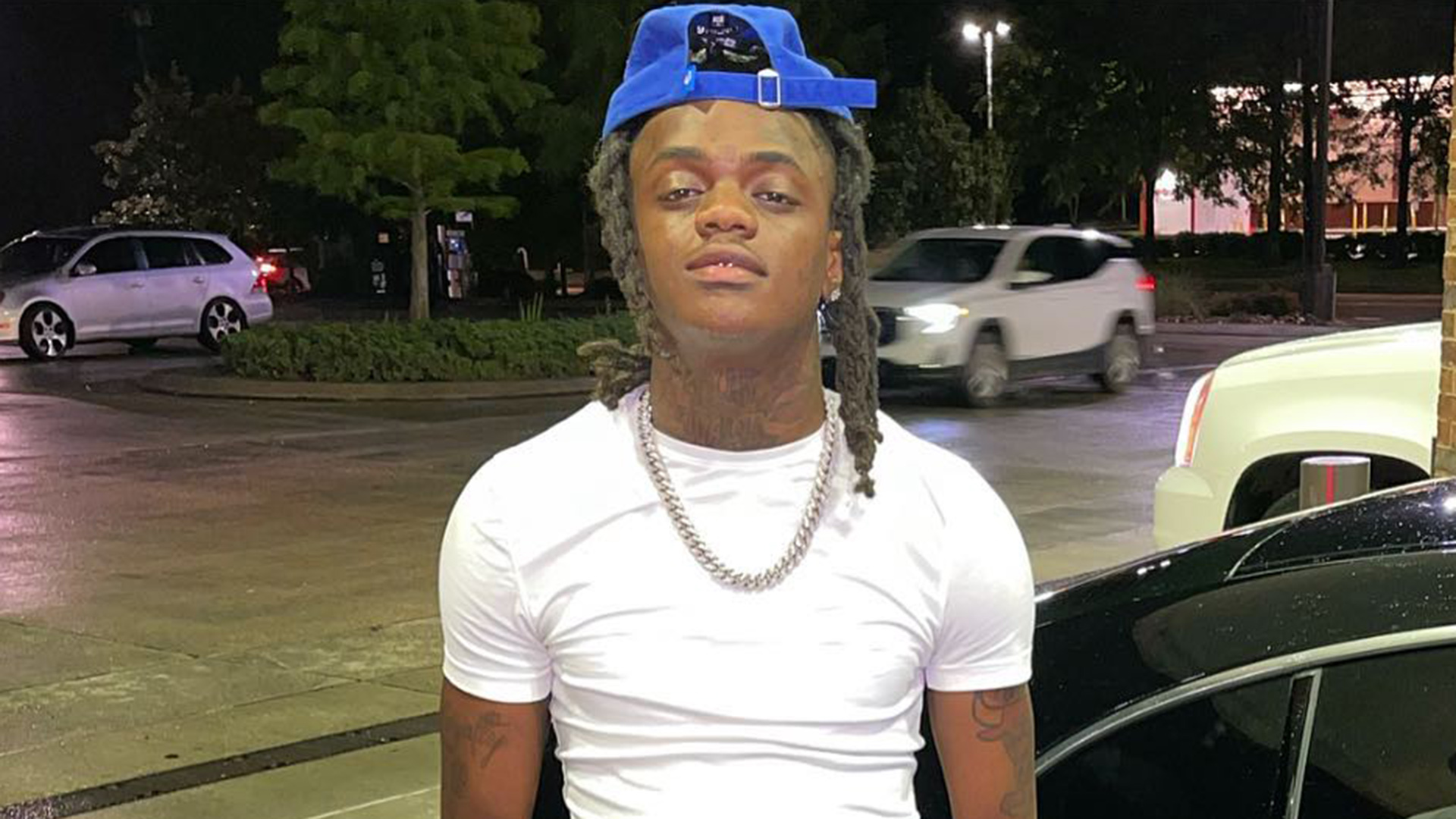 UP-and-coming rapper JayDaYoungan was on Wednesday shot dead in his Louisiana hometown.

The 24-year-old, real name is Javorius Scott, was gunned down in Bogalusa in an incident which police say also saw his dad Kenyatta Scott Sr. injured.

After news of his death broke fans of the star, known for his hit 23 Island, paid tribute to the rap talent.

Scott’s sister said his death had left her “sick to her stomach”.

“They wanted this. They wanted to see you like this bro. I’m so sorry,” she posted to Instagram.

Before his death JayDaYoungan – who had recently signed a deal with Atlantic Records – was beginning to attract attention in the music world.

He amassed 1.29million subscribers on YouTube, and his most recent video titled “First Day Out Pt2” garnered 1.9million views.

But his beef with fellow rapper NBA YoungBoy was also making headlines after JayDaYoungan used one his songs to take aim at his rival.

Diss track 38k – which was released in 2020 – appears to have taken a dig at NBA YoungBoy and one of his partners.

That sparked a war of words between the two men.

JayDaYoungan – who recently lost a baby with girlfriend CaRena V and shares a son with ex Jordan B – even appeared to share texts between him and YoungBoy’s ex in the music video.

YoungBoy – who shares a son with Floyd Mayweather’s daughter – hit back by saying he did not know who the young rapper was, according to reports at the time.

“Who’s that?” he is said to have replied when asked about JayDaYoungan.

The two men’s beef had started in 2019, Hollywood Life reports, after Jay asked to work with Youngboy on some music.

After Jay shared a preview Youngboy wrote: “Delete this s***.”

The Bogalusa Police Department said in a statement regarding Wednesday’s shooting: “Detectives are currently conducting interviews and working leads. Further information will follow as it becomes available.”

There is no suggestion NBA YoungBoy is connected in any way to the fatal shooting.