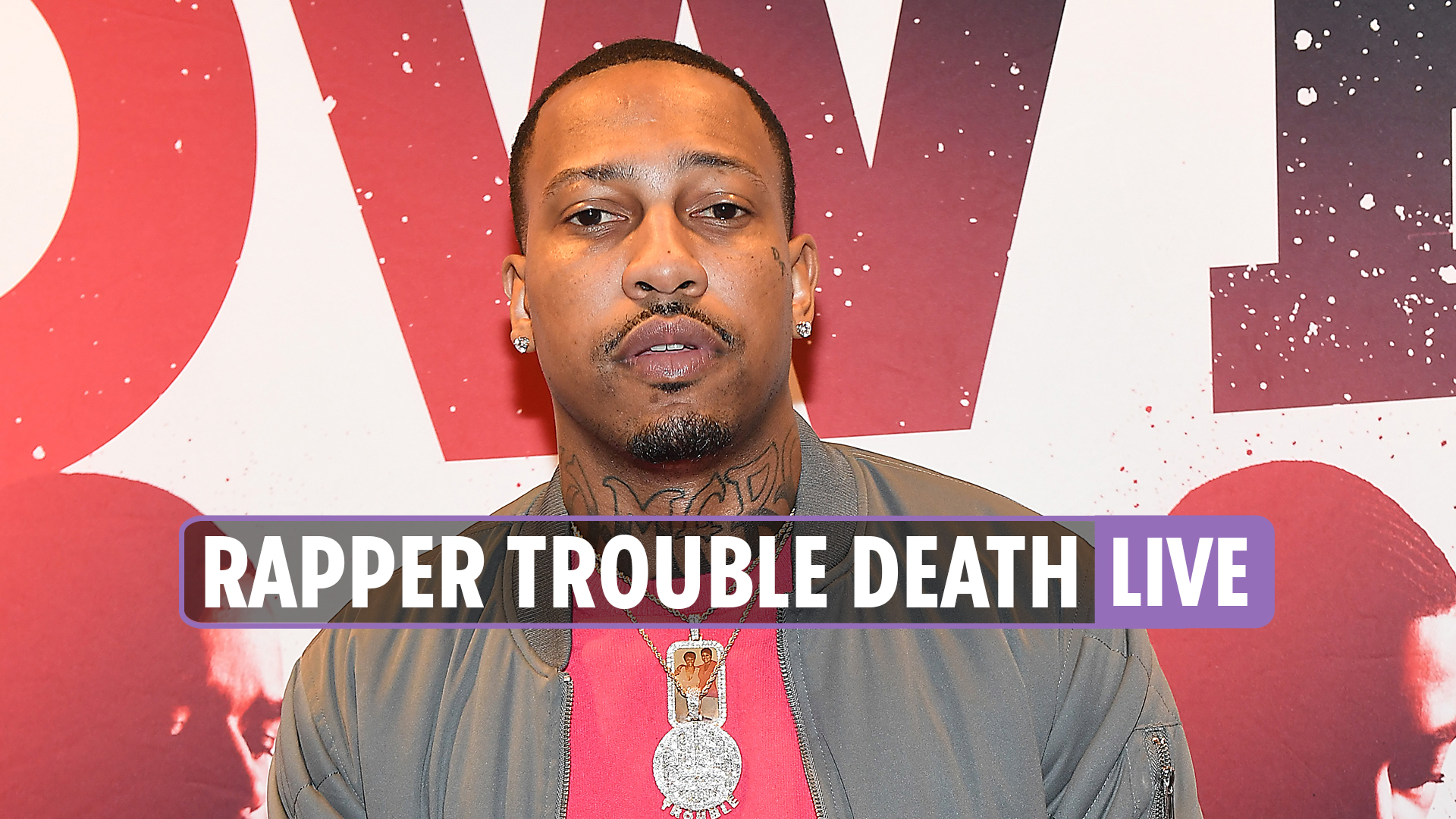 RAP star Trouble has been tragically shot dead at the age of 34, and tributes are pouring in.

The rapper, whose legal name is Mariel Semonte Orr, was reportedly shot to death in a domestic home invasion at about 3.20am Sunday at the Lake St. James Apartment complex, the Rockdale County Sheriff’s Office told WSB-TV.

His ex, Alexis Skyy, shared a touching tribute to the rapper, where she called him “Skoob.”

“I’m so sorry this happen to you Skoob you didn’t deserve this I’m praying for your kids and family,” she wrote.

Just weeks before his death, Trouble shared a chilling post about life being short.

“It can be all ova anyday! On Lord.

Def Jam Recordings remembers the Atlanta rapper as a “true voice for his city” in a heartbreaking Instagram post.

“Our thoughts and prayers are with the children, loved ones, and fans of Trouble,” the label said.

“A true voice for his city and an inspiration to the community he proudly represented. RIP Scoob”

Police are reportedly searching for 33-year-old Jamichael Jones in connection to the shooting.

Read our Trouble blog for the latest updates on his death …