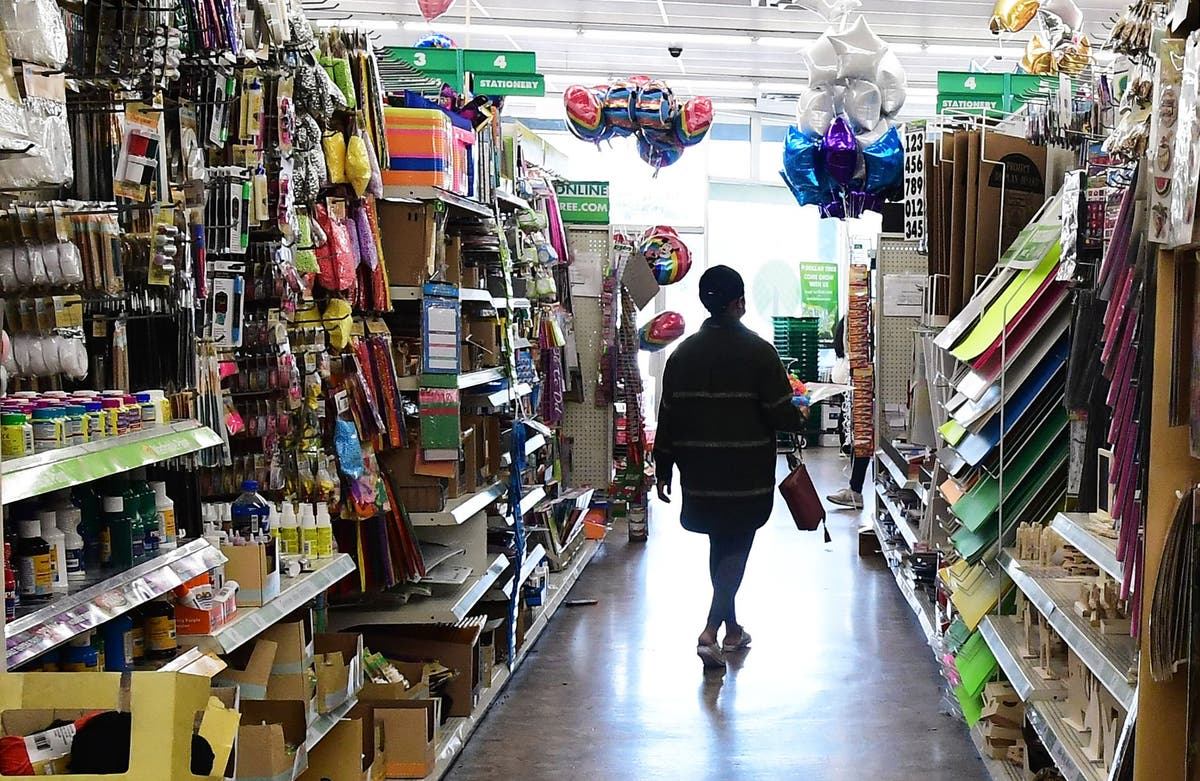 Inflation has risen to 5.1 percent increasing fears about the rising costs of living.

The rate of Consumer Price Index inflation increased to 5.1 percent in November from 4.2 percent in October, the Office for National Statistics has said.

The surge is higher than economists had forecast and more than double the UK’s 2 percent inflation target.

Higher fuel prices and rising costs of clothing and footwear have been the biggest contributors to the inflation rate.

The data also revealed that the Retail Prices Index (RPI) measure of inflation soared to its highest level for more than 30 years – hitting 7.1 percent last month, up from 6 percent in October.

The ONS said on Monday that annual wage growth, excluding bonuses, was 4.9 percent in the three months to October.

Grant Fitzner, chief economist at the Office for National Statistics, said: “A wide range of price rises contributed to another steep rise in inflation, which now stands at its highest rate for over a decade.

“The price of fuel increased notably, pushing average petrol prices higher than we have seen before. Clothing costs – which increased after falling this time last year – along with price rises for food, second-hand cars and increased tobacco duty all helped drive up inflation this month.”

He added: “The costs of goods produced by factories and the price of raw materials have continued to increase significantly to their highest rate for at least 12 years.”

Shadow chief secretary to the Treasury, Pat McFadden, said the figures were a “stark illustration of the cost of living crisis facing families this Christmas.”

He said: “Instead of taking action, the government are looking the other way, blaming ‘global problems’ while they trap us in a high-tax, low-growth cycle.”

Responding the the news, general secretary of the Unite union Sharon Graham said: “Today’s figures mean our members must fight for wage rises above the current rate of inflation, as measured by the RPI. Otherwise they will be facing a calamitous drop in their standard of living.”

Analysts said that the rising in the consumer price index “couldn’t come at a worse time”.

Sarah Pennells, consumer finance specialist at Royal London, said: “Savers will be hoping the Bank of England lifts their spirits by increasing the base interest rate in an attempt to rein in inflation at Thursday’s Monetary Policy Committee meeting.

“However, with inflation running as high as it is, interest rates on savings accounts have some way to go to catch up.”