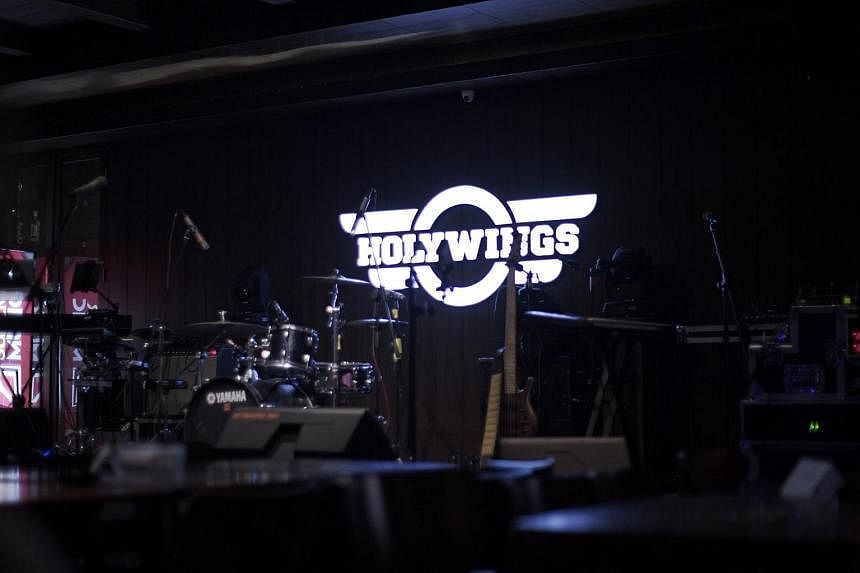 JAKARTA (AFP) – A popular Indonesian bar chain is being investigated for blasphemy over a free alcohol promotion for patrons named Muhammad, police said on Friday (June 24), after it sparked uproar in the world’s largest Muslim-majority country.

Alcohol is considered forbidden under Islamic law and while drinking is not prohibited for any religion in the secular country’s bars, the act itself is frowned upon by conservative Muslims.

In a now-deleted post, the Holywings bar offered a free bottle of gin for men named Muhammad and women named Maria – a popular figure in the Bible – every Thursday if they presented their ID cards.

At least two youth organisations have reported the chain for religious blasphemy, a crime that carries a maximum sentence of five years in prison under Indonesian law, Jakarta police said.

Authorities launched an investigation into the bar’s promotion and warned the public not to raid any of the chain’s premises, police spokesperson Endra Zulpan said at a press conference on Friday.

The business was forced to issue an apology and claimed management was unaware of the promotion.

“We have no intention to associate religion with our promotion and therefore we deeply apologise to the public,” the bar said in a statement posted on social media on Thursday.

As well as a police probe, the post triggered a backlash online and from conservative Islamic groups, with Indonesians accusing the management of disrespecting the Prophet Muhammad.

“Why use Muhammad? Why not use other names that are not linked with any religion?”

Others called for the owners of the bars to be punished, even if they were unaware of the drinks deal.

“Just an apology will not be enough and there should be a logical consequence, (they) must be investigated and given a strict sanction,” conservative lawmaker Fahira Idris tweeted to her 650,000 followers.