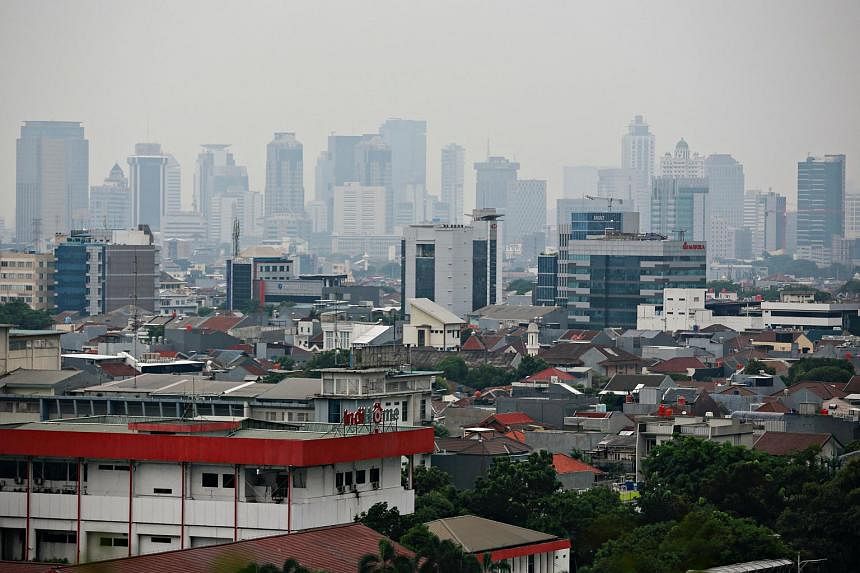 JAKARTA (REUTERS) – Indonesia urged tech companies on Monday (July 18) to register under new licensing rules, or run the risk of having their platforms blocked, with data showing many big tech firms such as Google and Meta have yet to comply, days out from a July 20 deadline.

The requirement to register is part of a set of rules, first released in November 2020, that will allow the authorities to order platforms to take down content deemed unlawful, or that “disturbs public order”, within four hours if considered urgent and 24 hours if not.

In a text message to Reuters, Communications Minister Johnny G. Plate urged companies to register before sanctions are applied. His ministry said last month that platforms could be blocked if they did not comply.

As at Monday, more than 5,900 domestic companies and 108 foreign companies had registered, including short-video app TikTok and music streaming firm Spotify, according to communications ministry data.

The new licensing system applies to all domestic and foreign electronic service operators.

The government can also compel companies to reveal communications and personal data of specific users if requested by law enforcement or government agencies.

The government says the new rules have been formulated to ensure Internet service providers protect consumer data, and that online content is used in a “positive and productive” way.

Despite the threat, some analysts doubt whether Indonesian authorities would immediately block platforms operated by non-compliant companies, especially given how widely used some of the platforms are in Indonesia, including by state officials.

With a youthful, digitally savvy population of 270 million, Indonesia is a top-10 market globally by number of users for a host of social media companies, including TikTok, Twitter and Facebook.

Some activists say the new articles related to content posed a threat to privacy and freedom of expression.

“Our analysis shows that this will be the most repressive regulation of its kind in the region,” said Ns Nenden Arum, from digital rights group, the South-east Asia Freedom of Expression Network (SAFEnet).

Minister Plate said the registration requirement was administrative and not about content.