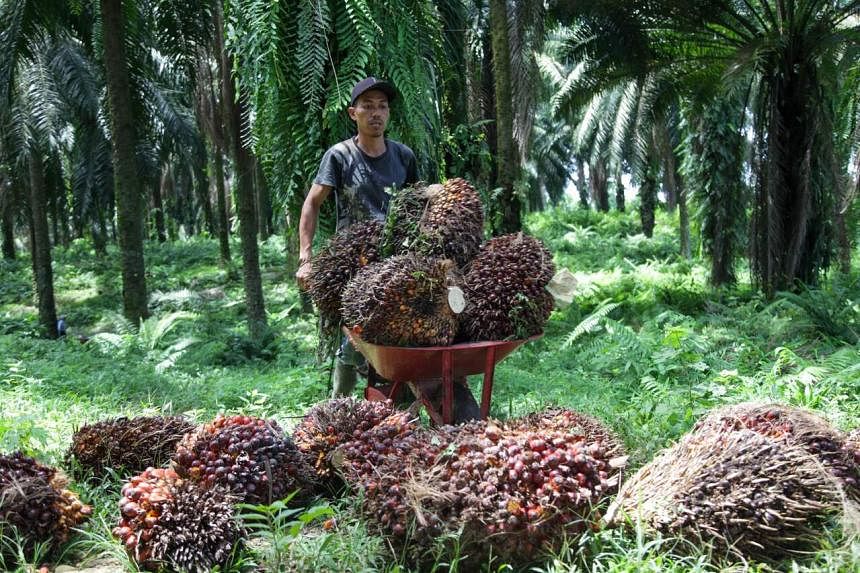 JAKARTA (REUTERS) – Indonesia’s Coordinating Ministry for Economic Affairs is scheduled to hold a briefing on the Southeast Asian country’s reopening of palm oil exports at 11am Singapore time on Friday (May 20), according to a media invitation.

President Joko Widodo has announced that Indonesia, the world’s biggest producer of the edible oil, will lift the export ban from Monday after imposing the policy on April 28 in a bid to control the high domestic price of cooking oil.

The decision to lift the ban comes despite the price of bulk cooking oil not yet coming down to the government’s target of 14,000 rupiah (S$1.30) per litre.

Jokowi, as the president is popularly known, said he believed cooking oil prices would ease toward the intended target and vowed authorities would closely monitor supply conditions.

The introduction of the export ban had shocked global edible oil markets.

Palm oil, used in everything from margarine to frying fats and shampoo, comprises a third of the world’s vegetable oil market, with Indonesia accounting for about 60 per cent of supply.

Maybank analyst Ong Chee Ting said international crude palm oil prices were expected to soften after the decision to lift the ban, but also noted expectations of “alternative measures to ensure sustainability and availability” of cooking oil in the long run.

“As for international buyers, the availability of Indonesian palm oil will somewhat pressure international CPO (crude palm oil) price. Overall, the lifting of the export ban is a relief to Indonesian-based growers,” he said in a note to clients.

Indonesian farmers had staged protests against the export ban this week.

The domestic price of palm fruits had tumbled by around 70 per cent since the ban, Gulat Manurung, chairman of the Indonesian smallholders group APKASINDO, said in a statement, welcoming the move to reopen exports.

“The export ban has shown Indonesia how important palm oil is for the country,” Gulat said.