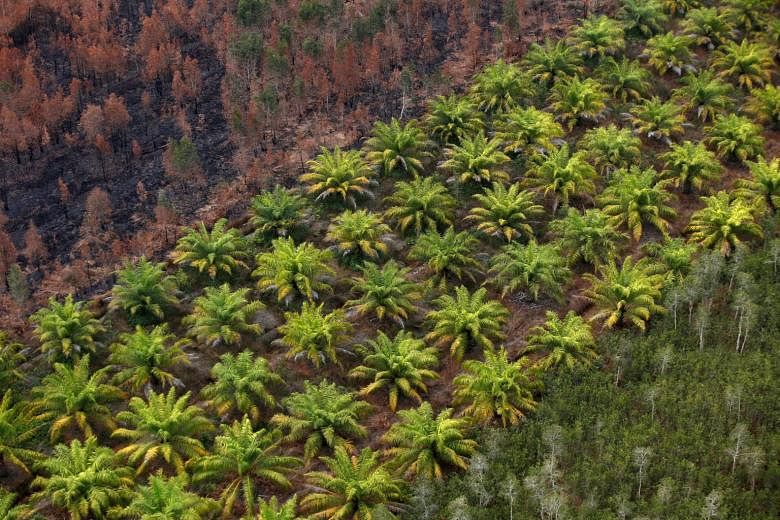 JAKARTA (REUTERS) – Indonesia will remove export volume restrictions on palm oil products and raise its export levy instead, its trade minister said on Thursday (March 17), in a surprise policy U-turn just a week after it shocked markets by further tightening its curbs.

The world’s biggest exporter of the edible oil has required companies to sell 30 per cent of their planned export volume of palm oil products, up from 20 per cent imposed in January, under a so-called domestic market obligation (DMO) aimed at ensuring local supply amid soaring cooking oil prices.

In a parliamentary hearing, Trade Minister Muhammad Lutfi said the policy had resulted in supply scarcity and the DMO would be withdrawn. The regulations were agreed and approved on Thursday.

Instead, the ceiling of palm export tax and levy would be raised, he said, from a combined maximum of US$375 per tonne to US$675 per tonne. The maximum crude palm oil tax would be applied when prices reach US$1,500 per tonne.

“This is the market mechanism, and hopefully this can maintain supply stability for the people,” Mr Lutfi said.

Global prices of crude palm oil, which Indonesia uses for cooking oil, have surged to historic highs this year amid rising demand and weak output from top producers Indonesia and Malaysia, plus Indonesia’s export limits.

Indonesia first restricted exports after prices of cooking oil – made from refined crude palm oil – rose more than 40 per cent at the start of the year amid a surge in global prices.

Despite export curbs, consumers complained that cooking oil was not available at many retailers across the country.

Indonesia Palm Oil Association (Gapki) said the removal of the curbs was welcomed but the group was still awaiting details of the export levy increases, secretary-general Eddy Martono said.

Some lawmakers at the hearing on Thursday criticised the Trade Ministry for haphazard policymaking, and said the frequent changes to its palm oil policies resulted in market volatility.

“Since January up to today, there were already at least six ministerial regulations being issued regarding cooking oil and not one of them had positive impact on the welfare of the people,” Parliament member Mufti Aiman Nurul Anam said.

Explaining the decision, Mr Lutfi said there was a price disparity between the DMO and market price that was being exploited. He did not elaborate.

He also told the hearing that Indonesia had issued export permits for 3.5 million tonnes of palm oil and its refined products in the past 30 days.