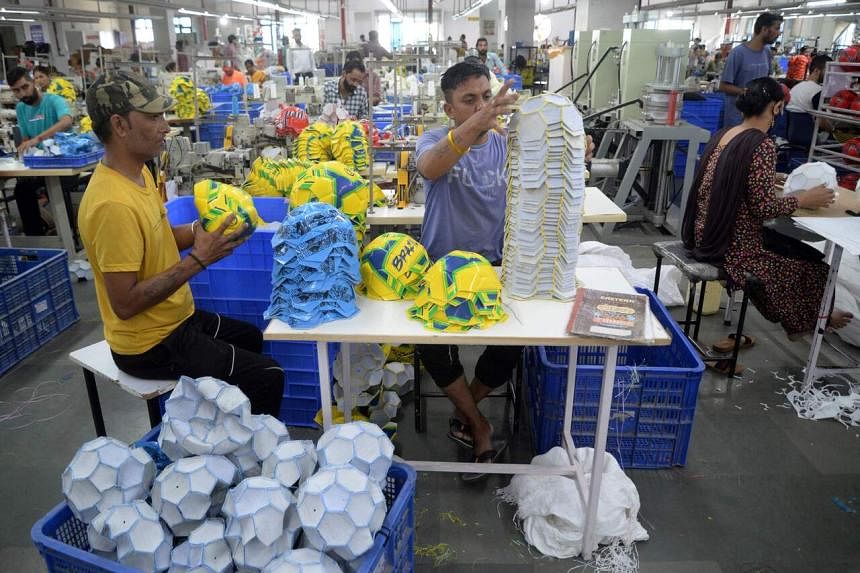 NEW DELHI (BLOOMBERG) – India’s economy expanded at the quickest pace in a year, boosting the central bank’s scope to focus on fighting inflation.

Gross domestic product rose 13.5 per cent in the April-June period from a year ago, data released by the Statistics Ministry on Wednesday (Aug 31) showed. That compared with a 15.3 per cent median estimate in a Bloomberg survey.

While India remains the world’s fastest-growing economy, the pace of growth is seen moderating going forward due to global recession fears and rising borrowing costs.

The central bank has raised the benchmark policy rate by 140 basis points in three rates moves since May and has vowed to do more to bring inflation under its 6 per cent target ceiling.