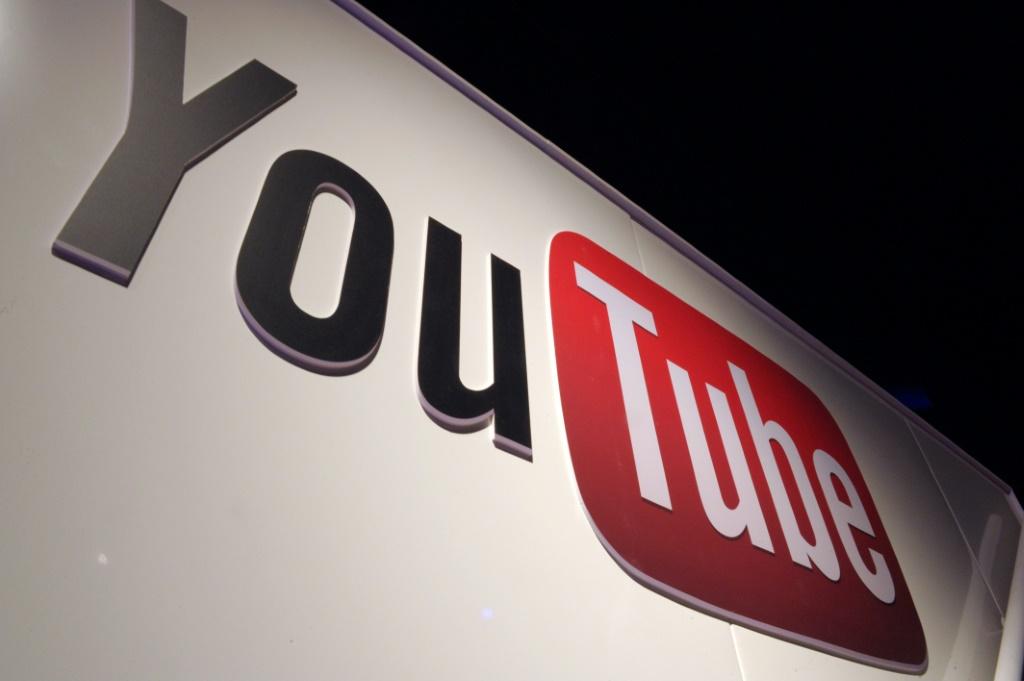 Isak Munda, a daily wage labourer from the Indian state of Odisha who was struggling to earn a living during the Covid-19 lockdown in 2020, has now become a YouTube star. He uploaded his first video on the platform the same year in March, and now has almost 800,000 subscribers.

He was forced to turn to YouTube for money after the stringent lockdown imposed to curb the spread of the novel coronavirus brought the country to a halt. Industries, businesses, schools and colleges were all shut down when India faced its first Covid wave, just like many other countries around the world.

Munda, 35, was not very active on social media and did not even know that one can earn money through YouTube. He found out all about YouTube through an ad on TV.

In his first video, Munda could be seen simply consuming food consisting of rice, dal, greens, a tomato, and a chili. The video did not do well which left him heartbroken and disappointed.

His first viral video shows him eating basi pakhala, a fermented rice dish popular in Orissa. “It got me over 20,000 subscribers in a few days. People from all over the world – the US, Brazil, Mongolia – watched it,” he said.

Munda knew very little English and had to teach himself how to use social media so he can promote his channel. He uses Google translate to add subtitles to his videos.

His videos have been watched more than 100 million times. He even received compliments from Prime Minister Modi in his monthly radio address “Mann ki Baat.”

Munda said that his subscribers went through the roof after PM Modi mentioned him during his address. “I was over the moon, and my subscriptions went up.”

He has been able to build a two-storied concrete house for his family with the money earned from YouTube. He even has a second-hand car and a laptop. He now intends to send his children to an English-medium school.

“I want to give them the best possible education. If I could do this with my limited education, I am sure they will do much better if they study higher,” he said.