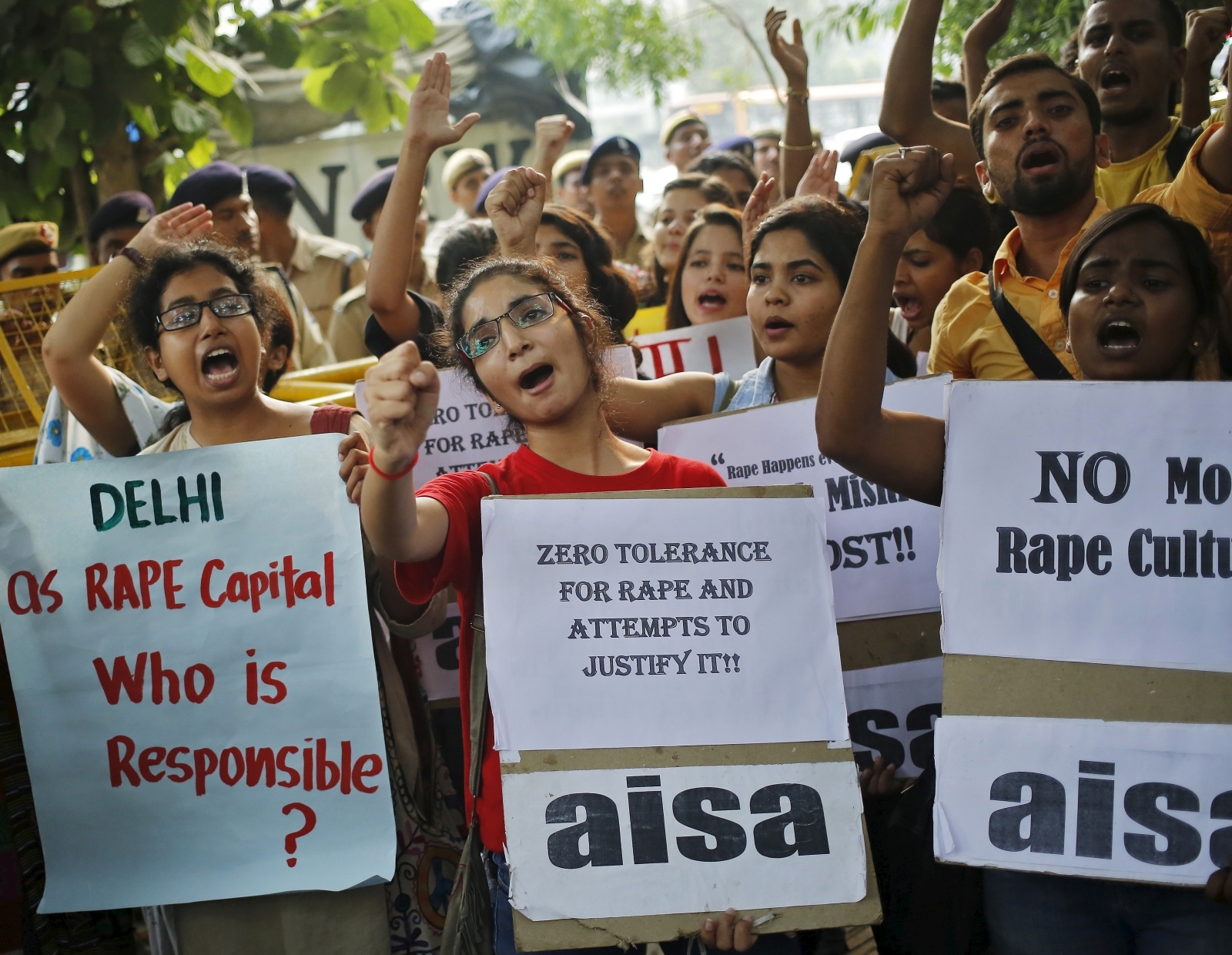 An Indian court failed to reach a decision on the question of criminalising rape within marriage, leaving the laws unchanged. The matter can now go to the Supreme Court of the country.

A two-judge Bench of the Delhi High Court delivered a split verdict on pleas challenging the validity of the marital rape exemption given under Section 375 of the Indian Penal Code (IPC). The petitions were filed by NGO RIT Foundation, All India Democratic Women’s Association and a marital rape victim.

Section 375 of the Indian Penal Court, says that sex “by a man with his own wife, the wife not being under eighteen years of age, is not rape,” according to a report in The Hindu.

The petitioners have now decided to move the case to the Supreme Court after one of the two judges upheld the exception in the law, while the other struck the exemption as unconstitutional.

Justice C. Hari Shankar rejected the plea to criminalise marital rape saying that any changes in the law need to be considered by the country’s legislature since various aspects of this law needs to be further discussed.

“The right to withdraw consent at any given point in time forms the core of the woman’s right to life and liberty which encompasses her right to protect her physical and mental being,” said Justice Shakdher, calling for a change in the colonial-era law.

Justice Shankar called the “legitimate expectation of sex an inexorable,” aspect of a marriage and added that “sex between a wife and a husband is, whether the petitioners seek to acknowledge it or not, sacred.”

The petitioners have now decided to challenge the decision in the Supreme Court. Karuna Nundy, the lawyers representing the petitioners, said that she was disappointed with the verdict. The observations made by Justice Shankar have been slammed by various women’s rights activists and organisations who have been campaigning against the law for years.

Marital rape is already a crime in more than 100 countries, including all 50 United States. The Indian government, however, had argued in 2017 that criminalising marital rape could have a “destabilizing effect on the institution of marriage.”

Earlier this year, the ruling BJP government said that it has been holding consultations with state governments on the matter. India’s Solicitor General Tushar Mehta had said that the matter requires a “holistic view” as it involves a sensitive “socio-legal issue.”

In a landmark ruling in March this year, the Karnataka High Court had refused to dismiss rape charges filed against a man by his wife stating that “a rape is a rape,” and that marriage does not grant “special license to unleash a beast.”