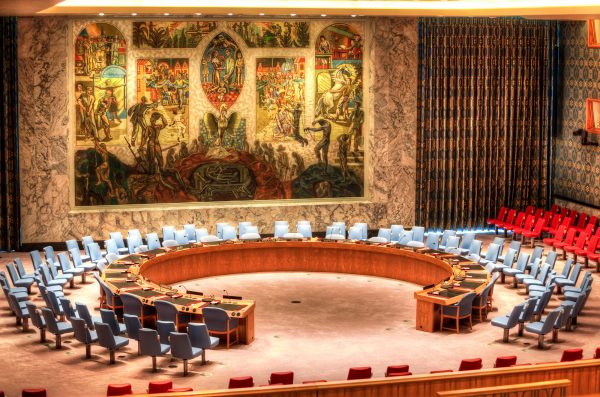 India has expressed its “deep concern” at the execution of four political prisoners by Myanmar’s military junta, belatedly joining a growing chorus of international condemnation.

On July 25, Myanmar state media reported that prison authorities had carried out the death sentences against Phyo Zeyar Thaw, a lawmaker in the ousted National League for Democracy (NLD) government, veteran pro-democracy activist Ko Jimmy, and two other men – Hla Myo Aung and Aung Thura Zaw – involved in the anti-junta resistance. Myanmar’s military junta, which seized power in February 2021, has accused them of involvement in “terror acts” against the coup administration.

“As a neighboring country, we have always highlighted the need for a peaceful resolution to the issue. The rule of law and democratic process must be upheld,” he added, according to the Associated Press. “As a friend of the people of Myanmar, we will continue to support Myanmar’s return to democracy and stability.”

As with its response to the Russian invasion of Ukraine, India has taken a relatively moderate position on the February 2021 coup that has tipped Myanmar into political turmoil and fostered a nationwide struggle to uproot the junta. India has been one of the few nations whose ambassador has presented their credentials directly to Senior Gen. Min Aung Hlaing, a move seen as legitimating the coup government. The Indian ambassador, Vinay Kumar, was also reported to have met with Min Aung Hlaing on July 26, the day after the junta announced the four executions.

The main reason is that the two nations share a 1,600-kilometer border harboring active insurgencies against the Indian and Myanmar states, which, New Delhi believes, necessitates a certain degree of engagement. The Indian government, like its counterpart in Tokyo, is also cautious about “ceding” the country to Chinese influence should it withdraw from engagement with the junta.

While it is not clear if India’s condemnation is a prelude to a rethinking of the government’s policy toward Myanmar, the executions have prompted harsh criticisms from unusual quarters, suggesting that the killings may become a turning point in how the world views the military junta. Earlier this week, Cambodia, the current chair of the Association of Southeast Asian Nations (ASEAN), which had gone to great lengths to promote close engagement with the coup government, labeled the act “highly reprehensible” and slammed the junta’s “gross lack of will” to support the implantation of ASEAN’s Five-Point Consensus peace plan.

This unusually strongly worded statement has been accompanied by calls for a fundamental rethinking of the Five-Point Consensus, which is essentially impossible to implement without the junta’s goodwill and cooperation.

Malaysia, which has been among the ASEAN nations most publicly critical of the coup government and its contempt for the Five-Point Consensus, said on July 26 that the executions made “a mockery” of ASEAN’s efforts to end the conflict. “I think we really have to look at this very, very seriously,” Foreign Minister Saifuddin Abdullah told a news conference of the executions, suggesting that ASEAN should freeze the military junta out of the bloc’s ministerial-level deliberations. (It has already been excluded from high-level summits).

Also on July 27, the United Nations Security Council (UNSC) passed a resolution that condemned the executions and called for an immediate halt to all violence and “full respect for human rights and the rule of law.” Notably, the resolution enjoyed the support of all 15 members of the council, including veto-wielding powers like China and Russia.

A spokesperson for China’s U.N. mission quoted by the Associated Press mentioned the “particular importance” of the statement’s call for an immediate cessation of all forms of violence, including attacks on infrastructure, health, and education facilities.

“We believe this sends a strong signal of the council’s rejection of all violence, unjustifiable wherever and by whoever committed,” said the spokesperson. “And we hope these important messages from the council could be heeded by all relevant parties.”

While this statement seems again to apply a “both sides” frame to the conflict and a degree of moral equivalence between the Myanmar military and its opponents, it is notable that China’s delegation neither abstained nor voted against the statement, as it has for previous statements on Myanmar’s post-coup crisis.

China continues to engage with Myanmar’s military junta on a more or less normal basis, and it remains to be seen if the cruel events of last week push it into a more active position. But the UNSC vote suggests that while it is not likely to turn against the military anytime soon, there are some things that even it is unwilling to defend.