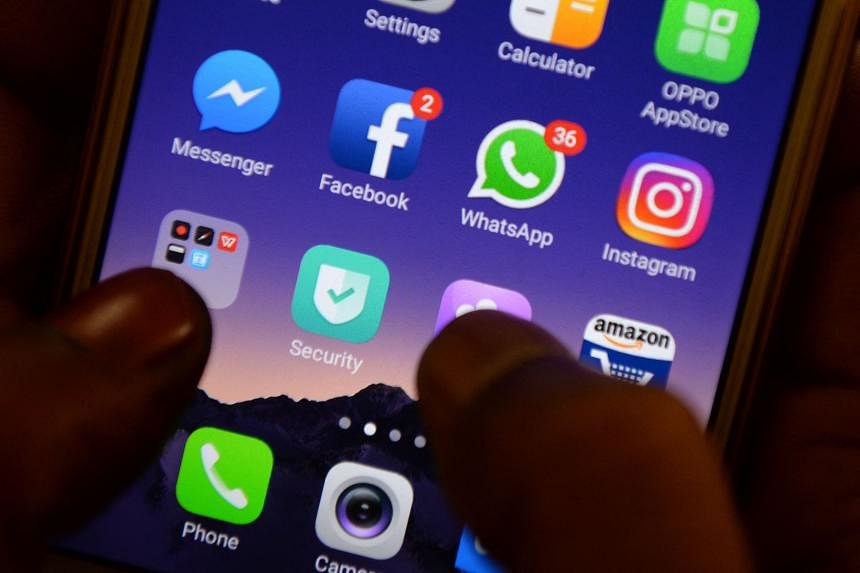 NEW DELHI (REUTERS) – India on Monday (June 6) reissued new rules on social media companies that it proposed then abruptly withdrew last week, making no changes but explaining that the law was needed because the companies had violated Indians’ constitutional rights.

The country last week released a draft of changes to its IT law that would require companies to “respect the rights accorded to the citizens under the constitution of India” and setting up a government panel to hear appeals of the companies’ content moderation decisions.

The government released the draft again on Monday without changes and solicited public comments within 30 days. But New Delhi for the first time explained its reasoning.

“A number of (technology) Intermediaries have acted in violation of constitutional rights of Indian citizens,” the government said, without naming any company or specific rights.

Prime Minister Narendra Modi’s government has had strained relations with many Big Tech companies, and New Delhi has been tightening regulation of firms such as Facebook, YouTube and Twitter.

Tension flared between India’s government and Twitter last year when the company declined to comply fully with orders to take down accounts that government said were spreading misinformation about certain farmers’ protests.

Twitter has also faced backlash in India for blocking accounts of influential persons, including politicians, citing violation of its policies.

The government’s proposal would compel the companies to”take all reasonable measures to ensure accessibility of its services to users along with reasonable expectation of due diligence, privacy and transparency.”

Defending the proposed new appellate body, the government said social media companies had no such mechanism and nor was”there any credible self-regulatory mechanism in place.”