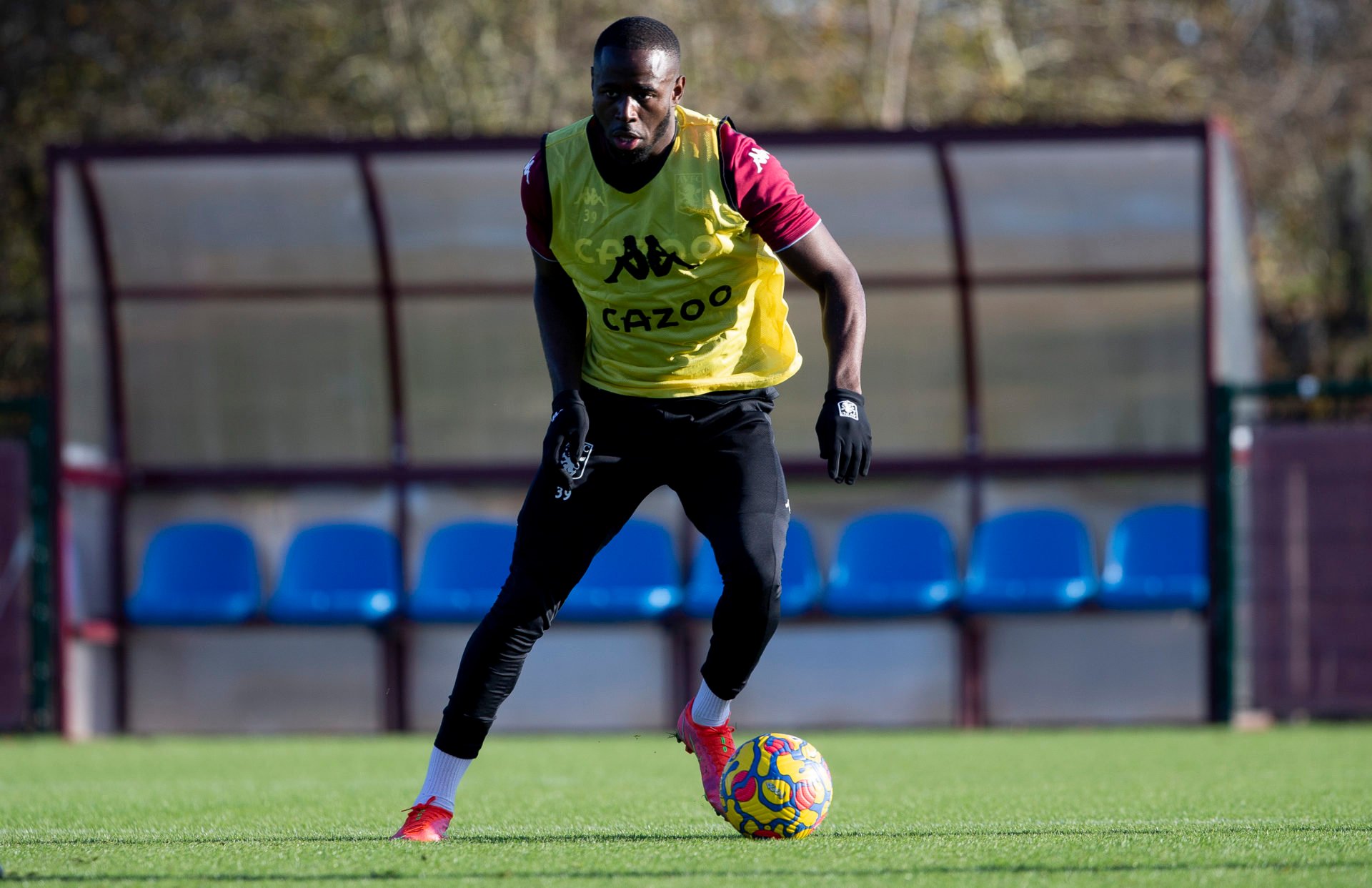 Watford may step up their interest in signing Aston Villa striker Keinan Davis if Nottingham Forest take Emmanuel Dennis to the City Ground after submitting an offer for the forward.

According to 90min, Watford are exploring a move to sign Aston Villa forward Keinan Davis if Nottingham Forest buy Emmanuel Dennis. The Reds have now contacted the Hornets to submit an official £20m offer for the striker, who excelled in the Premier League last term.

Dennis has been widely expected to leave Vicarage Road throughout the summer after his Hertfordshire side endured relegation. Yet head coach Rob Edwards has been able to start the 24-year-old in each of Watford’s opening games of the Championship campaign so far.

Talks are ongoing between Watford and Nottingham Forest as the Vicarage Road hierarchy listen to Steve Cooper’s interest in Dennis. A £20m bid is on the table, too, for a seven-cap Nigerian who struck 10 goals and laid on six assists across 33 appearances in the top-flight.

Dennis also proved to be a versatile forward threat with his minutes spread between both wings and through the centre. Now, the Hornets may net a sizable profit, having only paid Club Brugge £3m to sign the attacker last year when he agreed to pen a five-year contract.

Should Watford accept Nottingham Forest’s bid for Dennis, Edwards could approach Aston Villa to advance his interest in Davis’ services as the probable replacement. Steven Gerrard will allow his striker to leave Villa Park before the summer sales slam shut on September 1.

Edwards would hope he gets the forward Cooper coached last term, after Davis helped fire Nottingham Forest to promotion via the play-offs. The 24-year-old spent the second half of the season on loan at the City Ground, and offered five goals plus two assists in 18 outings.

Davis also laid on one assist as the Reds reached the FA Cup quarter-finals, creating in their 4-1 win over Leicester City. Whilst his Championship exploits saw George Elek hail his form as ‘incredible’, via quotes by Nottinghamshire Live, having offered Cooper a ‘direct’ threat.

So impressive were his City Ground efforts that The Telegraph reported Nottingham Forest approached Aston Villa earlier in the window to discuss a potential permanent transfer for Davis. But Cooper and Gerrard’s sides have not managed to find an agreement over terms.