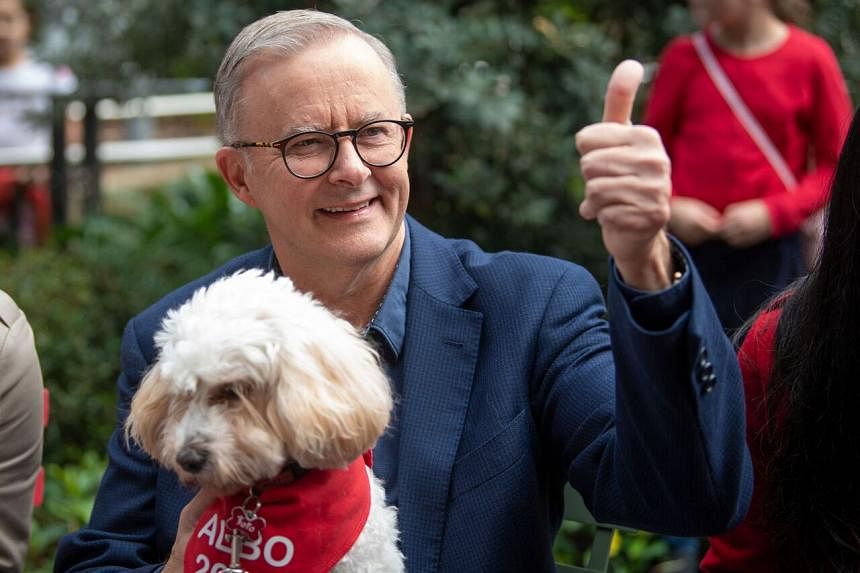 SYDNEY (AFP) – Australia’s incoming prime minister Anthony Albanese said he will meet one-on-one with the US, Japanese and Indian leaders in Tokyo on Tuesday (May 24), 24 hours after he is scheduled to be sworn in.

“It enables us to send a message to the world that there is a change of government,” he told reporters after claiming victory for his centre-left Labor Party in Saturday’s national elections.

“There will be some changes in policy, particularly with regard to climate change, and our engagement with the world on these issues,” said the 59-year-old leader, who has promised to accelerate Australian action to cut carbon emissions.

Mr Albanese said he and key members of his team would be sworn in on Monday.

The next day, he has committed to attending Tokyo summit talks in the loosely organised “Quad” grouping of Australia, India, Japan, and the United States, which is united in concern over China’s growing military and economic clout.