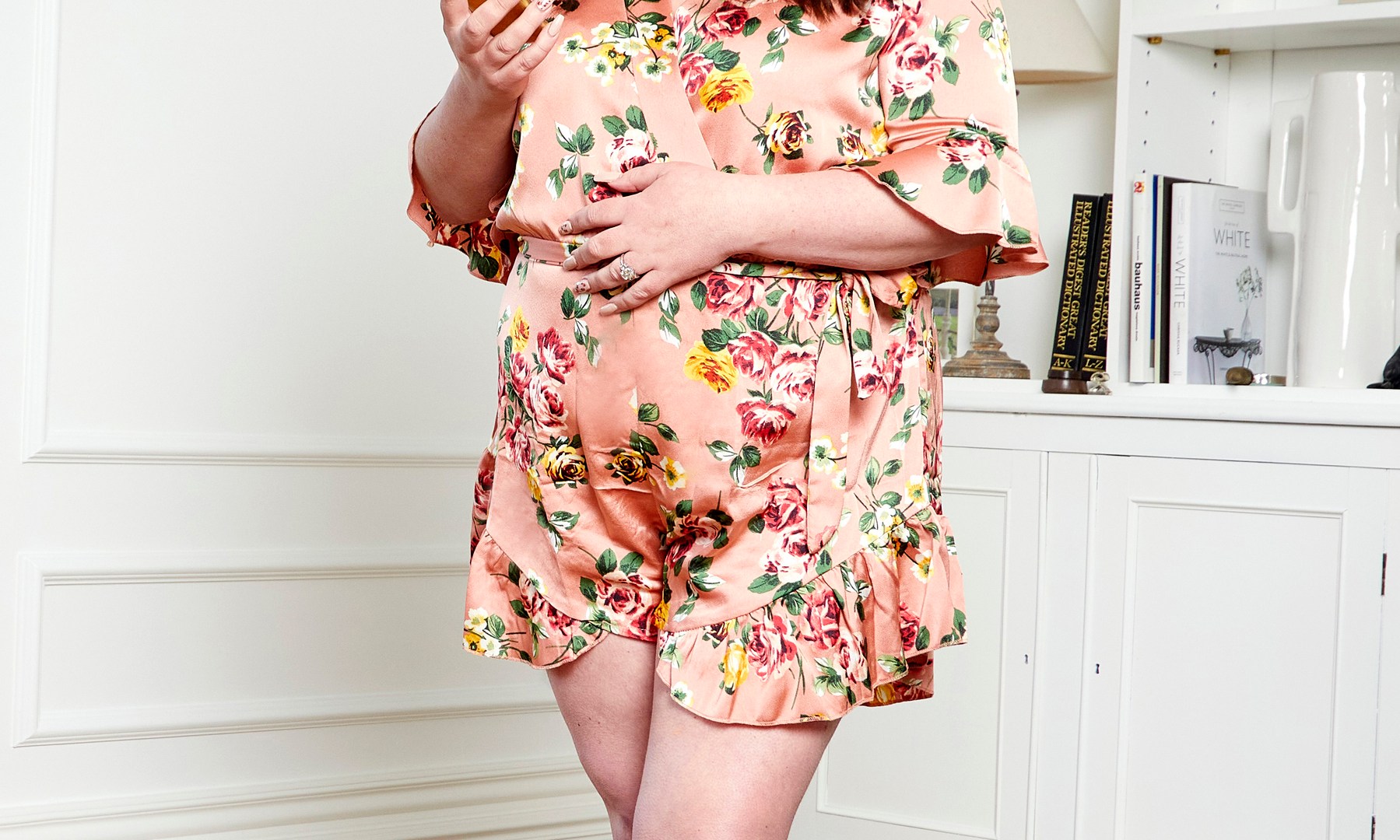 A WOMAN desperate to marry her Iranian boyfriend has revealed her upset after she flew hundreds of miles to see to him – but he wouldn’t sleep with her.

The new series of 90 Day Fiancé UK sees viewers introduced to Emma, a 44-year-old Yorkshire lass who has fallen for her long distance boyfriend.

Despite the distance between the pair – and the 11-year age gap – Emma is desperate to marry her 33-year-old Iranian bodybuilder Hossein.

However, in the show Emma’s daughter expresses her concerns at the relationship and worries for her mum.

“My mum does buy a lot of stuff for Hossein, I think he could be taking advantage but only time can really tell,” she admitted.

Emma said: “Hossein loves a luxury item, and I’m not going to lie, yeah I do buy him gifts. I enjoy buying Hossein’s clothes, because then I get an overall say over it.”

The 44-year-old and her toyboy originally met on social media and have been together for six years.

“Firstly, it was like a little bit of ‘hi, you’re nice,’ and it just developed from there,” Emma shared. “I show people pictures of him and they’re like, ‘oh my God, he’s dead fit.'”

Gushing over her man, she continued: “I think Hossein is really attractive; he’s got a beautiful face, he’s a bodybuilder so he’s got an amazing body – six foot four, and full of muscles!”

However, despite Emma and Hossein’s apparent love for each other, they’ve only met each other in real life just once.

Recalling the time, Emma revealed: “We went to Bodrum in Turkey for one week a few years ago.”

“When we were together, I expected it to be all sunshine and flowers, but it weren’t. We didn’t have sex.”

Emma is determined the next time they both lock eyes with each other it will be a different story.

“I’m hoping next time it’ll be a different story. I’ll snap him in half!,” she laughed.

They also both have very different personalities and hobbies as she reveals that Hossein is all about going to the gym and dieting and making his body look good and Emma is “more interested in chilling out, watching TV and napping”.

The brand new series of 90 Day Fiancé UK is available to stream now exclusively on discovery+, with new episodes dropping every Sunday.