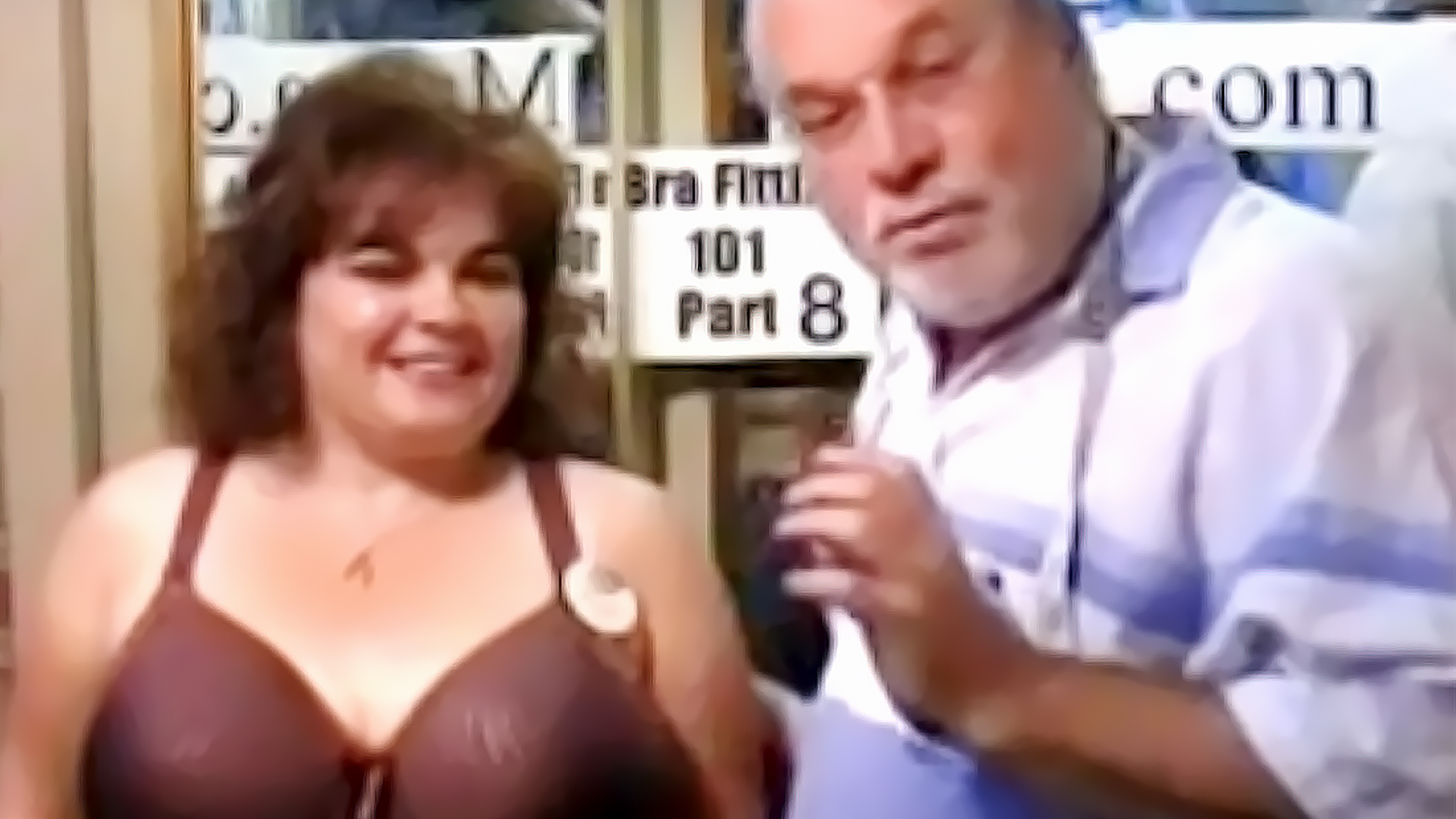 A BRA expert who specializes in support for plus-size customers has revealed what women should be looking for in their garments.

In a video posted to TikTok, ‘Mr Bra‘ highlighted a number of details which help make the perfect fit.

Standing with a model in front of a fitting room, he chatted to fans about some of the bra’s best features.

He says: “Here we have another beautiful, it’s called a chestnut, a chestnut colour.”

Mr Bra says the garment is “wonderful” because it has breathable fabric which makes it comfortable.

He said: “It gives you a fantastic fit.”

The stretchy fabric works to support breasts as well as “make a girl feel so good.”

He points out the lace on the side and says it’s “absolutely beautiful”.

The model wearing the bra says it’s “fabulous” and the piece is her favourite bra.

With more than 30,000 views, the clip has garnered a number of comments praising Mr Bra’s enthusiasm.

One person said: “Does this man love his job or what

Another wrote: “I like his energy he seems really genuine.”

Someone else said: “Phenomenal product from a wonderful company. You cannot go wrong with MrBra.com!”

One person joked that the video’s classic look made it appear as if it was “filmed 35 years ago”.

In another clip, Mr Bra acknowledged that some people might feel it’s “unusual” that a man works in the bra business but is proud to be a part of the industry.

He says from the beginning, men have been manufacturers, designers and wholesalers – and the industry started with men.