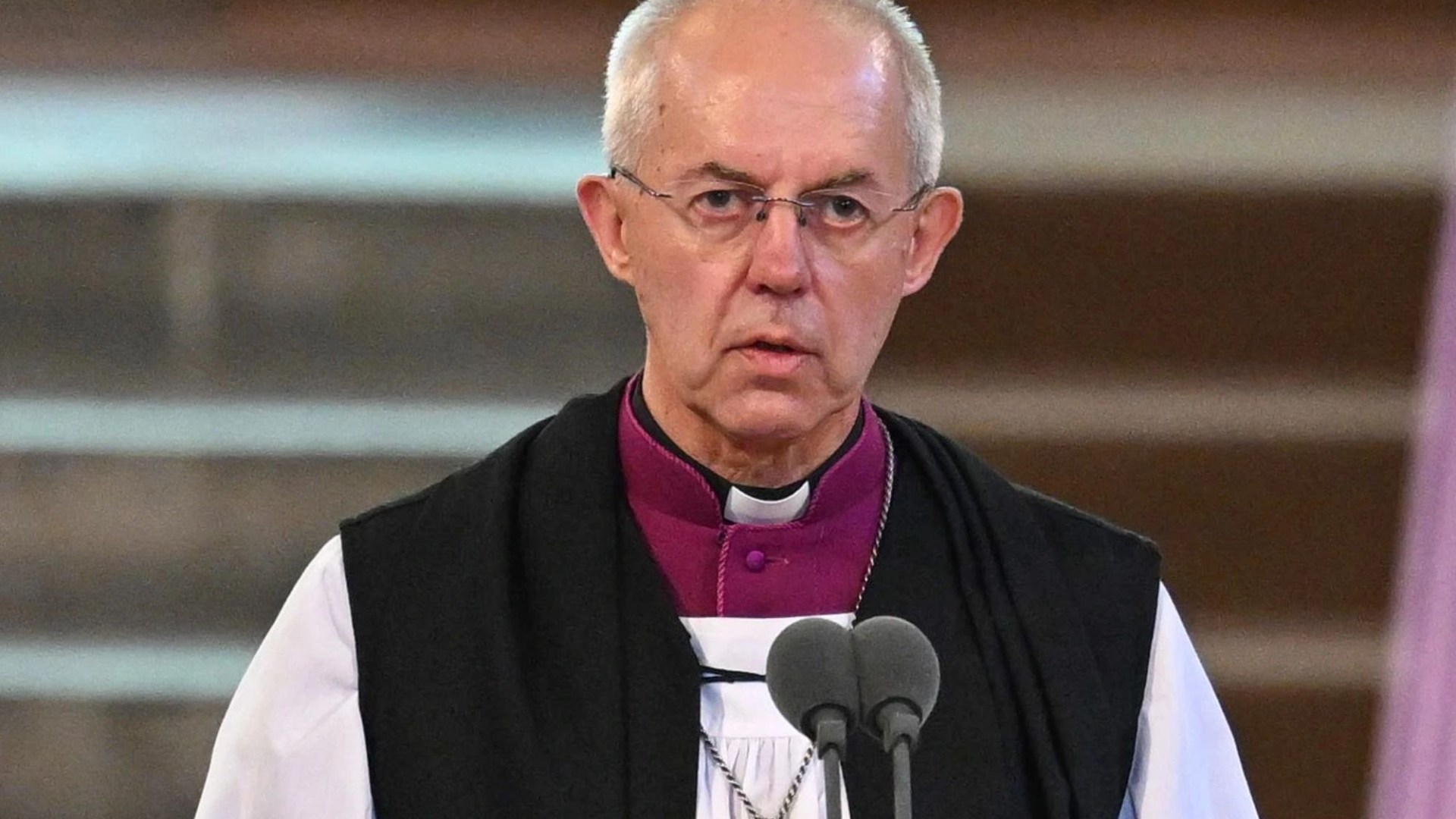 THE Archbishop of Canterbury says he cried after hearing the Queen died then raced home from holiday in France.

Justin Welby revealed he shed a tear and the news “caught him off-guard”.

He said yesterday: “I was on holiday in Normandy, in France, when I received the call from an aide saying Her Majesty had passed away.

It was an extraordinary moment. We drove through the night to get back here for 5am in the morning on Friday.

All we could talk about was what all this could mean and what could happen. How do you begin to describe it?”

He said while visiting queues at Lambeth Bridge: “It’s impossible not to feel emotional when you see these crowds — and when you see the Royal Family dealing with their loss.”

The Archbishop also dropped off supplies for his sister-in-law, who had been queuing for 12 hours.

Mary Eaton, 66, registrar of Rhodes Scholarship at Oxford University, said: “As far as Deliveroo drivers go I feel very spoilt having the Archbishop rescue me with breakfast.

“We stopped for 45 minutes at one point because they were rehearsing the funeral.

“Everyone just sat down or tried to have a snooze.”