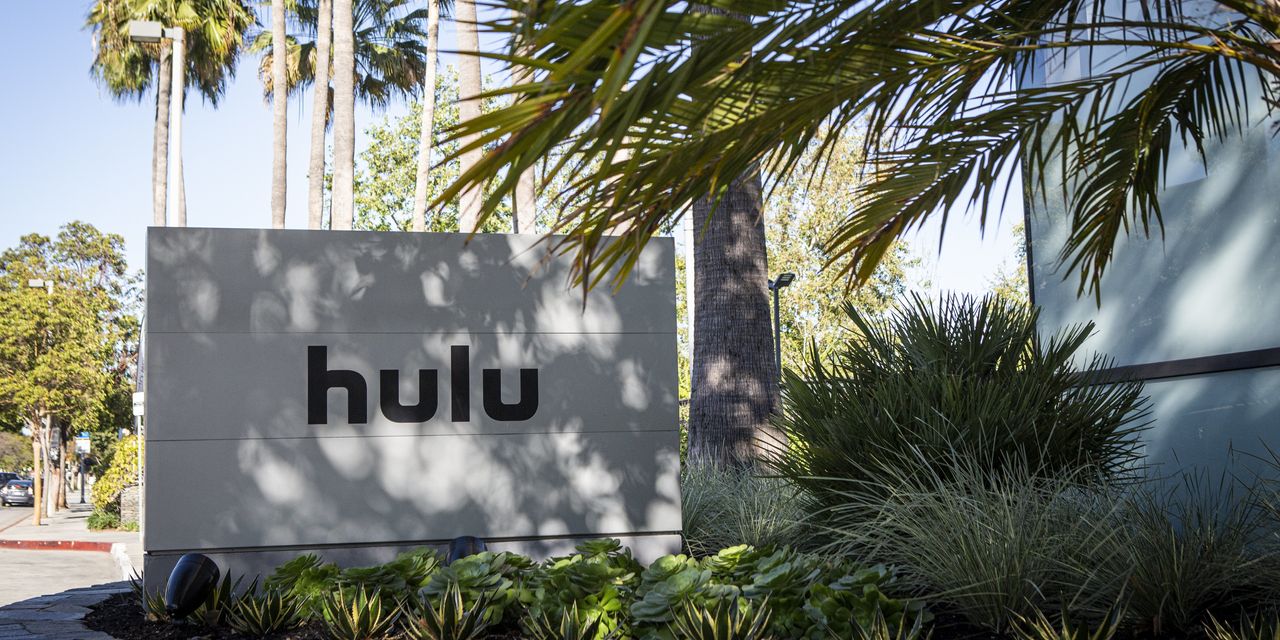 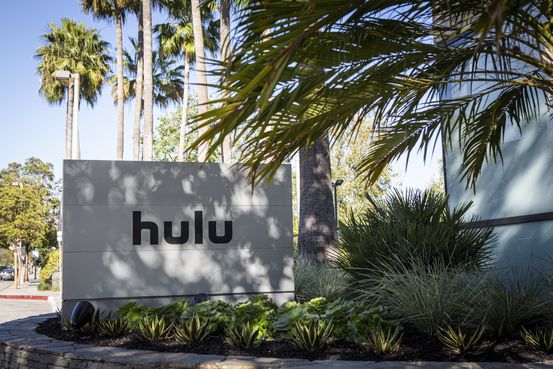 Hulu has emerged as Walt Disney fastest-growing U.S. streaming service, just as the company loads up on more adult-focused entertainment in a bid to expand its reach to a wider variety of viewers.