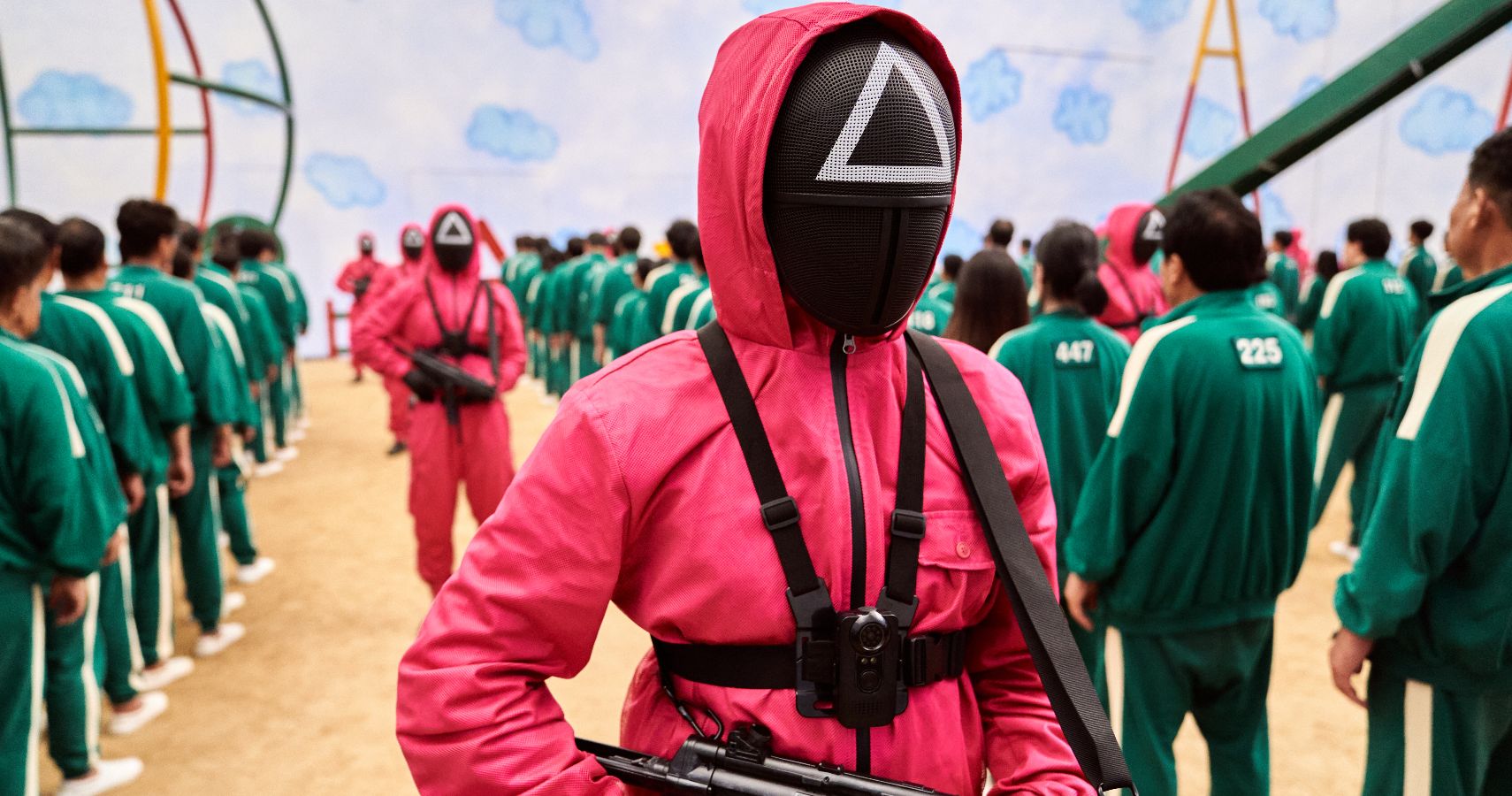 Squid Game: The Challenge, Netflix’s upcoming reality series, isn’t going to be as twisted and dark as its hit Korean dystopian show, but the winner will surely go home with a hefty cash prize.

Only two days after teasing the making of a sequel to Squid Game, the streaming service has announced a reality series inspired by the same.

So, let us show you how you can join Squid Game in real life and what are the requirements.

How to join Squid Game in real life?

The casing for Squid Game: The Challenge is now open.

The official site, where you can apply, notes that “456 real players will enter the game in pursuit of a life-changing cash prize of $4.56 million.”

If you wish to be one among them, click here to apply.

The website also states that Squid Game: The Challenge will have the largest cast in reality TV history. On the page where you can sign up for the show, you’re asked: “Do you have what it takes o win Squid Game?”

Although the casting is open for US, UK, and Global participants, one needs to be an English speaker in order to be able to participate in Squid Game: The Challenge.

You also need to be over 21 years of age and a legal resident of the country you live in.

The participants should be able to film for up to four weeks in early 2023.

Is the reality series scripted?

Squid Game: The Challenge is deemed as a “supersized unscripted show” that turns the scripted world into reality.

Although the participants will take part in a number of thrilling games, the website notes that all players “will leave unscathed.”

However, it remains to be seen what new games are included in the reality show besides the ones we saw on Squid Game, which were inspired by childhood games.