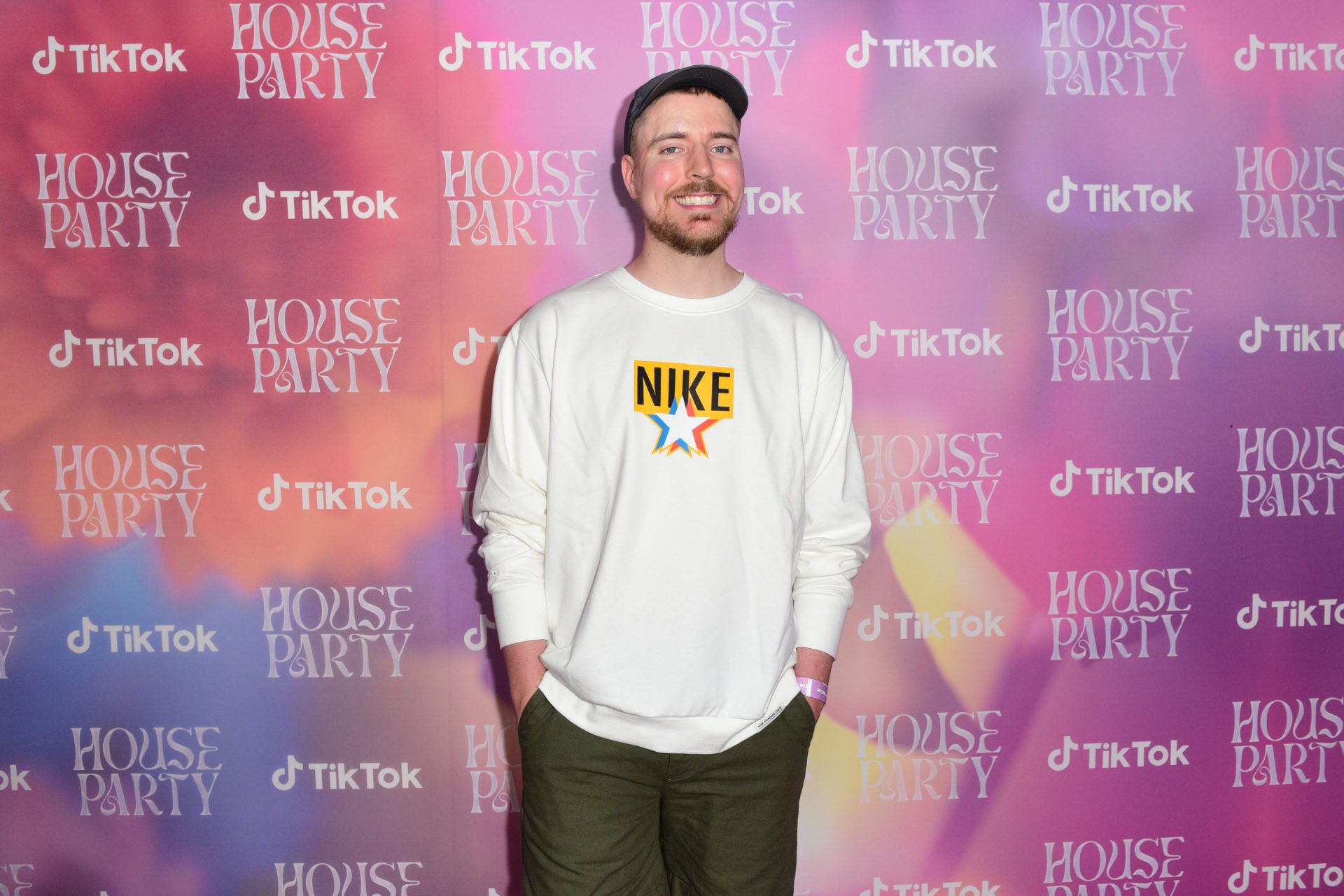 MrBeast has finally hit the big mark and gained 100 million subscribers, but how much does he make on YouTube?

The social media influence has been making content on the platform for several years and his efforts have finally paid off.

MrBeast recently celebrated getting 100 million subscribers and thanked his fans for showing all the love over the years.

As per Marca, MrBeast earns somewhere around $3-$5 million from YouTube alone in a month. This does not come as a surprise as most of the content that he posts on the platform tends to go viral.

One of the first videos of MrBeast that went viral was of him counting to 100,000. The video took more than 40 hours to complete but the energy and time seemed to work in his favor as to date the content has received more than 20 million views so far.

As per Forbes, he made $54 million in 2021. The year was good for MrBeast because he managed to get several viral videos and even launched his MrBeast burgers.

When MrBeast introduced the burgers it did not take long for them to go viral. People were quick to search how they could get their hands on it. While they were initially just available in the US, things have changed in 2022. The burgers are now available in places like Canada, the UK, and others.

The YouTube star decided to do something similar in 2022 when he introduced the MrBeast chocolate and went on host a real Chocolate Factory contest.

As per Celebrity Net Worth, MrBeast is worth $25 million. He has been making a lot of money but also investing a similar amount back into his videos.

One could say that MrBeast has understood how to make viral videos on YouTube and has been using the same formula for all his videos.

In one of his videos that he posted back in 2018, MrBeast decided to give 100k to his mother. In it, the YouTuber had even joked about this and said: “If I don’t give it to you, I don’t have a viral video.”